All Eyes on Sochi… 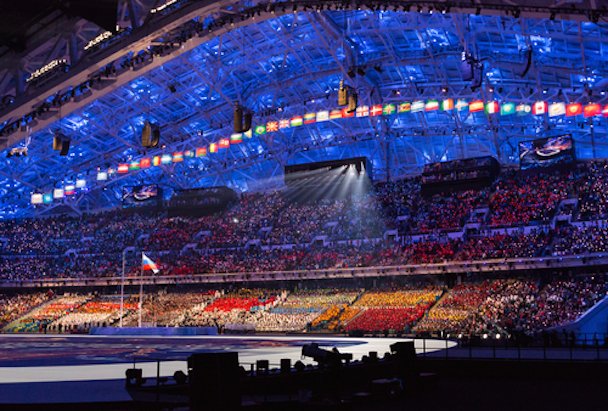 With the Olympics well and truly underway, we thought it was about time we shone a light on this hugely anticipated event. Before we start, here’s some background history for you: The games originated in Greece in 776 BC and were held in Olympia, in honour of the Olympian gods. Originally intended as a one-day event, the Olympics were eventually extended, and began to incorporate more events to include the diverse range of sports we know today (Olympics).

Primarily a celebration of exceptional achievements, the games also provide an opportunity to unite people from different backgrounds across the globe.

Highlighting the importance of the games during his opening speech for Sochi 2014, Thomas Bach, President of the International Olympic Committee (IOC) said: “The Olympic Movement embraces the global diversity of cultures, societies and life designs as a source of richness. We want to prove that respect for rules, respect for your competitor and, respectful dialogue can transcend all differences.”

His words echoed the core values our organisation strives to achieve. In 2007 HRH Prince Feisal Al Hussein and Sarah Kabbani Al-Feisal founded Generations For Peace, aiming to empower youth leaders to promote tolerance and responsible citizenship in their local communities, through the sustainable use of sport for peace building and conflict transformation. From our conception, sport, and the Olympic Movement, have been part of the DNA of Generations For Peace, and we remain one of only two peace-through-sport organisations officially recognised by the IOC.