An Interview with Matt Delaney! 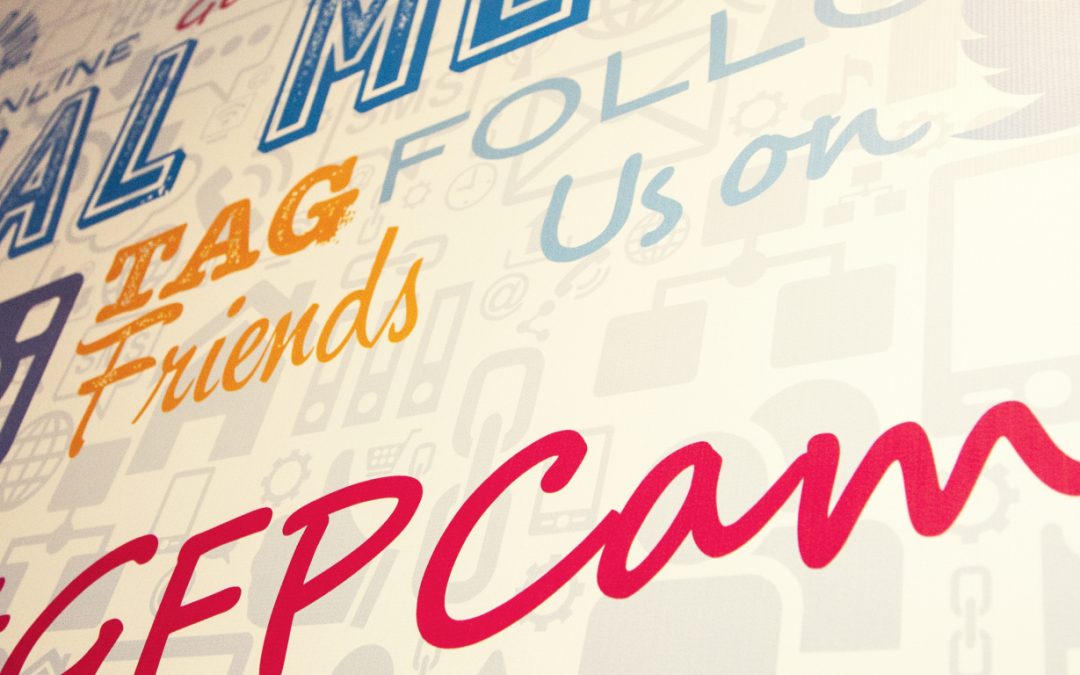 You all know Matt as a photographer at the GFP Camp, but what was he doing before he landed in Jordan, and who has been his biggest influence?

What has been your favourite photography project/job/experience?
I think each project I’ve worked on has had it’s own unique story. I’ve had the chance to travel many different places in the world and have learned something new and wonderful each time. To say one is more of a favourite than the other would be very hard. That said, some of the best photos I’ve taken were definitely travelling though the countryside of Sri Lanka by train in 2011. I was there shooting the feature film, Midnight’s Children, for four months.

Who has influenced you most in your life?
I would say my father is definitely the biggest influence in who I am today.  He was the person who fostered my passion for travel and inquisitive nature.

Which are three words spring to mind when you think of Generations For Peace?
Hope, Empowerment, Team

When and why did you become Interested in photography?
I have always had a passion for taking pictures/video. As a teenager I would borrow my parents video and still cameras and work on various projects for school and fun.