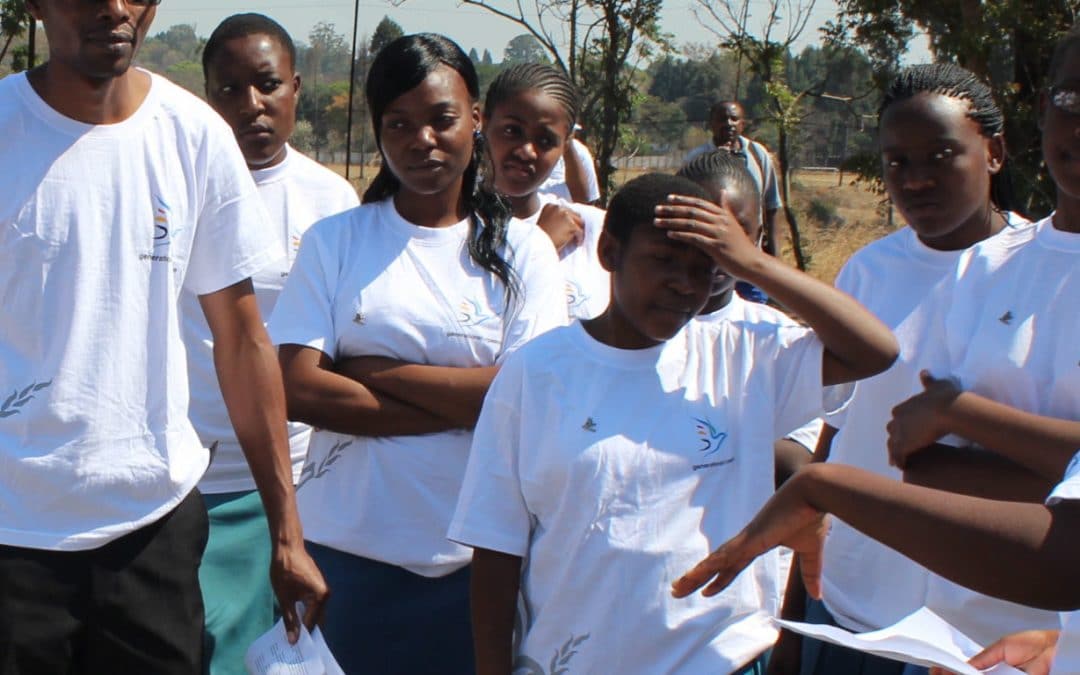 He sat next to a new friend – one of his classmates – going over homework, reviewing lessons, helping him study for exams. School didn’t come as easily to everyone as it did to Ephraim, who thrived in the classroom. But his success on paper and in grades made him an easy target for the bullies of his school. 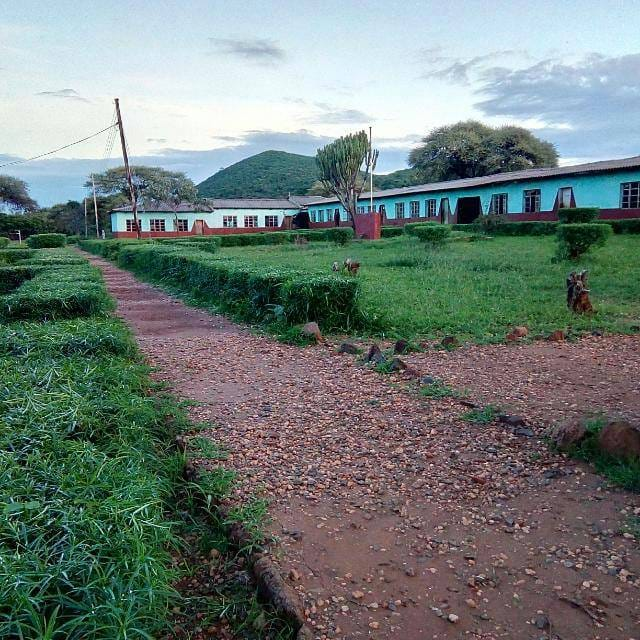 Ephraim’s rural primary school. He used to climb the flagpole every day so he could raise the flag for the national anthem

The fourth of five children, Ephraim was raised outside of Chinhoyi, Zimbabwe, a small town in the country’s northern region that was once home to a large mining industry. For 10 years, he lived in the mining community’s compound, about five kilometres outside of the city centre. Here, he grew up surrounded by men like his father, who spent their days in the dark below the ground, digging for valuable metals like copper and mica. The income wasn’t substantial, but it was enough to keep his family fed, healthy, and in school.

When he was in year three of primary school, Ephraim lost his father to tuberculosis, an all too common disease in the mining community that to this day affects between 2,500 and 3,000 miners for every 100,000 in sub-Saharan African countries like Zimbabwe. For many like Ephraim, the miners, themselves, are not the only ones impacted: often the sole bread-winners for their families, their wives and children not only have to face the emotional turmoil of losing a husband and a father, but also the financial burden of maintaining an income. 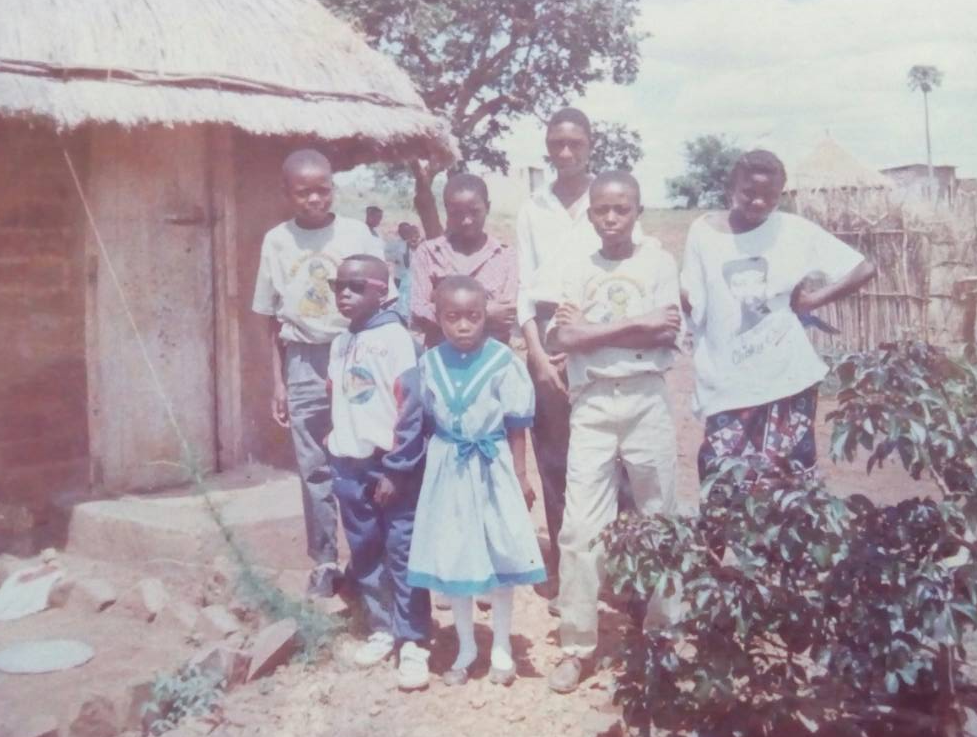 Ephraim, his brother, sister, mother, and extended family just after they had moved from the Mining Compound

This intersection of challenges caused Ephraim’s mother to move her children closer to their extended family, who lived some 500 kilometres from the mining community that had been home to Ephraim and his siblings for their whole lives.

Compounding the emotions of losing his father, Ephraim and his siblings also lost their home, their community, and many aspects of their lives – the more urban setting with which they were familiar was exchanged for a new pace and style of life. And what’s more, many of those who had grown up in what was a new setting for Ephraim’s siblings did not accept the newcomers, regardless of familial ties or personal relationships.

This is where Ephraim experienced bullying for the first time. Not only was he a new victim for the more aggressive students to target, but his high performance in class led him to become an obvious subject of violent actions. Under the pressure of what felt like a million intersecting and impossible obstacles, Ephraim did not back down. He pushed harder, studied more, continued to improve his marks, and then did what many would never think to do: used the very reason he was being bullied as a means to make allies. And it worked. 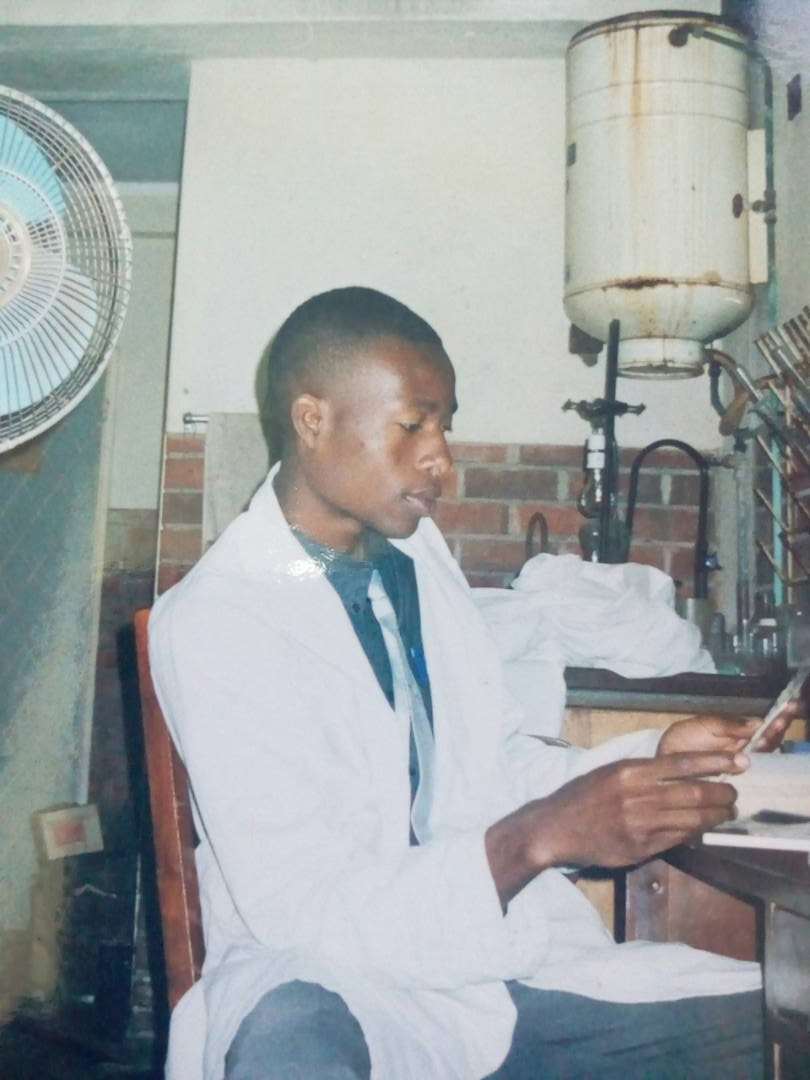 Ephraim working as a lab technician at the girls’ high school

Ephraim’s intelligence, hard work, and natural problem-solving abilities allowed him to pursue a national certificate in science technology and even a diploma in chemical technology from Harare Polytechnic College. He was also able to land a position as a lab technician at a girls’ high school under the Ministry of Education. It was here that he noticed bullying like he had experienced as a youth and began to seek out ways to more actively minimise violent conflicts between students and promote social cohesion.

With his unique approaches to problem-solving, Ephraim decided to begin coaching volleyball at the high school where he worked. As he started to see the students coming together and setting aside their differences to make way for healthy competition and physical activity, he began to realise the potential for this relatively untapped peace-building methodology in his school and community. He became more and more deeply involved in a range of sport programmes, attending seminars and trainings, and eventually taking on a sport management and administration course that resulted in a one-year diploma in managing international Olympic sports.

In 2010, Ephraim was introduced to Generations For Peace, where he was recruited for a specialised training as a Delegate for the organisation. As he became more involved with GFP’s philosophy, its mission, and its Sport For Peace curriculum, he began to develop and even deeper passion for sport and the impact athletic activities can have on minimising the violent conflict he had experienced growing up and which he saw in his own students as a teacher and lab technician. 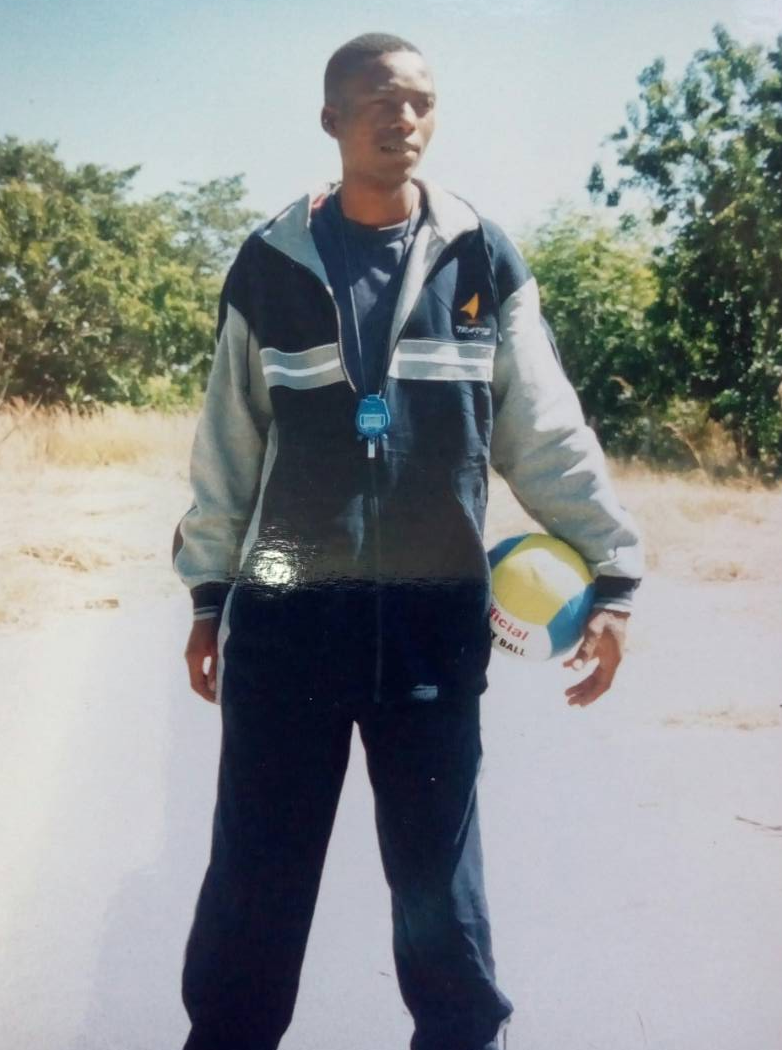 Ephraim poses with a volleyball, representing the sport he first used to help youth build peace through sport

“Sport is a way of transforming the kinds of conflicts I had gone through, myself,” Ephraim explains. “It had always been my desire to end such conflicts.”

Using GFP’s programme to implement more direct forms of peace-building activities based in sport, Ephraim began to see the extent to which simple, yet specially designed programmes and activities can help combat violence and bullying.

While Ephraim has been able to use sport-based peace-building activities in his school and community to lower the frequency of violent conflict, the patterns of bullying in Zimbabwean schools remain cyclical. As a teacher, Ephraim is able to see the same type of bullying he faced as a child being carried out in students today, many years later. In an even more acute way, students within Zimbabwean schools have often come to see bullying as a sort of rite of passage – a form of hazing carried out by upperclassmen on their younger peers, who in turn reach older ages and continue to carry on the cycle of violence against those beneath them. While it frequently stems from socio-economic background, ethnicity, or religion, bullying in Zimbabwean schools is sometimes as simple as the idea of taxing rather than paying it forward.

Zimbabwe on the whole is facing an uphill battle when it comes to school bullying, physical and emotional violence, and resulting injuries, some of which are fatal. Suicide rates in boarding schools, particularly, are high, with victims of bullying choosing to take their own lives rather than continue facing their aggressors. Students in recent years have begun to speak out against the bullying they and their peers face, and news of the need to end such violent conflict continues to make headlines.

Ephraim and Generations For Peace have seen the direct effects of creative, specially designed sport-based activities on bullying in schools in Zimbabwe and around the world. Through it, the cyclical bullying facing students across Zimbabwe might be reversed, and instead of ‘taxing forward’ a currency of violence, students might instead use social cohesion, deepened friendships, and increased acceptance as newfound and more valuable currencies to pay forward to those who succeed them.