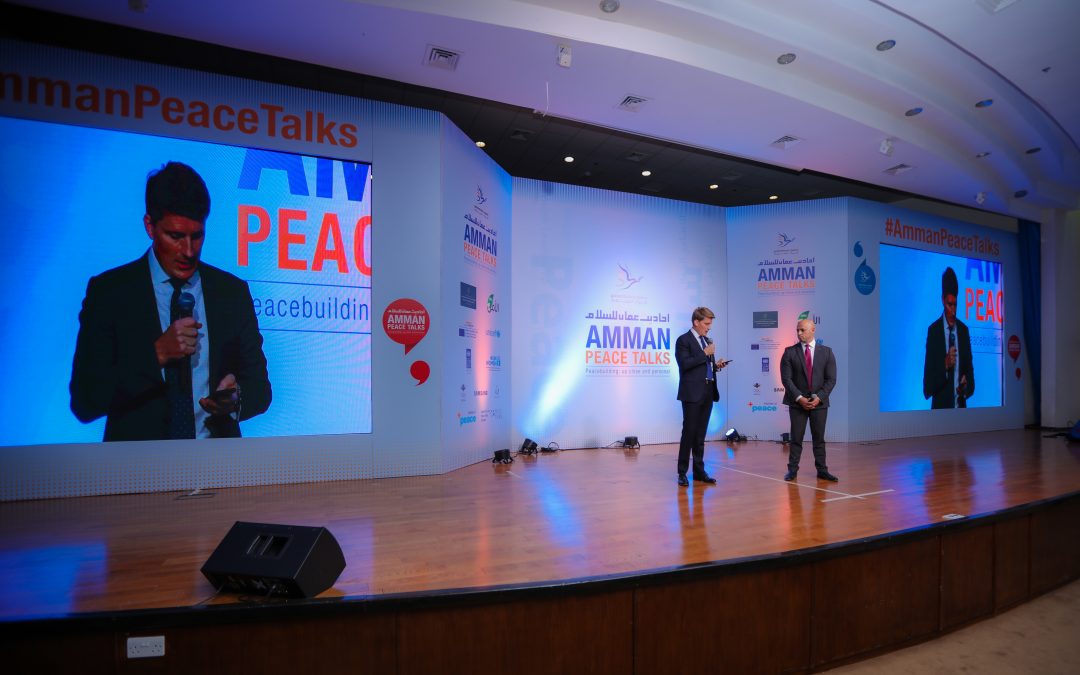 20 October 2019 – Amman, Jordan: Generations For Peace hosted an inaugural Peace Talks at its global headquarters in Amman, Jordan on 20 October 2019, the first-ever Peace Talks held in the MENA Region. Inspired by the idea and format of the annual Geneva Peace Talks, Generations For Peace aims to establish Amman Peace Talks as an annual event, giving a platform for young peacebuilders from diverse contexts to share their own personal experiences of leading peacebuilding efforts and positive change to address with conflict and violence within their communities. 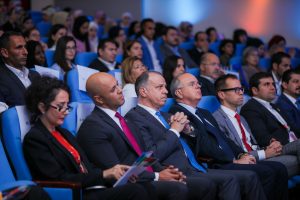 The Geneva Peace Talks began in 2013 and have been held annually in Geneva ever since, with special editions in several other cities around the world. Generations For Peace volunteers and youth leaders participated in both the 2018 and 2019 Geneva Peace Talks, speaking of their personal involvement in peacebuilding activities and initiatives in their communities. 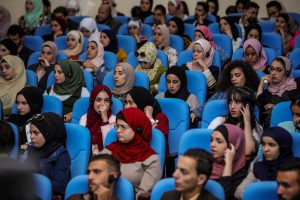 Attended by Generations For Peace Founder and Chairman, HRH Prince Feisal Al Hussein, other dignitaries, and youth from across Jordan, and broadcast online to a global audience, this year’s Amman Peace Talks was supported by the Irish Embassy, the European Union Madad Trust Fund, and MBC AL Amal. Under the theme “Peacebuilding: up close and personal,” it featured 10 peacebuilders and leaders from nine different countries across the Middle East, Africa, Europe, and North America speaking about their personal experiences of facing diverse forms of conflict and violence, and of implementing peacebuilding programmes at the personal, community, and institutional levels. Jordan stands in the middle of a region filled with both violence and the resulting grassroots peacebuilding movements. The Amman Peace Talks provide an opportunity for people who have personally experienced different forms of violence and witnessed the positive impacts of grassroots peacebuilding to share their stories and perspectives. It also provides an opportunity to showcase the diversity of what peacebuilding can look like, to make it personal and human, and to offer these stories as an inspiration to all..

Commenting on the event, Dr Mohanned Arabiat, President of Generations For Peace, said, “With this Amman Peace Talks we have weaved together stories from Jordan, the broader Middle East and far beyond, to express the diversity of peacebuilding experiences. To host this event in Amman at the global headquarters of Generations For Peace is also an opportunity to project the values we draw from our Jordanian heritage, and our unique identity as both a Jordanian and international organisation, supporting peacebuilding in communities globally.” 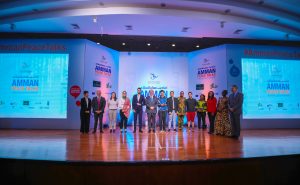