Generations For Peace to Contribute to Gender Equality-Promoting #WikiGap Event 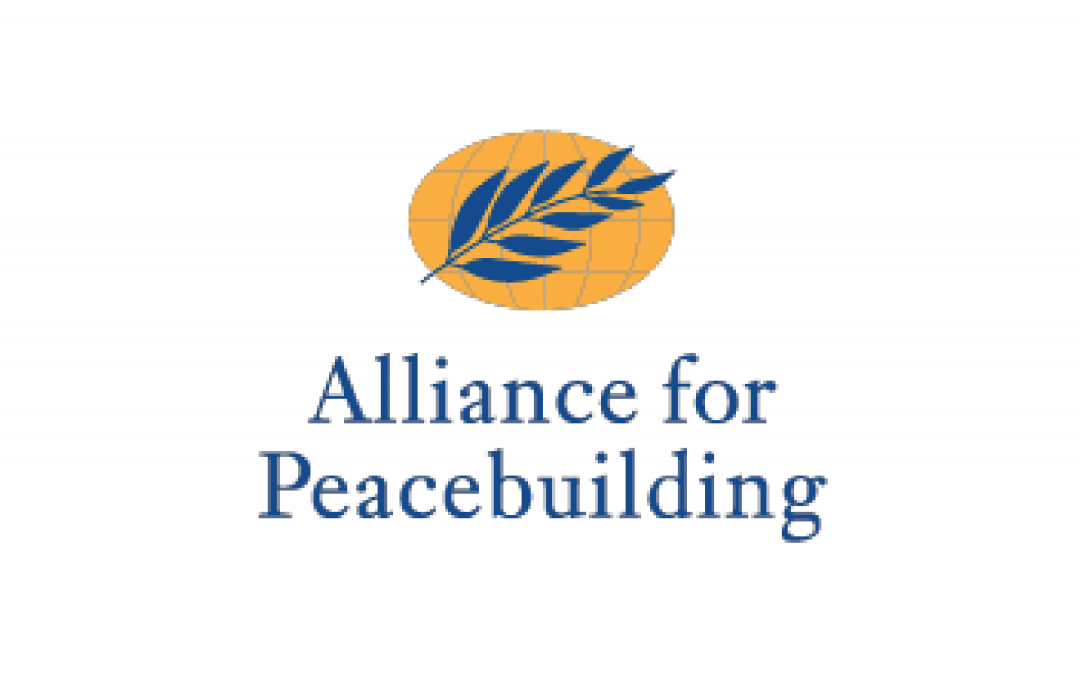 6 Mar. 2018 – Amman/Jordan: Generations For Peace will join a network of local Jordanian partners cooperating with Wikimedia Levant in a new effort to highlight women role models from Jordan and the Arab world. The initiative, put forward by the Swedish Embassy in Amman and the UN in Jordan and held on March 8, 2018 – International Women’s Day – will increase the number of women represented on Wikipedia, make the internet more gender-equal, and draw attention to the important achievements of great Jordanian and Arab women.

Wikipedia is the world’s largest online and user-generated encyclopaedia, with content that influences and colours users’ knowledge about the world. However, there is a striking gender imbalance on the website: ninety per cent of the content is created by men, and there are four times more articles about men than there are about women. While these figures vary regionally, the greater picture is clear: on the world’s largest online knowledge production platform, women’s success stories are not told to the same extent as those of men.

Contributors and participants will spend March 8 writing articles about women from Jordan and other Arab countries who have made their mark in fields such as politics, science, businesss, law, and the arts. By creating more articles about women, the event strives towards more gender-balanced representation on the internet and, in the long run, a fairer and more gender-equal world.

Generations For Peace is proud to contribute to the initiative designed to remedy this imbalance. The #WikiGap event will witness additional contributions from the Swedish Ministry for Foreign Affairs and Swedish embassies, which are organising parallel events in more than 40 countries, from Sweden to Vietnam, Egypt, Colombia, and Jordan, together with local actors and partners. Generations For Peace will be sharing the story of the organisation’s Programmes Director, Lama Hattab, who has a passion for empowering women and is both the first female Jordanian marathon runner and the first Middle Eastern female ultra-marathon participant. 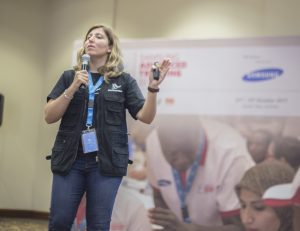 Reflecting on the #WikiGap event, Hattab stated, “It is exciting to be involved in an initiative that highlights women’s achievements of all types in the Middle East and around the world. Reading these stories is and will continue to be inspiration for me personally, and I know their availability on such a widely-used and -recognised platform will encourage others from all corners of the globe, as well. It is our duty to give everything we have to what we do, aiming high with each task, challenge, and accomplishment, regardless of our gender or backgrounds. This is how we can inspire the next generation to live the best lives they can.”

H.E. Erik Ullenhag, Swedish Ambassador to Jordan, described Sweden’s feminist foreign policy and the significance of the #WikiGap event, saying, “Sweden is the first country in the world with a feminist foreign policy. It emanates from a moral conviction based on justice and human rights, and also because gender equality is a basic condition for peace, security, and sustainable development. Sweden’s feminist foreign policy means that a gender equality perspective must permeate all activities of the Swedish Foreign Service. #WikiGap primarily concerns representation, which in turn concerns reflecting the world as it actually appears. We want to see women profiles, to the same extent as men, represented in all contexts, including on the internet.”

In Jordan, the event is being conducted in collaboration with an array of local organisations and actors in addition to Generations For Peace, such as the UN in Jordan, The Center for Women’s Studies at the University of Jordan, the Women in Business Arabia network, KI Academy, Writers’ Cell, the Olympic Committee in Jordan, SheFighter, Jordan Open Source Association, and Wikimedia Levant.