Getting to Know Our Summer Field Researcher 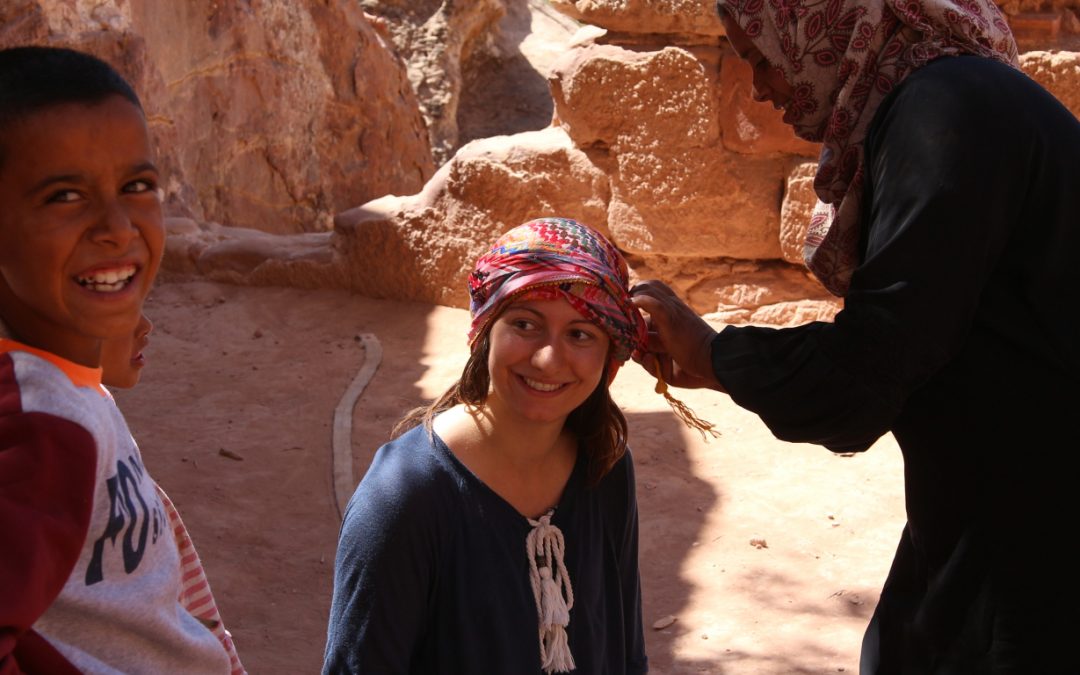 As part of our partnership with the University of Oxford, Generations For Peace Institute (GFPI) recruited Naomi as our Summer Field Researcher for 2016. Naomi is working alongside GFPI staff to complete a research project focused on Countering Violent Extremism (CVE). For more on this new addition to GFPI, please continue reading.

My name is Naomi and I am half British, half German. Originally from Berlin, I completed a Bachelor of Liberal Arts and Sciences with a focus on Human Rights Law and International Relations at the University of Maastricht, the Netherlands. As part of my degree I spent a semester at the University of California, Los Angeles where I focused on gender issues, both at the university and by working with survivors of domestic violence. Following my time in Maastricht, I was involved in an anti-trafficking project run by Caritas in the Philippines, did research on labour trafficking and safe migration for the Heinrich Böll Foundation in Cambodia and worked in a refugee aid organisation in Hamburg. I recently completed a Master of Science (MSc) in Refugee and Forced Migration Studies at the University of Oxford. In my spare time I enjoy travelling, photography, yoga, playing squash and cooking.

I first heard about GFP from a friend of mine who works in Jordan. What attracted me to GFP as an organisation was its vision and commitment to bridging the gap between academics and practitioners in the field of conflict transformation and peace building. I am also intrigued by the organisation’s holistic, grass-roots approach to community transformation, especially its emphasis on empowering young leaders to strengthen their communities. I hope to broaden my understanding of how bottom-up peace-building programmes operate and would like to draw on the organisation’s wealth of knowledge that may also be applicable in other contexts, especially in protracted refugee situations.

Before doing the MSc at Oxford University, I worked for the Heinrich Böll Foundation in Phnom Penh carrying out research on ‘safe migration’ initiatives in Cambodia. I consulted several local NGOs to map the labour trafficking situation in Cambodia and identify shortcomings and best practices in ‘safe migration’ initiatives. My masters research focused on the changing attitudes towards refugees in Germany following the euphoria of the 2015 ‘welcome summer’. I am looking into the factors influencing the shift from a climate of hospitality accompanied by an overwhelmingly humanitarian discourse, to a surge in xenophobia and a dying down of the ‘welcome culture’. 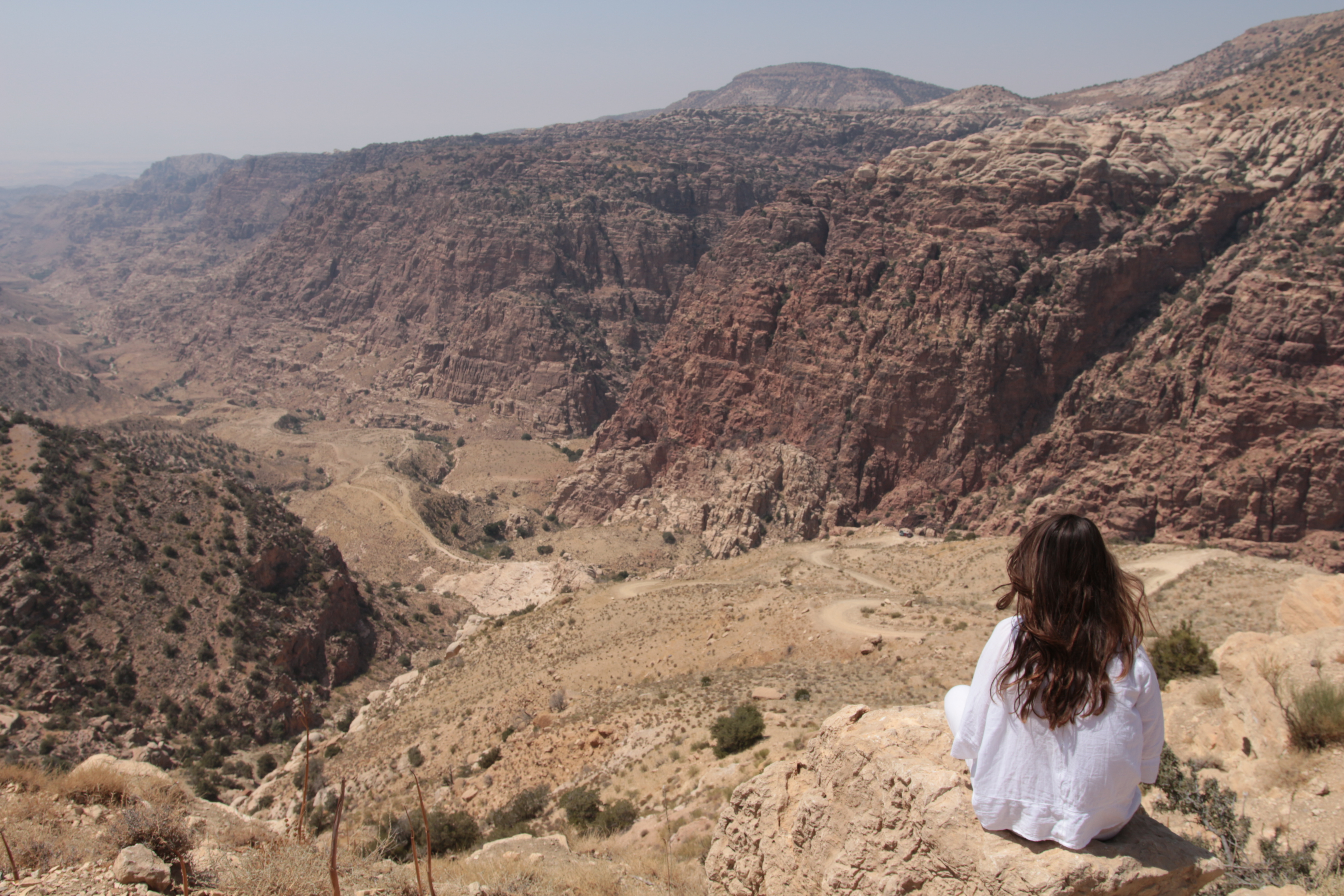 I believe that the CVE research is both important and necessary, due to the growth of violent extremism and its economic, social and political impact on both high and low income countries across the globe. Moreover, the field is still quite under-researched despite violent extremism’s profound impact on communities worldwide. CVE related research provides data that could serve as a tool for preventing and/or responding to the growth in violent extremism across the world. Organisations such as GFP have the capacity to prevent violent extremism from gaining ground in the first place, by transforming vulnerable communities, especially their youth. By educating young peace builders, GFP and other peace-building organisations can mitigate youth violence, foster their resilience to radicalism and address the root causes underlying the vulnerability of those attracted to extremist views.

What is your favourite place you have ever been to and why?

I have really enjoyed my time in Jordan and Wadi Rum was definitely one of the highlights of my stay here. The landscape is breathtaking and I had never seen the milky way before.

If you had to wear a suit of armour 24/7 OR sing everything you said forever, which would you select, and why?

The latter. Simply because I love singing, despite not being very good at it. I also think that a world where people sing is a much happier and friendly place than a world where people are running around in armour. At the very least, my singing would make people laugh whilst armour would probably evoke fear and isolate me from the people I love.

Have you ever considered a different career path?

There was a time that I seriously thought about studying interior design, so I would have to say that.

If you were stranded on a deserted island, name three things you would bring?

(1) A puppy to keep me company (2) a salt water purifier (3) a boat to get off the island when I eventually want to leave!