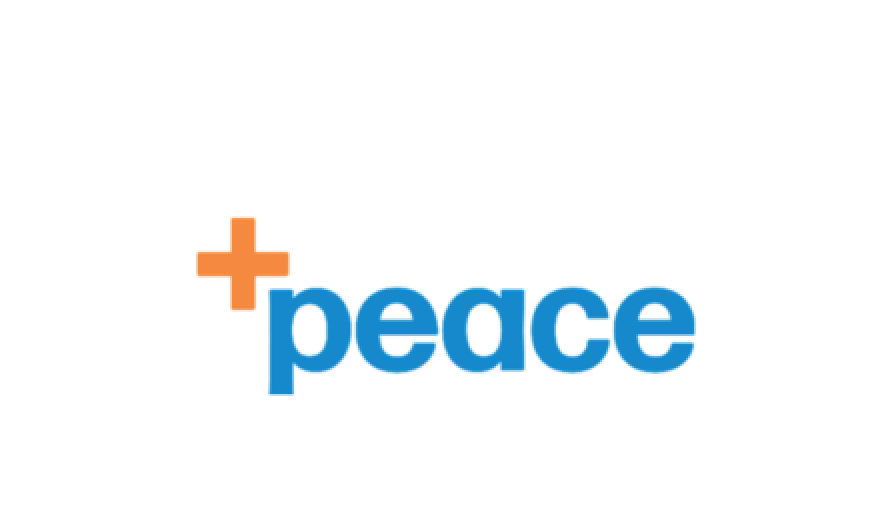 WASHINGTON, Sept. 5, 2019/PRNewswire/ — Today, the +Peace Coalition(+Peace), a new coalition of 21 of the world’s largest peacebuilding organizations, announces the launch of the inaugural global Peacebuilding Action Week from September 14 – 21, 2019. As the world faces the highest levels of violent conflict in 30 years, historic levels of polarization, and over 70 million people displaced, peacebuilding leaders are taking collective action for peace. +Peace invites organizations, groups, and individuals to lead events in their communities that raise awareness about peacebuilding. Action Week will commence on the International Day of Peace with the formal +Peace Coalition launch.

We have the tools to reduce global levels of violence, war, and division. Yet world leaders routinely tell us they do not feel public pressure to support peace. We are working to change that. The +Peace Coalition was founded to mobilize people, governments, and the private sector to tackle global violence and division. +Peace Action Week is just the start. — Madeline Rose; Director of the +Peace Coalition

Violent conflict is at a 30-year high and has sharply increased since 2010. Currently, 70.8 million people are displaced worldwide, the most ever recorded – surpassing post-WWII displacement. Yet individuals and world leaders routinely underinvest in available constructive solutions.

Generations For Peace is proud to join this global +Peace Action Week. We must refresh public consciousness of peacebuilding, demonstrate that peaceful solutions to conflict exist, highlight inspiring stories and showcase what is working. We must inspire and raise awareness – amongst the general public and policy-makers alike – about the incredible diversity of creative and cost-effective peacebuilding options available as alternatives to security actions; and the importance of investing more in peacebuilding and conflict transformation efforts, addressing ‘upstream’ causes of violence and fragility, not merely their ‘downstream’ symptoms. Prevention is cheaper than cure. — Mark Clark MBE, CEO of Generations For Peace

All global challenges – from climate change to pandemic diseases to nuclear proliferation – require unprecedented cooperation across our differences. While just a moment in time, the +Peace Action Week highlights the gathering momentum behind a peacebuilding movement unlike any the world has seen. — Shamil Idriss, CEO, Search for Common Ground

Never before have the fates of communities and nations been so intertwined. Today’s problems – acts of violence and extremism, growing inequality, climate disruption, and restricted civic space – cannot be solved by any one nation or through outdated and ineffective approaches. The +Peace Coalition is an unprecedented coming together of peacebuilding organizations to enable a world where violence isn’t so deeply entrenched, where policy makers invest seriously in tools that build peace, where generations do not have to suffer the aftereffects of war and conflict, and where communities can thrive. AFSC is proud to support the +Peace Action Week. — Kerri Kennedy, Associate General Secretary – International, American Friends Service Committee

Peacebuilding includes a broad range of measures implemented in the context of emerging, current, or post-conflict situations and which are explicitly guided and motivated by a primary commitment to the prevention of violent conflict and the promotion of lasting and sustainable peace.

Peacebuilding is about transforming and literally building a new reality. Words are the tools by which we build our reality. Creating spaces to have conversations that enable us to understand the views of others and transform perceptions based on fear and suspicion into relationships of trust is one of the keys to building sustained positive peace. Peacebuilding is then a process aimed at overcoming fear and develop trust among people and among people and institutions. GPPAC is proud to launch the Peacebuilding Action Week with our +Peace partners. — Darynell Rodriguez; Executive Director at Global Partnership for the Prevention of Armed Conflict (GPPAC)

Ultimately, the world needs to recognize peacebuilders as the people behind the world’s most critical peace work. The +Peace Coalition and Peacebuilding Action Week are working to elevate public understanding and awareness of peacebuilders, so that we build a more formidable social movement to support them.