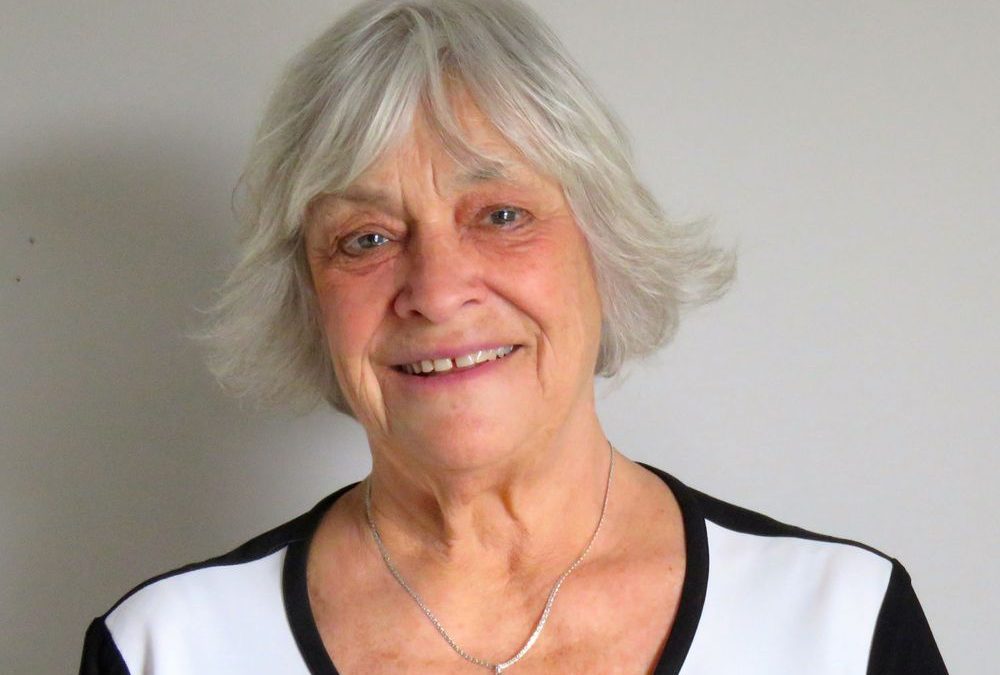 The Intelligencer – 28 May 2020 – A Prince Edward County woman has been awarded Canada’s highest sporting honour.

Sophiasburgh resident Judy Kent was named one of 11 people to form the Class of 2020/21 of the Canadian Sports Hall of Fame and will receive the Order of Sport award as a builder, for her tireless work at creating sporting opportunities for women, disabled

She was instrumental in having athletes with physical disabilities included in the Commonwealth Games. Six adaptive events were included in the ’94 Games in Victoria and eight years later they became full medal events. “I always believed everyone was just a person and I also believed in equity and inclusion, even though I may not have fully understood it back then,” she said. “I worked with a lot of people over the years who were all different, but I didn’t really see them that way.

When I got into sport at the national and international levels, I saw a lot of discrimination, a lot of inequity and when I got to the point when I had some status and influence, standing up to that inequity was just something I should do.” Nominated by Dr. Sandra Kirby, Kent was chosen from more than 260 nominations by a committee comprised of sports broadcasters, writers, academics and athletes.

She admitted to being caught off guard by the recognition. “For decades (sports) was my occupation and advocation, so I have been able to accomplish a lot but I certainly never thought of this award,” she said. “I am so honoured and humbled by this — I think there are close to 600 of Canada’s greatest sports people in the Hall, even the Great One — that’s humbling.”

Kent describes herself as a general athlete, participating in just about any sport she could as a youngster, but didn’t learn to swim until attending a sports camp in Grade 11. The camp kickstarted a love affair with the water and, soon, she would find herself competing in the pool, a passion she would carry well into her adult years.

Born in Alberta, Kent was educated in Toronto after her banker father was transferred to Ontario. She moved to Prince Edward County in 1999 with her sister, Rosemary, so the pair could care for their mother who was suffering from dementia.

“We had been here about five years when Mom passed away and we thought we would just go back to our lives when that happened,” she recalled. “Rosemary had been in Toronto and I had been in Ottawa and I think we both assumed we would go back, but it

doesn’t get any better than this. Why leave?” Today, the arts take up much of Kent’s time and passion. She has become an

accomplished landscape painter since taking up residency in the County and is part of Arts on Main Gallery co-op. Kent says athletics can help foster an all-inclusive globe.

“Sports has all of the potential for that – kids playing together, different religions or maybe different colours and they don’t even notice because they just want to play,” she said. “Unfortunately, as you go up levels in sport, it becomes more competitive and win at all costs, (so) people who would be friends become competitors and sometimes enemies.

“The last thing I did in my career, I worked for Generations for Peace… I helped start up this nascent organization out of Amman, Jordan and started up by Prince Faisel bin Hussein who believed in peace building. He was a sportsman and wanted to use sport as a tool for gathering people together to build peace. We had representatives from countries with all kinds of strife and they came as community leaders, not sportsmen or women. They were taught to use team sports to bring people together and I learned a lot from that.”

COVID-19 has forced the delay of the induction ceremony until 2021. Kent is joined by a group of accomplished sportspeople as the Canada’s Sports Hall of Fame’s Class of 2020/21 inductees. They include: