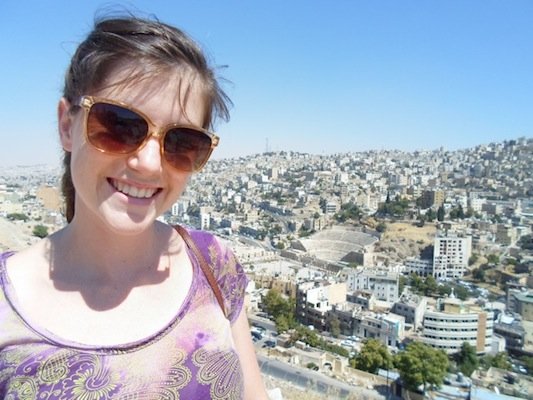 Perhaps conflict mapping is an odd thing to do. You look at loss of life, destruction and political squabbling and you boil it down into a series of facts. A neat story of how communities were so fiercely passionate about something that they were willing to take lives in order to achieve it. And maybe when you make this neat story of who fought who and why, the passionate essence of the conflict is gone. It’s like conflict is a sprawling, snarled plant spreading into every corner of life and existence and conflict mapping neatly prunes, untangles and presents the plant in a way that can be understood.

Well, this was my task when I arrived in Juba, South Sudan. On the 15th and 16th of December 2013 there had been widespread violence in the capital city of the newest country in the world. There had been months of political tension and fighting between the Dinka president, Salva Kiir and his Vice-President, Riek Machar, who is a Nuer. What began as a political dispute, bubbled and boiled until it eventually broke out of the political sphere and burned through the streets. Dinka soldiers and people attacked Nuer civilians in Juba who responded in the same way. Nuer militias in other parts of South Sudan (such as Bor and Nasir) sought revenge on the Dinka populations in their regions: with thousands being killed on both sides and many many more fleeing their homes.

My job was to speak to the people of South Sudan: both Dinkas and Nuers, to understand why the politicians fought one another, and why that political fight had to draw the whole country into violence and killing. So I had to answer this question: “Why did it happen?”. As usual with conflict mapping, answering this question is easy in the beginning, and then becomes more and more complicated the more you talk to people. It was important both for me, and for Generations For Peace that I interview Dinka and Nuer citizens. And often their answers were very different and sometimes, very angry. People’s lives had been affected so deeply on both sides. It seemed like so much damage had been done in the crisis of 15 and 16 of December.

And from this chaos must come a conflict map. And why is this important or even necessary? Well, because if Generations For Peace wants to work in South Sudan, it needs to understand why people fight in the first place. It must structure its programmes in such a way that targets the root causes of the conflict, and to be able to do this, it needs to have a clear understanding of what happened and why.

This is what I’m doing now. Since leaving South Sudan, I’ve transcribed many interviews, graphed questionnaire responses and spent hours reading articles and papers on the internet. All in the hopes that, in the end, I’ll be able to map this conflict. And that Generations For Peace will be able to use that map to assemble meaningful programmes in Juba. I hope it’s good!