One of the world’s most ambitious multi-stakeholder partnerships to empower 25,000 young Jordanians and Syrian refugees in Jordan 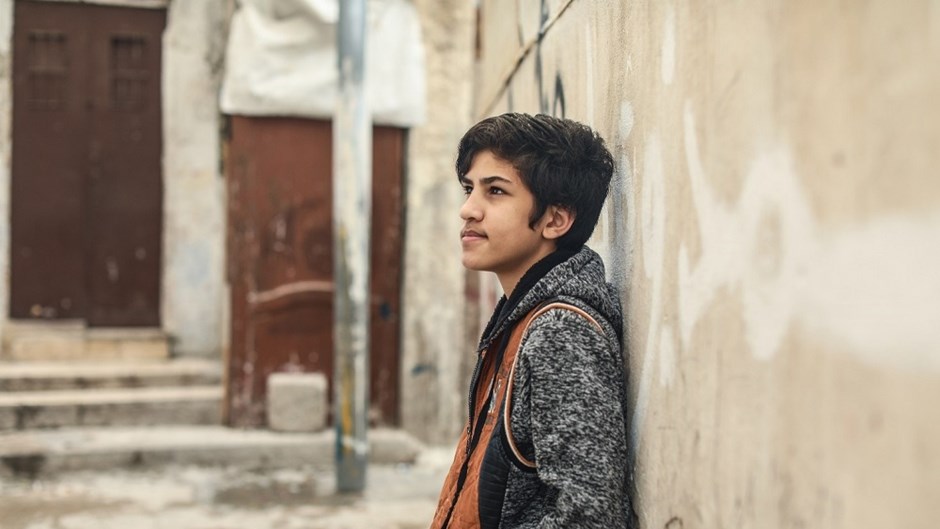 Danish Refugee Council -16 December 2019 –  A new, ambitious multi-stakeholder partnership will offer young Syrian refugees and vulnerable young Jordanians better opportunities in terms of education and jobs. The partners are the Novo Nordisk Foundation, Danish Refugee Council, Generations For Peace, INJAZ, Jordan River Foundation, and Mercy Corps. The grant, worth 120m DKK, generously awarded by the Novo Nordisk Foundation will also be used to mobilize additional funding from the private sector, the Jordanian government and other institutional donors to pilot a sustainable method for providing young people better opportunities at large scale. The project’s duration is three years and will set a new agenda for how partnerships can achieve considerably larger impact together.

37% of young people aged 15-24 are unemployed in Jordan, compared to the global average of 13% and unemployment among young Syrians in Jordan is approximately 84%. Only 7% of Syrian women are participating in the Jordanian labour market. Improving life skills among youth will thus lead to a generation who will become change agents in a troubled region. This is the background for the ambitious multi-stakeholder project called RYSE (Resilient Youth, Socially and Economically Empowered), which none of the partners would have been able to do alone. Kick-off of the project is expected to be 1 January 2020, with the target to positively affect 25,000 youth thanks to the Novo Nordisk Foundation.

Jordan one of the most affected by the Syrian Crisis

The Syrian refugee influx has had a significant impact on Jordan’s already fragile socioeconomic conditions and has placed growing pressure on the country’s tenuous economic and social fabric. According to the UNHCR, Jordan is one of the countries most affected by the Syrian crisis, with the world’s second highest share of refugees compared to its population in the world. There are currently 755,050 registered refugees in Jordan of whom 664,226 are Syrian, representing approximately 7% of the country’s population. The total number of refugees is likely much higher given that many are unregistered. Less than 20% Syrian refugees live in the large refugee camps, while more than 80% live in host communities, placing enormous pressures on all public services. Many Jordanian households have resorted to extreme coping mechanisms including child labour and early marriage. But the large youth population also presents an opportunity, if they can be provided the skills and experience required to contribute to the economy and to society.

A young generation to RYSE

The RYSE project will stand on three pillars. The first pillar will focus on providing life skills, trainings, and pathways for youth to engage in leadership in civil society. The second pillar will provide a comprehensive approach to help young people obtain the training and support needed to be strong candidates for better jobs. Families of youth will receive customized support packages including coaching, general family guidance, cash support and individually designed pathways to obtain meaningful and decent job opportunities. Finally, the project will address formal societal structures in Jordan that prevent youth from actively participating in civil society and the labour market. Creating an enabling environment that actively includes young people will be critical for the long-term success of the project.

“We are very proud to have been selected to implement such an extensive project which will be the largest private partnership we have ever entered,” says DRC Secretary General Charlotte Slente, speaking on behalf of the consortium. “Syria’s lengthy crisis has paused the lives of Syrians and vulnerable Jordanians. It is critical for their future to support these 25,000 young people with education and job training,” Charlotte Slente continues.

The role of the partners

”Young people have an incredible ability to stay positive and motivated, and the young Syrian refugees in Jordan are no exception. I am very impressed with the tremendous contributions of our partners in creating this project, which will improve the potential for young refugees to realize their hopes and dreams,” says Hanna Line Jakobsen, Head of Social & Humanitarian, Novo Nordisk Foundation.

The partners will work together to conduct a market assessment and engage with the private sector in support of the program. DRC will lead the study on barriers and opportunities for self-reliance, followed by dissemination of findings and advocacy activities, supported by the Consortium. Together, the Consortium will transfer the model to relevant local and national stakeholders.

RYSE will be implemented in close cooperation with the Jordanian government and the local private sector.

Overview of the partners:

The Danish Refugee Council will present the flagship project during the Global Refugee Forum in on 17-18 December in Geneva, focusing on education, job creation and self-reliance. It is the hope to mobilize even more funding for the project – an achievement that would put the RYSE project at the top of the agenda in terms of sustainable solutions in refugee contexts-