OPINION: Youth, Peace and Security Act must be a priority for members of Congress 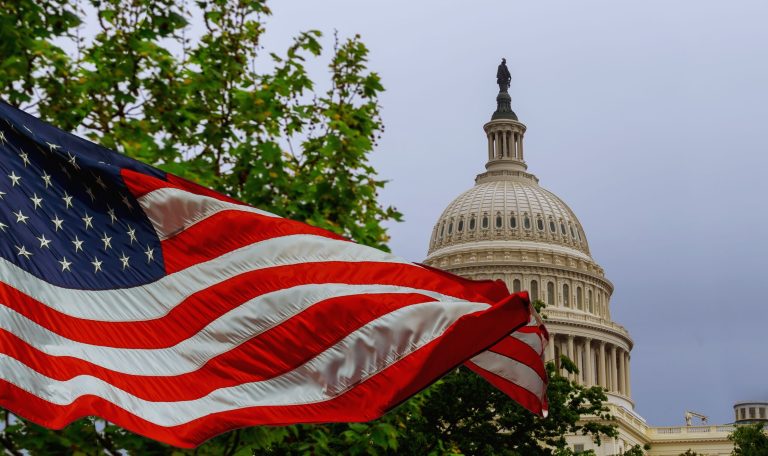 Youth have always been central to progress across the globe. Eager to make change in their communities, we have them step up time and time again. Just in the last year we’ve seen them organize protests for civil rights, make PPE, crowdfund to support their communities through food insecurity and the million other challenges that surfaced during the pandemic.

But the work that young people do in peacebuilding, both within and outside of the United States, is often disregarded despite often being in greater danger because of their active advocacy and activism.

Youth are frequently left outside the conversations and spaces where conversations and decisions are being made about their own communities —  they are often treated like the villains, a problem that needs to be solved, or as passive bystanders that have no stake in the matter.

Youth make up 1.8 billion people globally, and one in four live in conflict-affected countries, according to the U.N. Removing this large subset of the population when building peace makes it hard to maintain it in a sustainable manner.

A study conducted by the UN found that youth “described their experiences of exclusion as a form of structural and psychological violence that is indivisible from their political, social, cultural and economic disempowerment.” The reality is that youth are often the most active architects of peace, and they are owed institutional and systemic support for their work. They deserve to be present and heard at decision making spaces because they are the ones impacted the most, as they stand to inherit these decisions and its subsequent problems or resolutions.

It aims to create a policy to ensure meaningful youth participation in foreign policy. It also creates a designated coordinator and youth inclusive advisory group to promote inter-agency cooperation, the creation of a strategy that integrates youth perspectives into policy work and overall lowers structural barriers so youth-led groups have greater access to US foreign policy resources like grants and aid.

This semester I am interning with Generations For Peace, an organization that supports youth peacebuilders around the world to address local issues of conflict and violence in their communities. Generations For Peace works alongside other youth centered nonprofits to form the US YPS coalition that has been advocating for the reintroduction and passage of the YPS Act.

Student Government passed a resolution at its general body meeting on April 7, taking a formal stance in support of the Youth, Peace, and Security Act and believes it is absolutely vital to not only support activism and advocacy efforts in the US but across the globe.

The YPS Act is simply the first step in supporting young peacebuilders across the globe; it is the responsibility of our elected representatives in Congress to reintroduce this bill in the 117th Congress and implement it to effectively empower youth and build sustainable peace globally for generations to come.