Our GFP Delegates Aid the Victims of the Jakarta Floods 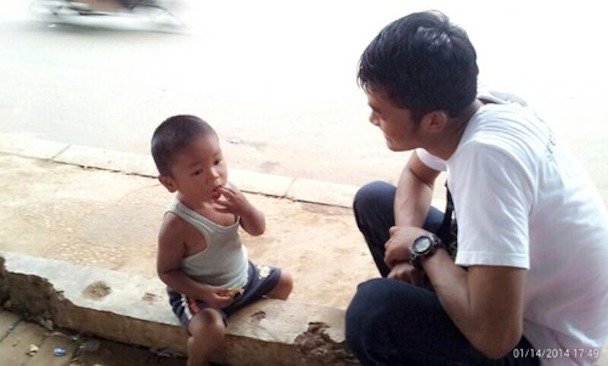 On Tuesday, 15 January 2013, due to clogged waterways and heavy amounts of rain, flooding began in the city of Jakarta in Indonesia. While the number of physical casualties are uncertain, the harmful impact on the infrastructure of the city is undeniable. As of today, according to the Jakarta Post, 17.7% of the District has been covered, affecting 10,000 homes and displacing 64,000 people. Moreover, schools, businesses and streets have been closed as a result of the flooding (which has reached 2-3 meters). In response, the Jakarta governor, Joko Widodo has declared a state of emergency until January 27th.

Not only has this disaster taken place in Indonesia – a country where Generations For Peace programming is ongoing – these floods, described as “deadly” by the BBC, have destabilised a city within which our Delegates and Pioneers have worked. Thus, the tragedy hit home for many of our volunteers.

In response to this situation, our dedicated Generations For Peace team took the time to assist the victims of the flooding. The emotional and physical support (in the form of clothing and toys) provided by the Delegates and Pioneers exemplifies the Generations For Peace values of community service, volunteer spirit, and responsible citizenship.

Thank you to our Indonesian team, we salute you for your great, and inspiring work! Pass it on…!