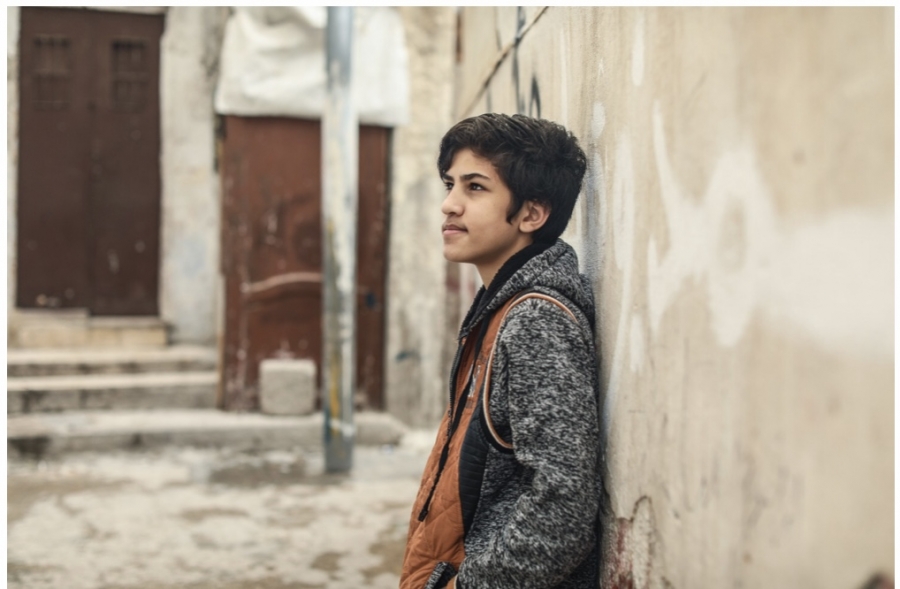 The Jordan Times -16 November 2020 –  With the aim of offering Syrian and Jordanian youth better education and job opportunities, a project titled “Resilient Youth, Socially and Economically Empowered” (RYSE) was launched in October under a new multi-stakeholder partnership, according to a statement from the Danish Refugee Council (DRC).

The Syrian refugee influx has had a significant impact on Jordan’s socioeconomic conditions and has placed growing pressure on the country’s economic and social fabric, the statement said.

Thirty-seven per cent of youth aged 15 between 24 are unemployed in Jordan, compared with the global average of 13 per cent and unemployment among young Syrians in Jordan is approximately 84 per cent, the DRC said, noting that the COVID-19 crisis has further exacerbated conditions for young refugees and Jordanians.

The RYSE project partners include the DRC, Generations For Peace (GFP), INJAZ, the Jordan River Foundation (JRF), and Mercy Corps.

A grant worth 120m DKK, awarded by the Novo Nordisk Foundation, will also be used to assess the necessary attributes, interests, and capacity of the Jordanian government, private sector and other institutional donors to pilot a sustainable method for providing young people better opportunities at large scale.

The RYSE project, working closely with the government, will explore the options available to determine the most appropriate approach to sustain the project activities following its completion and to promote this among other actors.

“The RYSE project will stand on three pillars and is very ambitious,” said DRC Secretary General Charlotte Slente in the statement.

The first pillar focuses on providing life skills, trainings and pathways for youth to engage in civil society and take on responsibility for leading positive change.

The second pillar will provide a comprehensive approach to help young people obtain the training and support needed to take on jobs and be able to provide for themselves.

“Creating an enabling environment that actively engages young people in building skills and positive coping mechanisms will be critical for the long-term success of the project. We are very proud to have been selected to implement such an extensive project which will be the largest private partnership we have ever entered,” said Slente, speaking on behalf of the consortium. “Syria’s lengthy crisis has paused the lives of Syrians and vulnerable Jordanians. It is critical for their future to support these 25,000 young people with education and job training,” Slente continued.

The DRC will serve as the lead agency in the partnership and be the grant holder, responsible for the overall project, reporting, and relations with the Novo Nordisk Foundation. The DRC will be implementing under all three specific objectives and will be solely responsible for civic engagement programmes in the Azraq refugee camp, the statement said.

The DRC, the JRF and the GFP will all be engaged in the capacity building of teachers, youth workers, and NGO staff in transformative leadership. Improving life and civic skills among youth will thus lead to a generation who will become change agents in the region, read the statement.

The DRC, the JRF and Mercy Corps will support households through the economic empowerment intervention. INJAZ will implement school-based life skills and entrepreneurship training.

“What distinguishes the RYSE project is that it brings together an ecosystem of different partners and institutions who are currently working with youth from both refugee and displacement-affected host communities in Jordan. We are currently finalising the design of a unified and comprehensive social and economic youth empowering set of programmes that build on each partner’s best practices and areas of technical expertise and that are fully customised to fit the Jordanian context,” said Rima A-Qaisi, RYSE Consortium Management Unit Chief of Party.

“Young people have an incredible ability to stay positive and motivated, and the young Syrian refugees in Jordan are no exception. I am very impressed with the tremendous contributions of DRC and the consortium partners in creating this project, which will improve the potential for young refugees and vulnerable Jordanian youth to contribute to their communities and realize their hopes and aspirations,” said Hanna Line Jakobsen, Senior Vice President, Social & Humanitarian, Novo Nordisk Foundation.

The partners will work together to conduct a market assessment and engage with the private sector in support of the programme, the statement said, adding that the RYSE project will be implemented in close cooperation with the Jordanian government and the local private sector.