On Monday, 21 February 2000, Chukwudi Clement Iweh went to school as if it were any other day. Yet just a few hours in, everything changed: before the morning break, he heard pupils shouting “An Fara” – Hausa for “they have started.” Students began jumping out of their class through the windows.

Ever since the 1980s, religion – particularly the leading religions of Christianity and Islam – has become a subject of controversy of Kaduna state in northern Nigeria, where Clement was in school that Monday morning. You might remember when we talked last year about the introduction of Islamic Sharia Law in 2000 in Kaduna state, which overruled the secular state status and principle of the Nigerian Constitution, sparking the Sharia Crisis of 2000, one of the most violent conflicts ever witnessed in the state.

Ethno-religious conflict has since further complicated the worsening relationship between religion and ethnicity across the state and even in other areas around the country, where ethnicity is often felt to be synonymous and intricately (though not always accurately) connected to religion. The fierce rivalry between Christians and Muslims in Kaduna state has added to the already abundant security challenges in Nigeria.

Clement facilitates a GFP peacebuilding session for GFP’s “United in Diversity” Programme, in partnership with the US Embassy in Abuja

Clement, now a seventh-generation Delegate with Generations For Peace, is originally from Anambra state of the southeastern part of Nigeria. In 1999, when he was 14 years old, he moved from his home in Anambra to Kaduna State to stay with his uncle and continue his education in a government day school in Kaduna. It was at this school and in this state that the conflict first impacted Clement.

As the other students jumped out of the windows, Clement followed, running out of the class to make his way back to his uncle’s shop before the violence grew too intense to escape. As he ran, he saw dead bodies lying on the ground – the first time he saw a dead body in his life. Immediately upon reaching the shop, his uncle guided him to their home, avoiding areas of violence whenever and however possible.

Locked in the house, Clement and his uncle were forced to wait out the riots. They watched as their neighbor, a young newly-wed, was chased and attacked by rioters whom he could not outrun. Peeking through the window of their home, Clement and his uncle watched as their neighbor was killed, dragged back to his shop, and burned – along with the storefront he had owned and managed.

These experiences and memories had left a deep mark in Clement, who felt a growing hatred in him towards the Hausas in Kaduna because he believed that they were responsible for the death of his neighbor and all of those he saw on the streets. 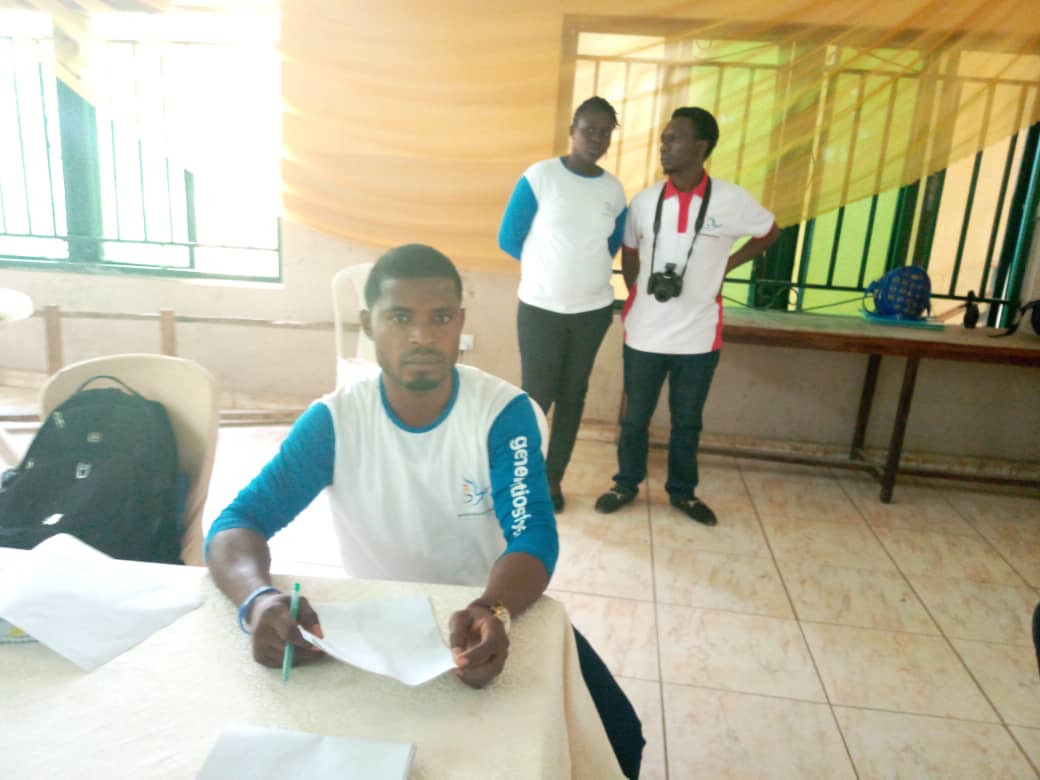 Clement attends a GFP peacebuilding session in Kaduna, working with his community to build peace between diverse ethnic and religious groups

Seventeen years after the crisis began and 15 years since returning to Kaduna state, Clement met a friend in a community youth gathering. Ohis, a third-generation Pioneer with Generations For Peace, introduced him to the organisation and its programmes, which led to Clement’s being trained in Dialogue For Peace to implement a Dialogue For Peace Programme. After the training, Clement was able to reflect on his experiences and on the feelings that had developed in him toward the Hausas.

“I realised I had to learn how to forgive because of the peacebuilding skills and knowledge I had acquired from the training.” From that day, he started having a change of mind. 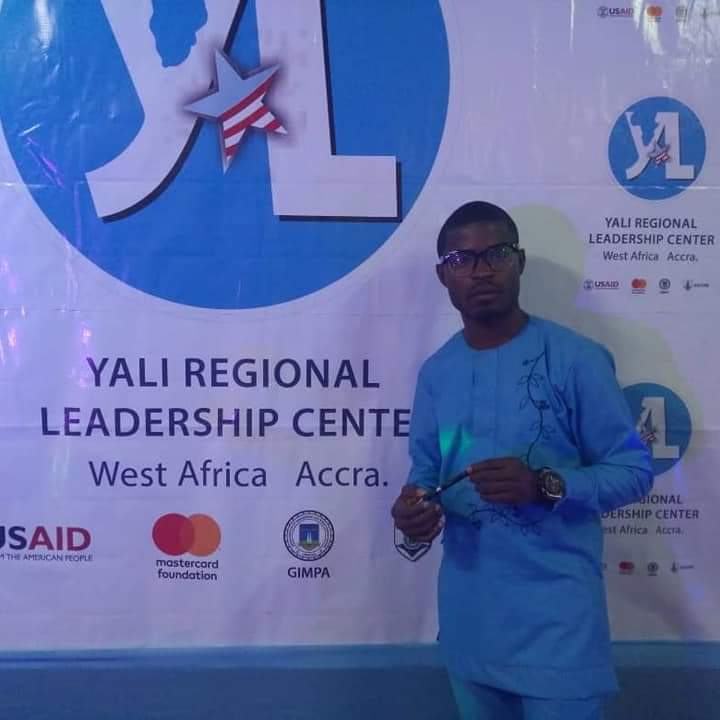 Clement, a member of the Young African Leaders Initiative (YALI) of the US government, has been further recognized by the network due to his work with Generations For Peace. Because of these experiences, he feels motivated to continue peacebuilding work.

“After these experiences, I have finally made up my mind to shun every form of hatred. I have now leant how to accept people from different religious and ethnic backgrounds.”