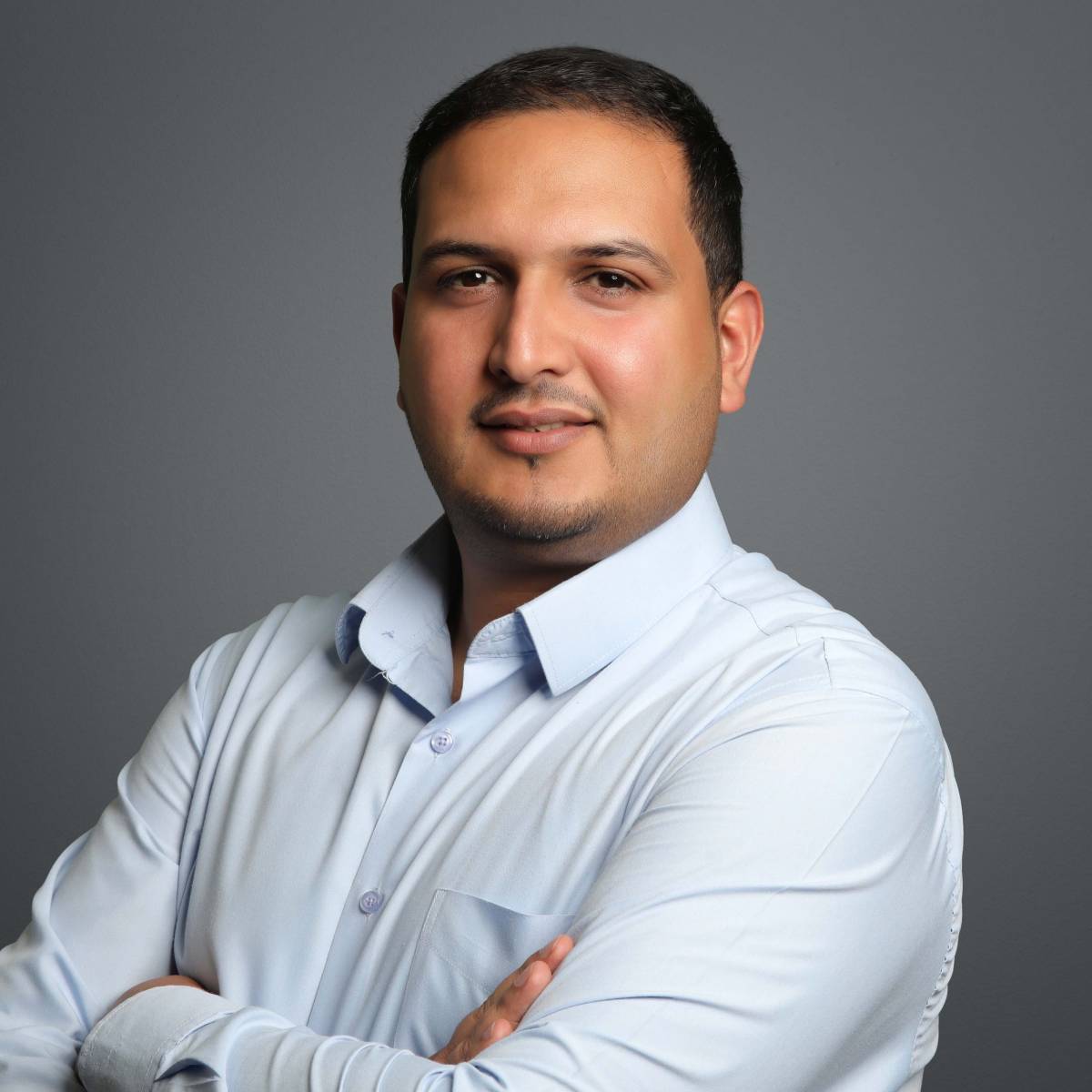 Ahmad joined Generations For Peace in April 2017 as a Field Coordinator after months of volunteering with the organisation. In this role, he supports the implementation of various GFP programmes. This includes providing logistical support, monitoring programme implementation to ensure highest quality, and coordinating various workshops and trainings as needed.

Originally from Jordan, Ahmad earned his Bachelor’s degree in Computer Science from Al-Hussein Bin Talal University. He went on to continue his education in the same subject, receiving his Master’s degree from Al Balqa University.

Before joining GFP, Ahmad worked as a Project Coordinator with Future Makers Centre in the governorate of Ma’an for one year before being promoted to Project Manager, a position he held for two years. Ahmad also has five years of experience working with the Jordanian Ministry of Education as a Teacher.

In his spare time, Ahmad enjoys writing and camping as a way to escape the noise and pressure of work and everyday life.