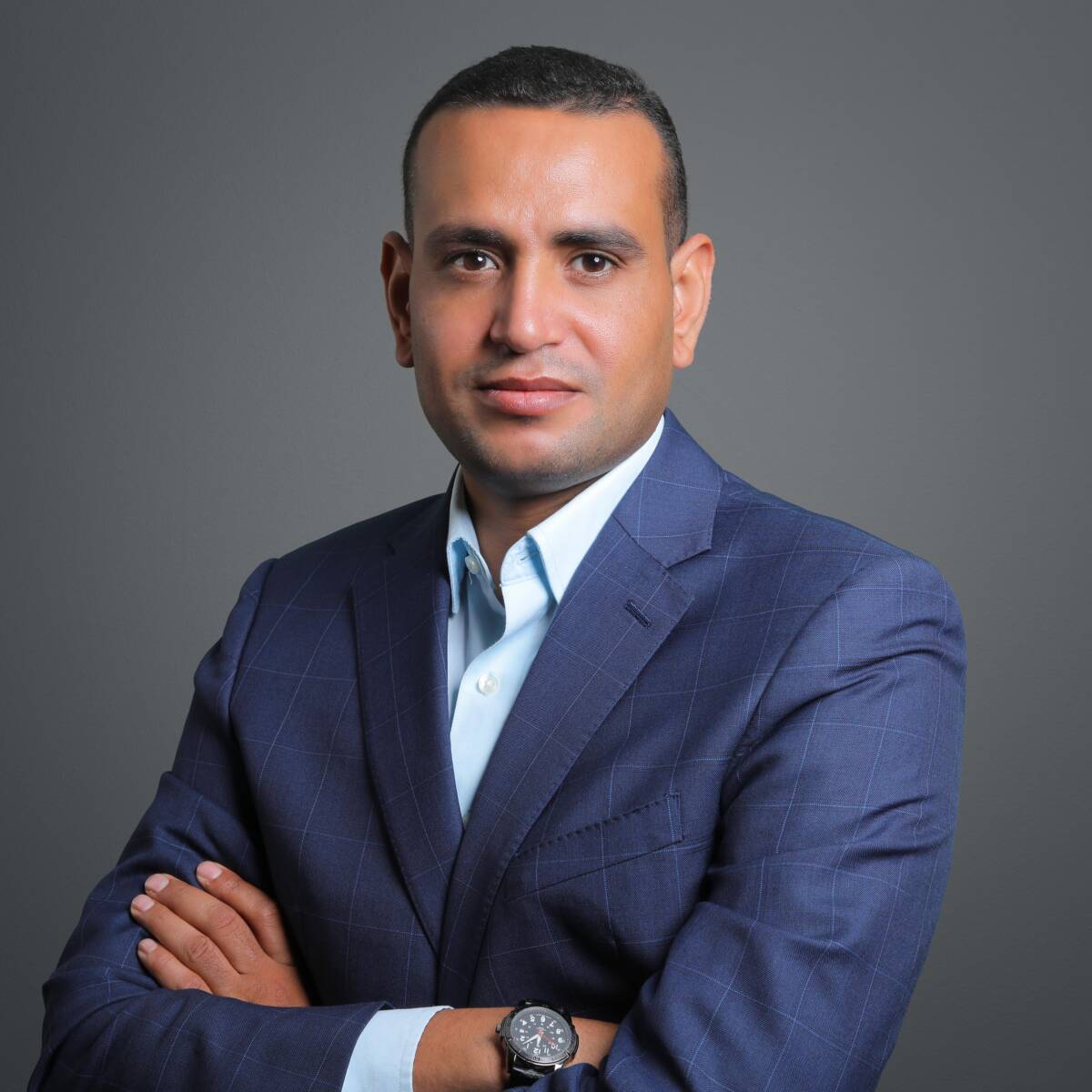 Ahmed joined Generations For Peace in June 2021 as Peace and Conflict Education Specialist. In this position, he leads the research, fact-finding, and resource development of GFP’s peacebuilding curricula and instructional materials in both English and Arabic and is responsible for delivering and evaluating capacity building programmes and materials. He also consults and provides assistance on behalf of GFP to organisations in the field of conflict transformation and peacebuilding, as well as participates in networking and raising exposure of the GFP institute.

Originally from Algeria, Ahmed earned his Doctorate of Science from University of Algiers II. He also holds a Master’s degree in Public Administration and two other Certificates of Advanced Study from the Maxwell School at Syracuse University in New York. In addition, he obtained various certificates in the topic of Peacebuilding in the 21st Century. He brings over 13 years of experience in development, research, training, and monitoring and evaluation to GFP. He previously served as a Practitioner-Academic at Syracuse University and the Higher Normal School and consulted with US-based and regional institutes and consulting firms. He has managed projects and teams across borders and designed and implemented numerous capacity building programmes in human rights education, leadership, and course design providing him with intensive exposure to intercultural experiences, ranging from top-ranked institutions internationally to conflict affected locations. He has also previously worked as a Consultant with Dexis Consulting, as a Research Coordinator with the International Institute for Islamic Thought, as a Market Research Manager with the Maxwell School and Humentum, and as a Research Fellow at the Moynihan Institute at the Maxwell School of Syracuse University.

Ahmed co-founded and co-directed the transnational Twiza and Mouakhat Projects. He frequently presents on Civic and Human Rights Education in the Middle East and North African region and has authored numerous papers. In 2012, he was chosen for Leaders for Democracy Fellow and subsequently was selected to serve as the Delegate of Algeria for a UN Event in New York, and most recently, as a Caux Scholar in Switzerland. His work has appeared in Revolution by Love (New City Community Press), and Equality & Justice (Parlor Press), in addition to other articles focused on human rights and justice.

Ahmed is proud of his risk-taking and mistake-making attitude, from which he learnt the power of saying “yes.” He also takes pride in his ability to take advantage of small opportunities given to him, such as supporting and supervising students’ initiatives in Universities throughout Algeria, launching pro bono trainings, and writing three collective books that amplified the voices of local citizens and budding leaders. In his spare time, he enjoys spending time with family and friends, painting, and sketching portraits.