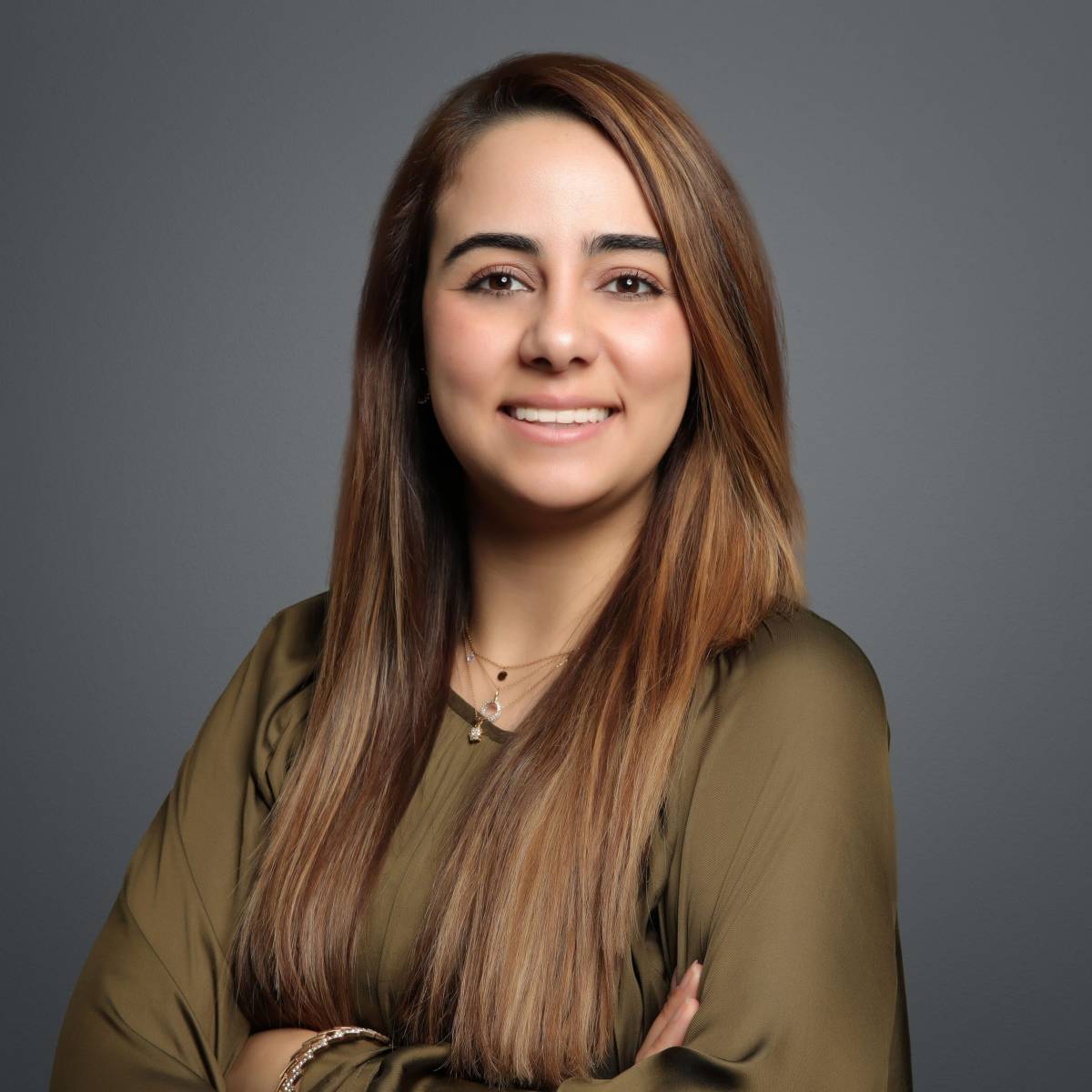 Amira joined Generations For Peace in January 2020 as a Programmes Coordinator and Assistant. In this role, she supports all aspects of the planning and implementation of various trainings and events for the Programmes Department. She also assists with the day-to-day operational and administrative support processes that facilitate the work of the entire Programmes Department.

Originally from Jordan, Amira earned her Bachelor’s degree in Marketing from the University of Jordan. She credits her time at the University of Jordan to shaping the person she is today. She volunteered extensively during her four years in university, and as a result, was granted the Social Activity Excellence Awards by the university’s President.

Before joining GFP, Amira worked as an Educational Projects and Departments Coordinator with the Jordan Olympic Committee. This experience taught her a lot about Olympism and Olympic values as well as the power of sport in strengthening education, fostering social cohesion, and countering extremism. It also increased her interest and attachment to Jordanian sports and the Olympic movement, both in Jordan and around the world. This sparked her interest to join GFP as she wanted to continue contributing to the Jordan Olympic movement while also learning more about building peace through the use of sport and arts.

In her spare time Amira enjoys spending time with her family and friends, working out, and drawing in Mandala notebooks.