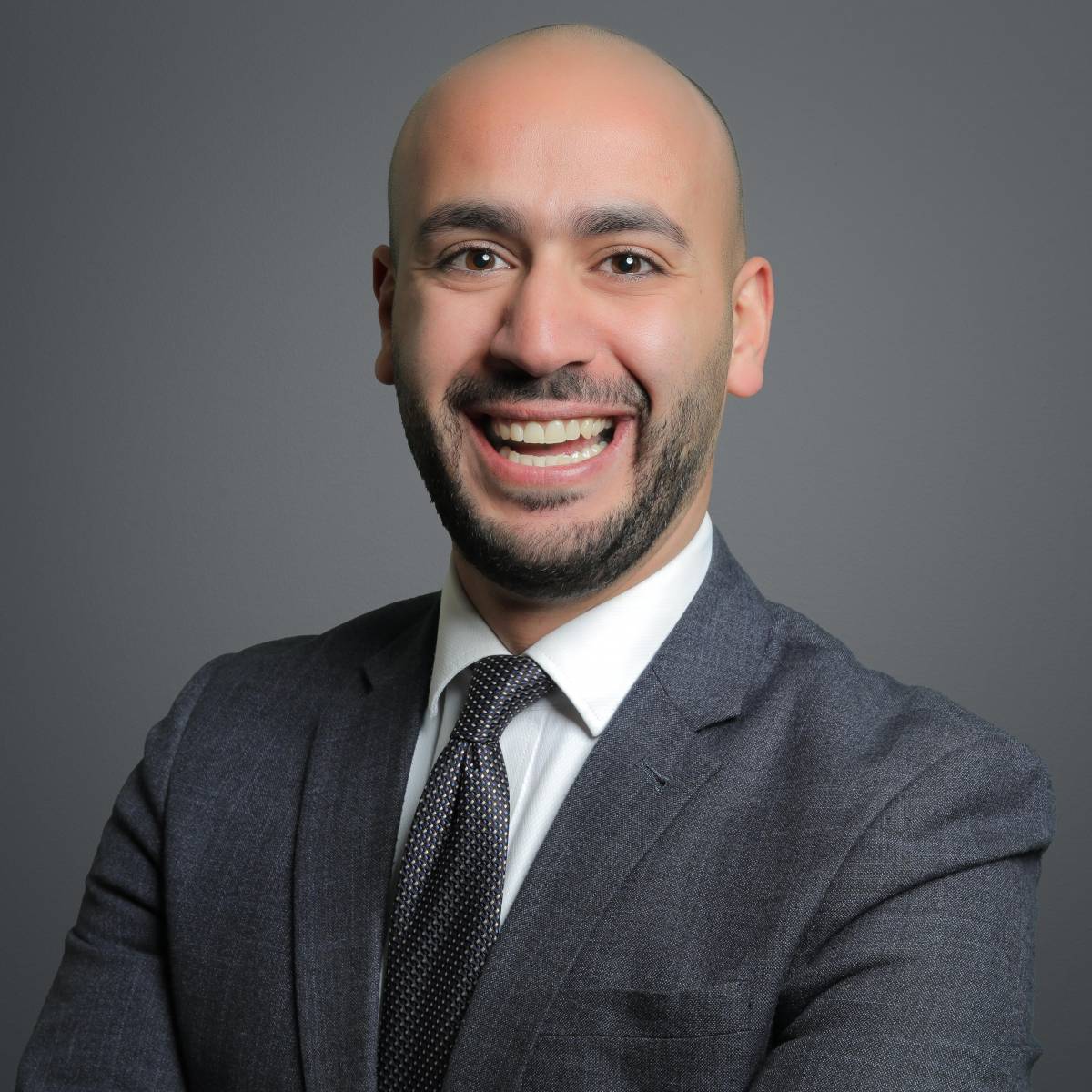 Barik joined Generations For Peace in January 2021 as a Senior Policy Research Specialist. In this role, he is responsible for developing, leading on, coordinating, and implementing high quality policy research in the peacebuilding/conflict field. This role also entails leading on the production of relevant policy analysis and guidance, the development of policy messaging, as well as the support for the development and implementation of advocacy/thought-leadership strategy.

Originally from Jordan, Barik holds a Master’s degree in International Relations from the University of Nottingham in the United Kingdom. His research focused on social movements in the Arab world and the shifting dynamics of political contention post the 2011 uprisings. He attended the Lebanese American University in Lebanon during his undergraduate career, where he majored in Political Science/International Affairs and minored in Economics.

Before joining GFP, Barik was a Senior Researcher in the field of Human Security at the West Asia-North Africa (WANA) Institute, where he supported the research and implementation of WANA’s several Human Security and Preventing/Countering Violent Extremism (P/CVE) projects in Jordan and the region. Barik has also been actively engaged in the operationalisation of the Youth, Peace and Security YPS agenda at the national and regional levels and was a member of the Mediterranean Discourse on Regional Security (MDRS), a network of independent academics and professionals focusing on security issues across the Mediterranean. He served as a Youth Ambassador for Wilton Park’s series of global youth dialogues, Powering the Future, and was selected by the International Institute for Strategic Studies (IISS) as one of their MENA regional young leaders.

Barik is passionate about travelling, reading, sports, and music. A self-proclaimed nomad at heart, Barik can be found hiking and reading and learning about Jordanian folklore and Bedouin heritage when he is not in the office.