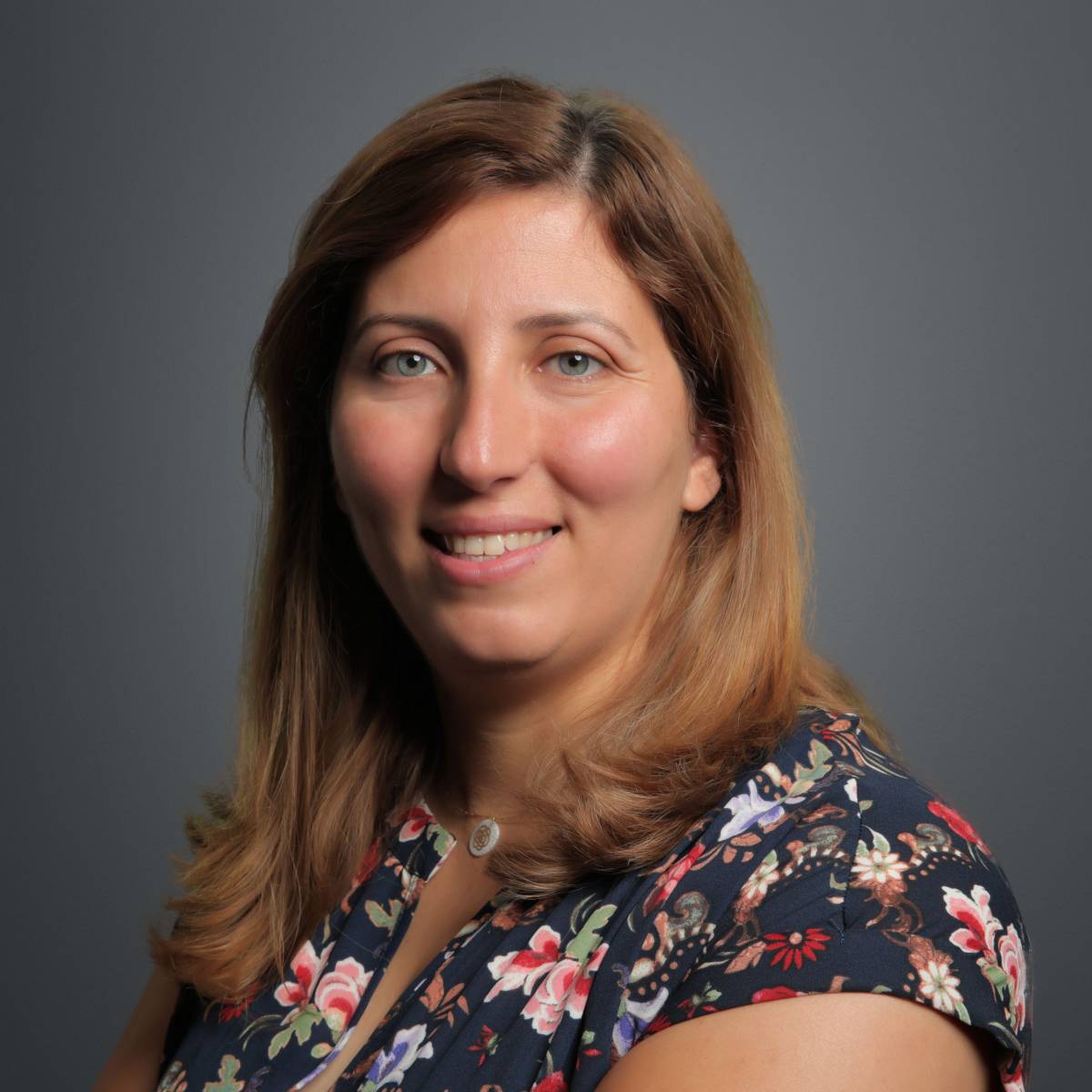 Lama is from Jordan and joined Generations For Peace in March 2009. She had previously worked in various capacities at the Jordan Olympic Committee, Extreme Jordan, World Humanitarian Marathon and Ultra Marathon Foundation and at the Jordan International Police Training Center Security Division. Her experiences have led her to espouse the Generations For Peace values and to work with local communities in furthering their aspirations and hopes for more tolerant, peaceful and inclusive societies.

Lama enjoys challenging herself both personally and professionally. She holds a Masters in Social Coexistence and Conflict Resolution. Lama and her twin sister are known to be the first female ultramarathon runners in the Middle East to take part in the famous endurance race Marathon des Sables. She is also an avid hiker and mountain climber, always pushing the envelope and paving the way for others to do the same.