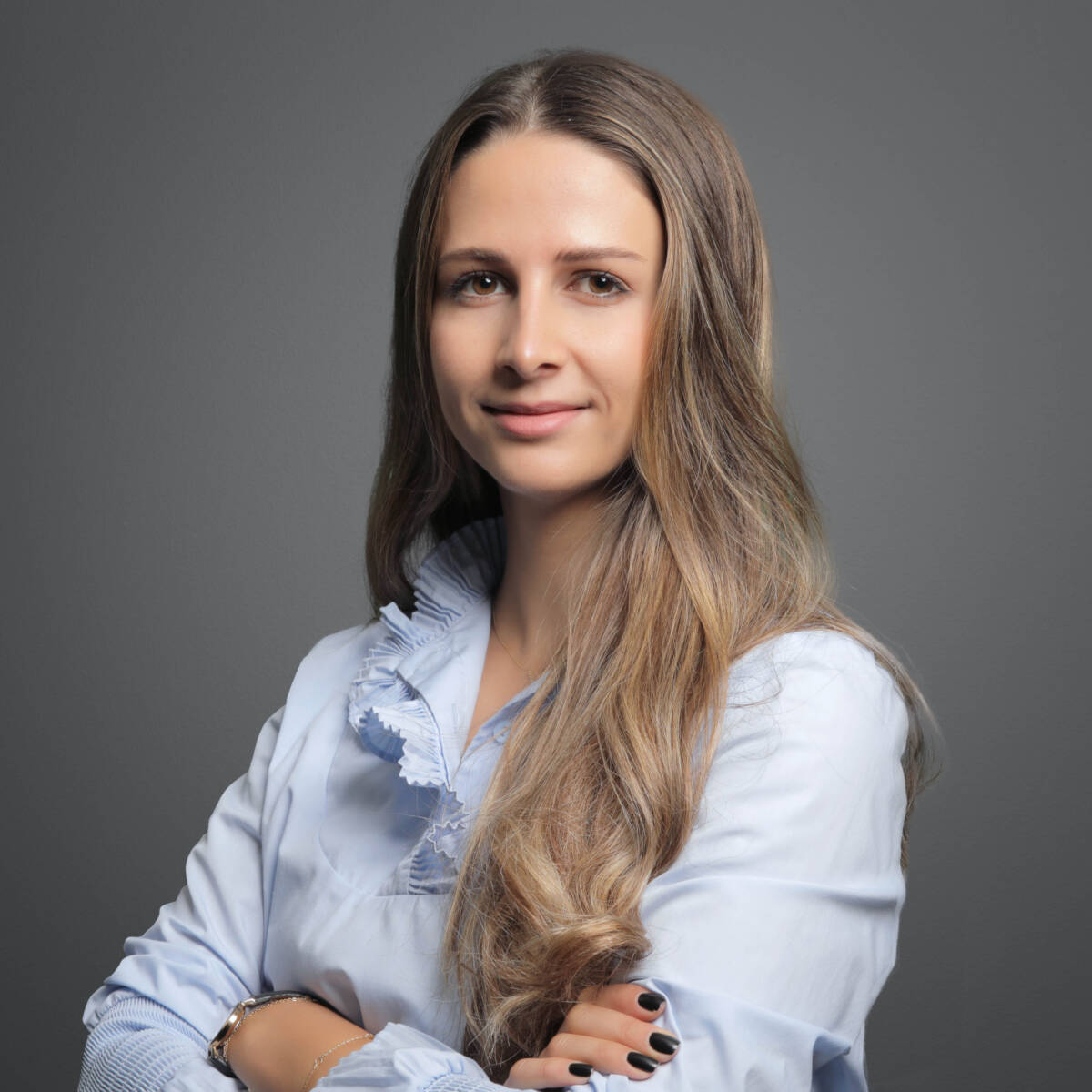 Lian joined Generations for Peace as a Communications Specialist in October 2021. Amongst her many responsibilities, Lian’s role involves crafting proactive, innovative, and compelling communication, marketing content and to engage in various channels with GFP’s stakeholders to share exciting stories to support positive behavioural change.

Lian began her career working for a graphic design agency in Stuttgart, after that she started working with the local youth focused NGO; Leaders of Tomorrow on their diverse creative initiatives such as Diwanieh public debates, Fadfed research methodology and Forsa.com where she served for more than three years. She was also placed there as the youth civic leader for the Lazorde Fellowship from the 2013 cohort.

In 2016 she joined the Norwegian Refugee Council and worked as a Technical Multimedia Officer and later as a Communications Coordinator. In her role, she was the voice of Syrian refugees in Jordan from the host communities and refugee camps, writing their stories to be heard by the world.

Later in her career, Lian joined Save the Children International as a Communications Manager for the Syria response office and worked on the Syrian conflict. She also worked as a freelancer for many NGOs, INGOs and UN agencies. Before joining GFP, Lian worked with the UNDP Jordan office as a Design and Communications Individual Consultant. In parallel, she was working as a mentor for the USAID Syria Livelihoods project with Souqfann.com with Syrian artisan women in Malikiyyeh- Hasakeh on product development, design thinking, photography, marketing, branding, and monetary management to help them create products that sell online and help them upscale their businesses.

Lian holds a Bachelor of Fine Arts from the German Jordanian University in “Design and Visual Communications” with a sub major in “Communication Design and Advertising” from University of Trier, Germany. She has a Master of Fine Arts in “Arts and Cultural Entrepreneurship” from the University of the Arts London, Central Saint Martins, where she published a paper on future fit skills for Syrian women in refuge, working in the handicraft field.

Lian is proud of her artistic talents and her eye for details. Lian was the only female selected from the MENA region to receive a scholarship from the Helen Lansdowne Foundation.

Outside work, Lian is an absolute foodie! She loves travelling for the sake of exploring new cuisines across the globe. She also enjoys snorkeling and diving.

Lian gets emotional when she hears the song “Mawtini” by Ibrahim Touqan which served as the Palestinian national anthem until 1996.