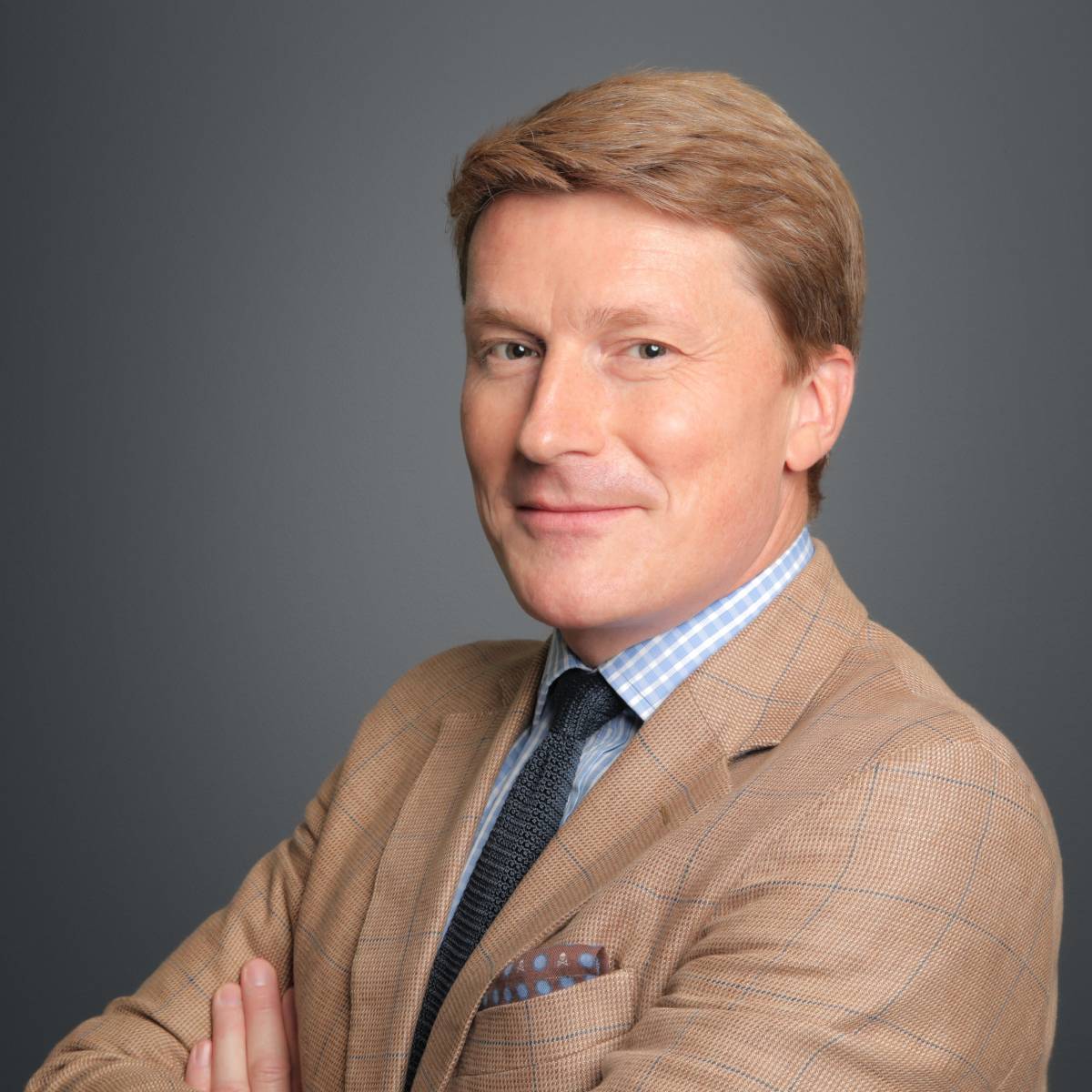 Mark is passionate about transformational change that makes a real difference: behaviour change in individuals, social change in communities, and processes of change and capacity development in organisations. His role as CEO for Generations For Peace combines all three, and draws on his diverse experience with Governments, NGOs, the Olympic Movement and private sector, in humanitarian emergencies, conflict and post-conflict environments, community development, youth development, sport for peace and development, organisational development, legal practice and the military.

Mark is from Scotland and joined Generations For Peace in January 2011. He has led the organisation through significant year-on-year growth in funding, staff, programming and impact.

Mark graduated from University of Oxford’s Saïd Business School & HEC School of Management Paris (MSc), Université Lyon 1 (MA); University of Edinburgh (LLB Honours; and Post Graduate Diploma in Legal Practice); and Royal Military Academy Sandhurst. He has additional certificates in Transformative Dialogue from the Nansen Centre for Peace and Dialogue in Norway; in Community Dispute Resolution from Colorado State University in collaboration with Village Earth; in Non-Violent Communication from the Centre for Nonviolent Communication (CNVC), and in Conflict Resolution, Transformation and Peacebuilding from the International Centre for Parliamentary Studies (ICPS). Mark served as a British Army Officer for 10 years and also with the British Foreign & Commonwealth Office, and was awarded MBE by HM Queen Elizabeth II for his work in Iraq 2003-2005.

Mark’s favourite escape is a long run, or a hike into the mountains with his paraglider.