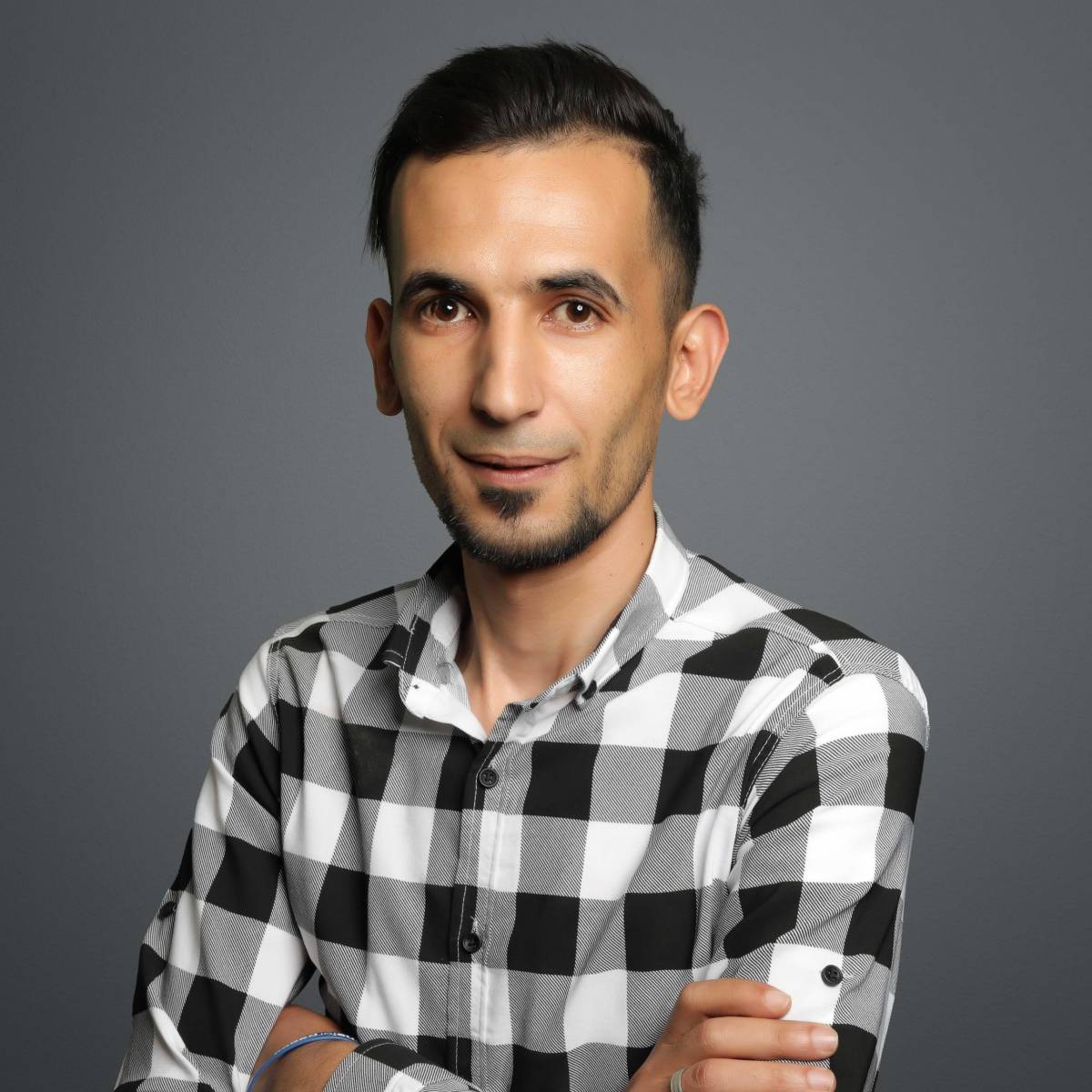 Mohannad joined Generations For Peace in April 2017 as a Field Coordinator. In this role, he supports the implementation of various GFP programmes across Jordan. This includes providing logistical support, monitoring programme implementation to ensure highest quality, and coordinating various workshops and trainings as needed.

Before joining GFP, Mohannad worked as a Coordinator with Youth for Social Democracy as part of Cultural Gathering of Jordanian Youth (Tasharouk) and as a Social Researcher at Medair. He also has experience working with the Relief International to promote healthy habits; Save the Children as a Life Skills and Communications Trainer; the Jordanian Parliament as an Elections Supervisor and Field Observer; and Al-Hayat Centre for Civil Society Development as a Political Party and Parliamentary Elections Researcher.