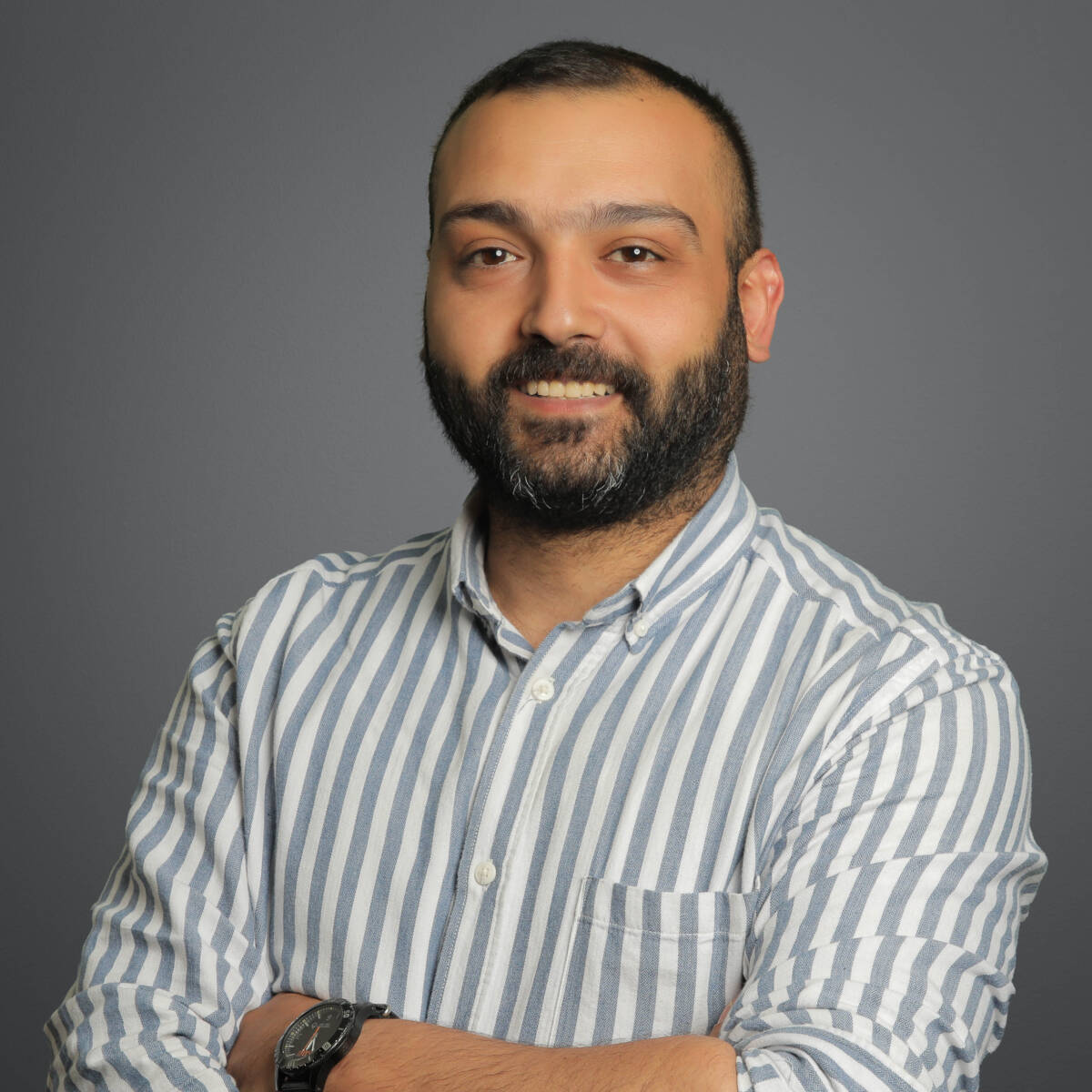 Hani joined Generations For Peace in April 2021 as a Programmes Officer – Preventing Violent Extremism. In this role, he is responsible for supporting the management, design, implementation, and monitoring and evaluation of various GFP programmes within the Preventing Violent Extremism (PVE) thematic cluster. He also supports in establishing and nurturing effective partnerships with various GFP partners and donors.

Originally from Al-Shobak, Jordan, Hani earned his Bachelor’s degree in Psychology from the University of Jordan. He served five years in the Jordanian Armed Forces (JAF) as an Operations Officer (ranked as a Second Lieutenant) managing security operations, with a focus on national security and counter-terrorism efforts, in Jordan and the region.

Hani is a self-described ex-militarian with extensive experience in the humanitarian field and a deep desire to work at the intersection of these two worlds. He aspires to make a real and positive impact on people’s lives and ensure the safety and protection of those who suffer most from armed conflict, including civilians whose basic rights, including the right to live, are denied due to political power dynamics. Hani has previous experience working as a Psychosocial Counsellor with the Child Protection team at Jordanian River Foundation and as a Social Worker at Alazraq Refugee Camp with Save the Children. He has also worked with Medair in numerous capacities, including within Psychosocial Support and Community-Based Organisations, serving as a Case Management Officer and Senior Protection Officer.

Hani is proud of his ability to successfully have adapted his career to join the NGO sector after his resignation from JAF. In his spare time, he enjoys spending time with his parents, cooking, gardening, farming in his backyard, and fixing/improving things around his house.