The Boiling Point of Violent Conflict 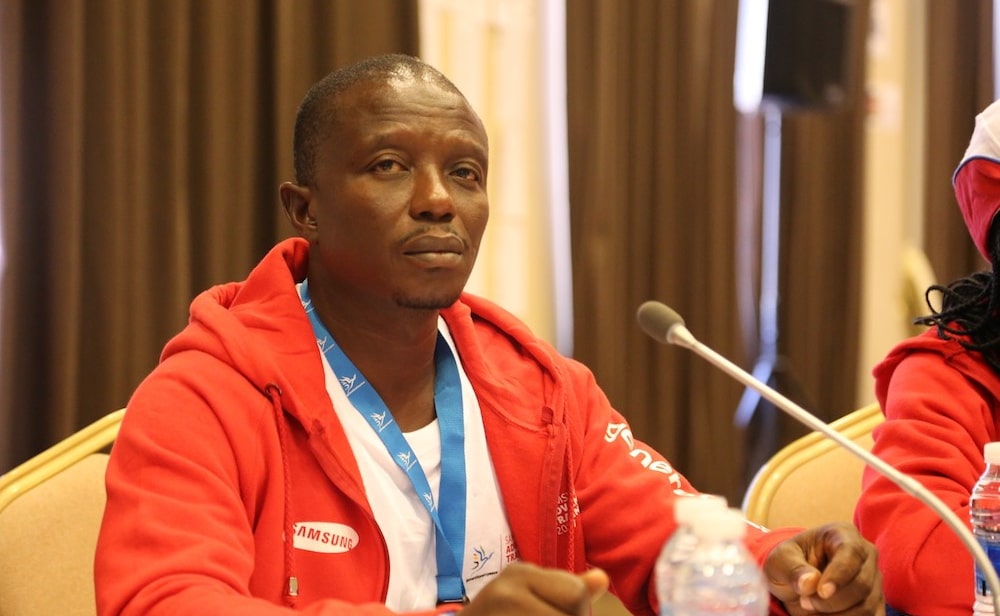 When longstanding conflict has existed and continued to build beneath the surface, it takes little to bring a simmering dispute to the boiling point of violent conflict. Farouk remembers being a young boy and watching this transition occur between the Konkomba and Nanumba ethnic tribes.

The Guinea Fowl War was named after a seemingly simple dispute in early 1994 in the small Ghanaian town of Nakpayili between a Konkomba man and a Nanumba man over the price of a guinea fowl. A subsequent brawl between the two resulted in one’s death, which paved the way for the fifth and most devastating conflict since 1981 to break out near the Ghanaian-Togolese border.

The Konkomba-Nanumba Conflict (another name for the Guinea Fowl War) resulted in a death toll of up to an estimated 2000 people, with between 150,000 and 230,000 displaced from over 500 villages destroyed during the conflict, which lasted almost two years. No doubt the breadth and depth of the turmoil stemmed not from a dispute over the cost of a guinea fowl alone – this quarrel was simply the point at which longstanding grievances over land ownership and disagreements between tribal leaders erupted from sub-surface conflict to full-blown violent clashes.

Less than a year after the conflict subsided, Farouk’s work took him to the territories in northern Ghana directly affected by the violence.

“When I had to come into contact with the reality on the ground,” he reflected, “the kind of devastation that the two ethnic groups meted out to themselves because of a little misunderstanding was mind-boggling.” 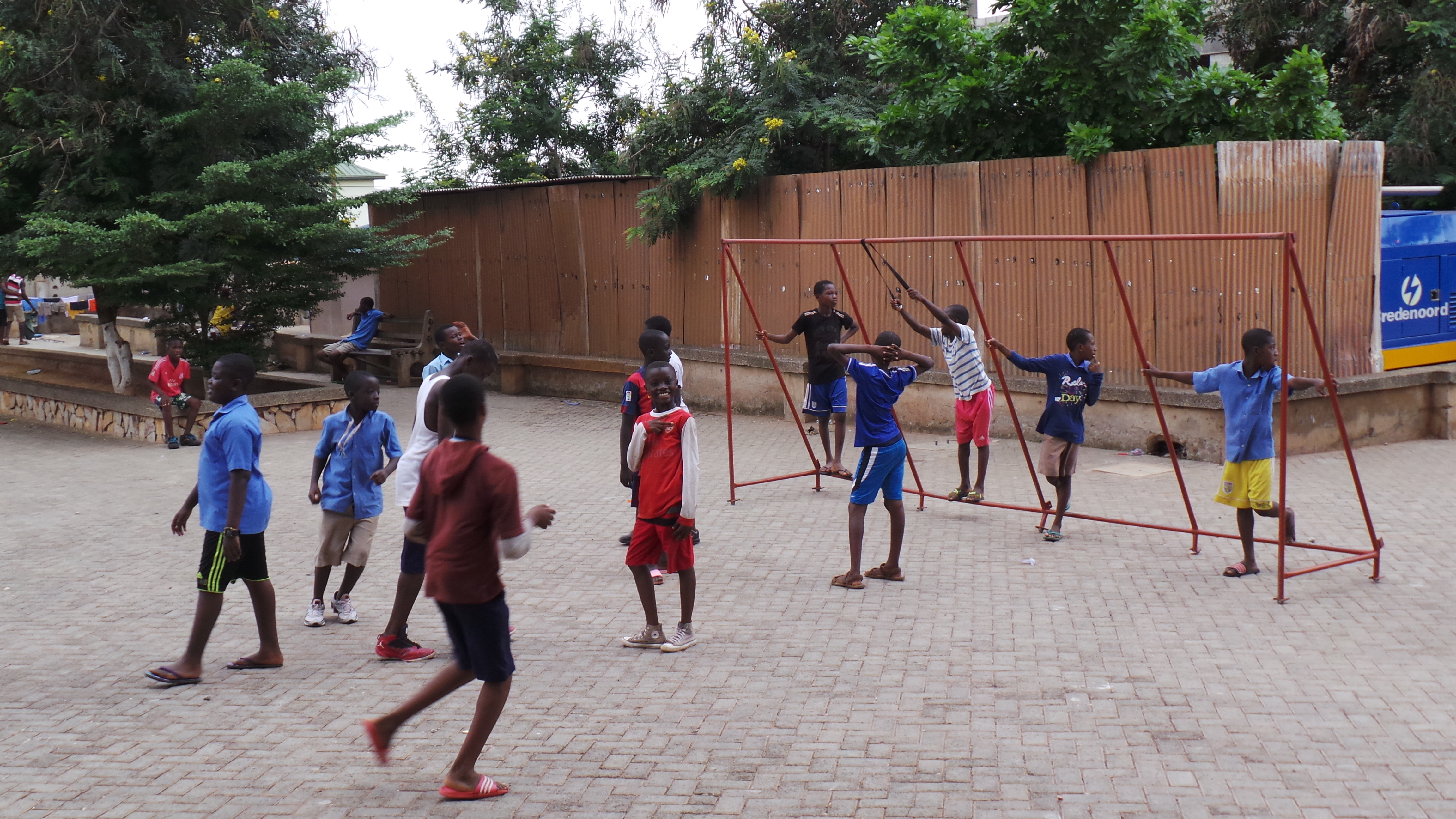 Ghanaian youth playing together during a break at school

What Farouk witnessed – the devastation, destruction, and desolation of once thriving communities – has remained with him for over 25 years and inspired him to take actions in his own community, where he works to build unity, understanding, and tolerance between different groups. In doing so, he hopes to prevent any underlying conflict from ever reaching the boiling point that took the lives of thousands and ruined the lives of hundreds of thousands more in the north.

Kasoa, the small, peri-urban town on the outskirts of Ghana’s bustling capital of Accra, is both one of the fastest growing communities in West Africa and Farouk’s home for nearly 20 years. As the population of Accra continued to increase rapidly at the turn of the century, more and more people, including Farouk, moved from the city to the areas surrounding it, resulting in the unanticipated growth of once small towns like Kasoa, which has risen in population by almost 7900% since 1970.

“My community was once a small one, but now it has become cosmopolitan,” Farouk explains, trying to explain why this rapid and unexpected growth could pose a threat to peace. “Almost all tribes in Ghana and neighbouring West African countries have representation here, so there will be the need to make peacebuilding a part of the lives of the people.”

Farouk is not only a man of words: his experiences and those he knows others around his country have had led him to take action: he ran for political office in his municipality and volunteers both on his constituency’s communications efforts and with Generations For Peace (GFP). 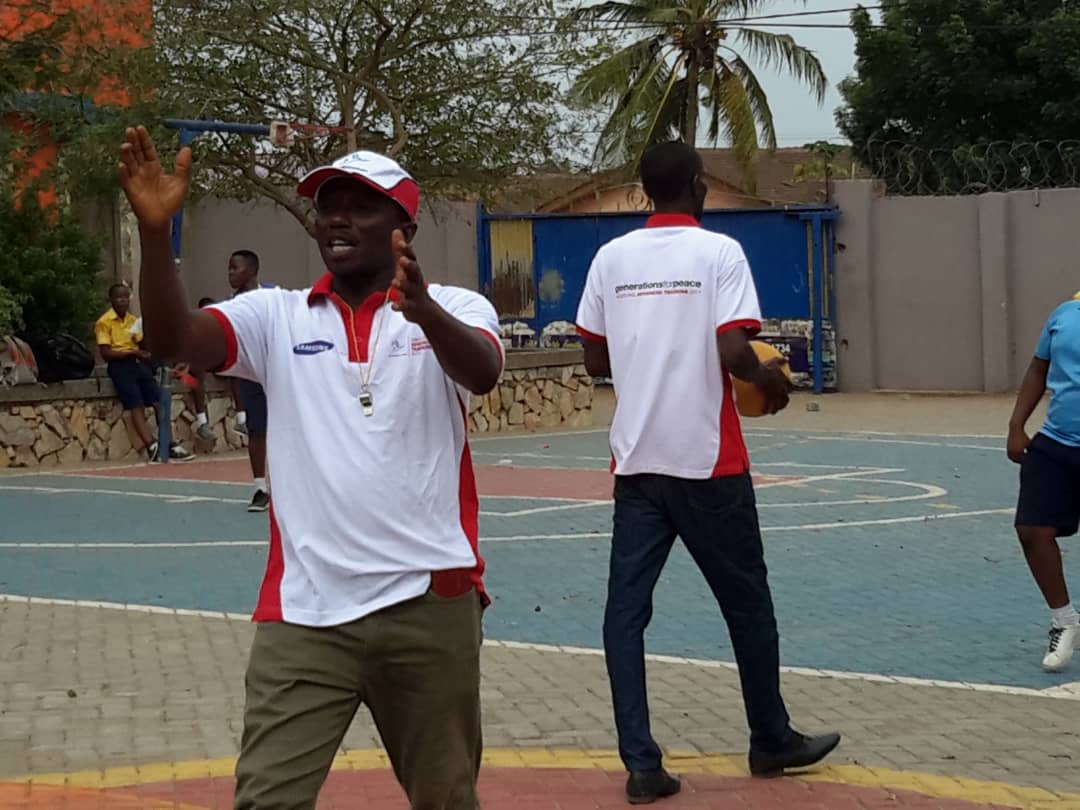 He finds fulfilment and hope in his volunteer work, in particular. He has been involved with GFP for three years, using Sport For Peace to engage with youth like Salwa in Accra by creating a “safe space” in which they are empowered to overcome negative images and stereotypes about those who have different backgrounds to build acceptance, tolerance, and ultimately peace. The programmes allow him to both learn and pass on a knowledge of peacebuilding and conflict transformation that addresses conflict when it is still simmering, building a greater understanding and tolerance between different ethnic or tribal groups in his community before they reach a dangerous boiling point.