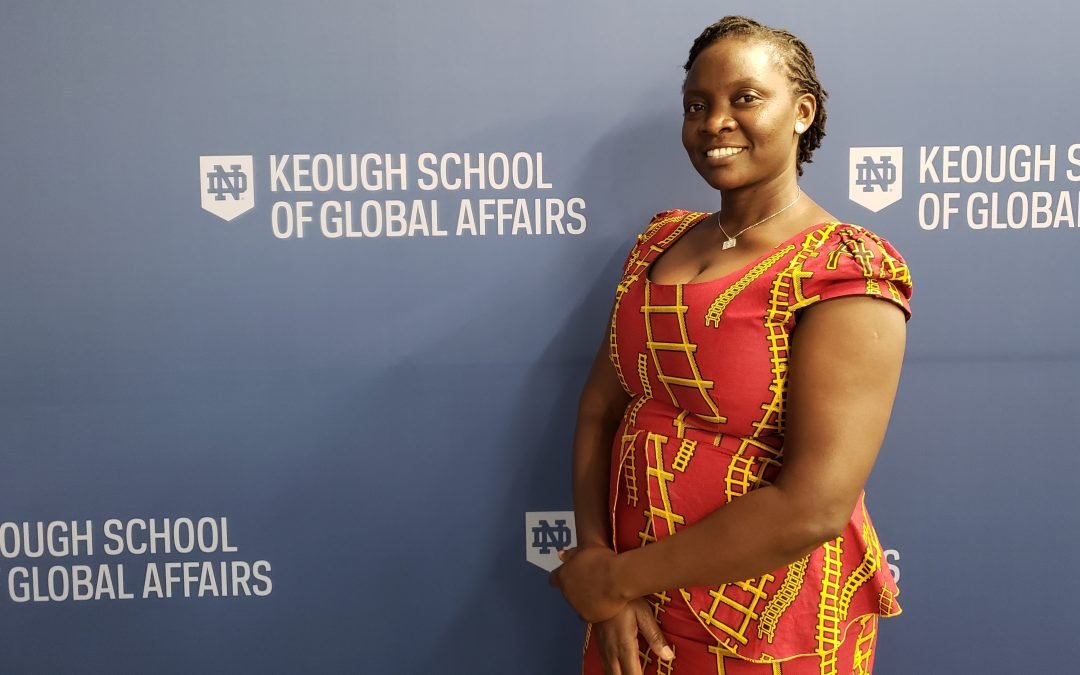 By Victoria Nyanjura, Fundraising Associate at Generations For Peace

On 9 October 1996, I was fast asleep in my boarding school, Saint Mary’s Catholic College, in northern Uganda, when a Ugandan rebel group, the Lord’s Resistance Army (LRA), abducted 139 out of 400 schoolgirls from the boarding school. I was one of the 139 schoolgirls.

The school’s deputy headmistress, Sister Rachele Fassera, followed after us in hopes to free me and the other captured girls from the extreme abuse that was committed by the LRA. She was only able to free 109 girls. I was one of the 30 girls left behind.

Eight years later, I escaped with my two children from the LRA. It was abrupt, and we left immediately. I carried one child on my back and the other one on my shoulders as we left.

I returned to my home in Uganda, with my family embracing me with open arms. I was determined to continue on with my life, and I went on to complete my college degree.

Figure 1: Victoria poses with the JRP team after a dialogue session with the Community of Lukodi.

In 2013, I started working for the Justice and Reconciliation Project (JRP), a non-profit that seeks justice and reconciliation for
victims affected by war in Uganda. As part of JRP and a member of the Women’s Advocacy Network, in 2014 I supported a petition to the Parliament of Uganda for reparations and redress for war-affected women, resulting in a unanimous resolution being passed by Parliament and gender-sensitive language being included in the recently-enacted National Transitional Justice Policy. Because of this advocacy experience, I became very much interested in pursuing a master’s degree from University of Notre Dame in Global Affairs with a concentration in Peace Studies. 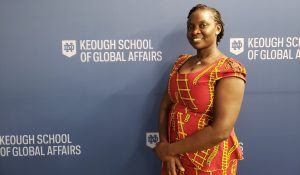 Figure 2: Victoria is pursuing her master’s degree at the University of Notre Dame in the state of Indiana, USA. She plans to graduate in May 2020.

When people ask me why I wanted to further my studies, my answer will always be for my love of women every where. I do not want any woman in the world to undergo what I went through. My utmost priority is to ensure women are kept safe from harm. For this reason, I became interested in continuing my education so I could contribute towards the  prevention of extreme abuse towards women and children, a situation that I know far too much of, especially in my home country and region. Even before enrolling at the University of Notre Dame, I started an initiative called “Women in Action for Women” in order to assist women and children in dire circumstances and to support their economic advancement. I hope to use my degree to return to Uganda and to continue to strengthen this initiative. Ultimately, I want to create a safer world for women. 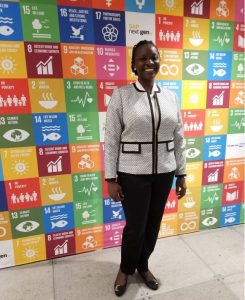 Figure 3: Victoria during the 2019 United Nations General Assembly with Generations For Peace, where she participated as a panel judge for Innovate for Peace Student Hackathon.

This past July, I started interning in Washington, DC, at Generations For Peace (GFP) where I am supporting in identifying and researching new partners, donors, and fundraising strategies to strengthen GFP’s international work and programmes. I chose GFP because of its focus on the local community and sustainable approach of supporting youth to promote sustainable peace. In addition, I wanted to learn how to engage partners, network effectively, and improve my fundraising skills as these will allow me to strengthen  “Women in Action for Women.” From this, I will contribute to the betterment of women, not just in Uganda, but all over the world.