The Tale of Two Journalists in Northern Nigeria 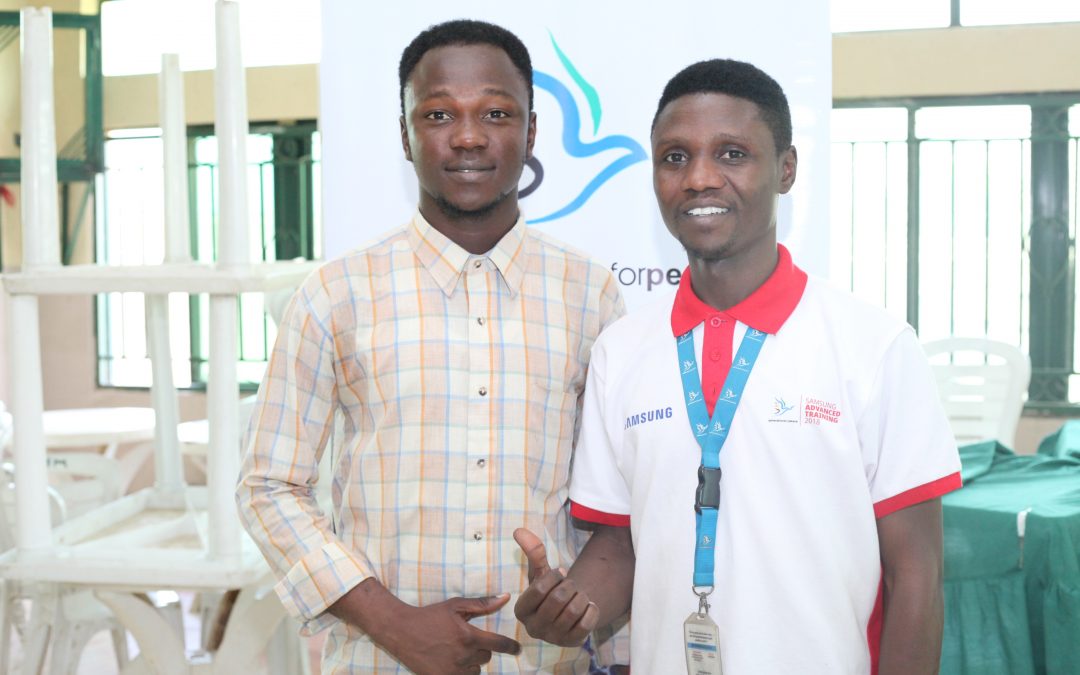 Across the globe, the creation and use of unverified news and hate speech is on the rise as different media sources and platforms keep emerging, making it easier for anyone to say whatever they want. Often times, these are created and spread either ignorantly or deliberately by politicians, the media, or interest groups, which go on to fuel hate speech and distrust among differing ethnic and religious backgrounds, ultimately threatening the unity of any country, Nigeria included.

Despite the comprehensive list of legislation governing the Telecommunications and Internet sector – including the establishment of the Nigerian Communications Commission (NCC) and the introduction of Nigeria’s Cybercrime Act, unverified news still spreads like wildfire int he country. So, the question remains: How do we combat it? 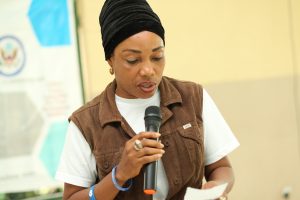 Figure 1: Mayen Etim, a practicing journalist shares her encounters with religious intolerance after moving to the north.

Mayen Etim a practicing journalist in northern Nigeria, was born and raised in the southwest in Lagos State. While growing up in Lagos, Mayen says she did not experience any form of religious intolerance. “I went to an Islamic primary school, and the only focus we hadthen was that we are all kids making effort to acquire education. We played, ate, and studied together. Things changed when I moved to the north,” she recalls. Mayen reveals that her first experience with religious and ethnic intolerance occurred when she moved to Kaduna.

Recently, groups have leveraged the media to promote hate and intolerance among various ethnic groups. For example, in June 2017 the young wing of the northern interest group Arewa demanded that the people of Igbo extraction leave the north by 1 October 2017or they would be forced out if they did not comply. More recently, the Northern Elders Forum and the Coalition of Northern Groups arecurrently ordering all people of Fulani extraction living in the south to return back to the north.

Like Mayen, Nathaniel Godwin is also a journalist, who has encountered similar conflict. Nathaniel 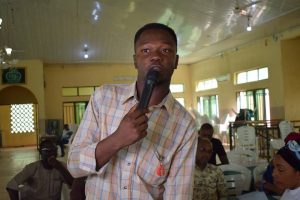 Figure 2: Nathaniel Godwin shares the fears he had of working in the north due to the reoccurring ethnoreligious crises

shares, “I have seen the manifestation of hate speechin Kaduna. I was a little boy during the 2002 ethnoreligious crisis and whilegrowing up in Kaduna, I witnessedthe recurring ethnoreligious crises; the destruction of lives and properties made me value human lives. These days it has even infiltrated on social media. No one is safe anywhere anymore. I feel unsecure to work in certain areas because I don’t know when the next ethno-religious crisis might be. I don’t want to have to walk every day knowing that there might be a target on my back.”

Mayen knows this feeling all too well. When she heard of the recent ethnoreligious crisis intheKajuru Local Government Area, she was in shock, sharing, “I remember that Sunday was terrible. My body was shivering. This was made worse when my neighbor called warning me not to come home because of the reprisal attacks in neighboring communities – youth from the Sabon Tasha community (a Christian dominated area in Kaduna) burnt down a bus because the driver was a Muslim. Fortunately, the driver escaped unscathed.”

Mayen believes that the spread of hate speech and unverified news has fueled animosity between different religious and ethnic groups in the country, which is evident on social media.

Mayen covered some of the community engagement activities during the first phase of Generations For Peace’s“United in Diversity” Dialogue For Peace Programme as a reporter, and as a result, she developed interest in the programme. She then requested to join Generations For Peace to help her achieve her aspirations of contributing to a more peaceful society. 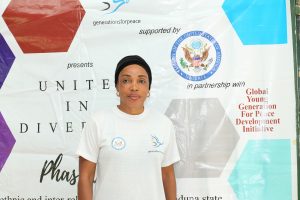 Figure 3: Mayen participated in the second phase of Generations For Peace’s “United in Diversity,” Arts and Advocacy For Peace Programme

Mayen was selected to participate in the second phase of the“United in Diversity”, this time using arts and advocacy to build peace. “I remember at first I wasn’t sure I wanted to mingle with those who were of a different religion. It was different than what I expected – the programme did not focus on one ethnic group or religion. Instead, the activities were designed to encourage interaction. They were fun, too! Unconsciously, I started to loosen up and relate with other participants. The way both the youth and adults in the programme left their homes and businesses just to come interact with others gave me a lot of confidence in the programme. I began to open my heart to it.” 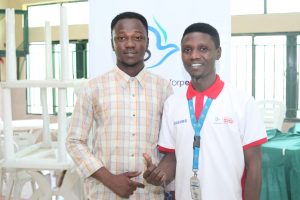 Nathaniel describes he had a similar experience. He says, “The community engagement activities helped solidify my stance intolerance, peacebuilding, and peaceful coexistence. I always believed in these values, but the activities emphasised my beliefs. They also provided me with ideas for initiatives and interventions I can carry out on social media to promote inter-ethnic and inter-religious tolerance through the use of arts.”

Mayensaid the sessions she attended in the Arts and Advocacy For Peace Programme have improved her capacity as a journalist to write more on why Nigerians should promote unity and peace and not their animosity for each other. Citing the xenophobia attacks in South Africa as an example, she explains, “Social media has been used to promote hate among Africans, and this is not good. An injury to one is an injury to all.”

Both Mayen and Nathaniel are now using the media to promote positive messages by sharing stories. Nathaniel has even dedicated 30minuteseach month to participatingin a radio programme that promotesinter-religious and inter-ethnic tolerance as well as co-existence. They consciously use language that appeals to all in their work; that encourages respect and tolerance among the diverse people of Kaduna. They both firmly believe their small actions will make a huge difference in spreading peace in their country.