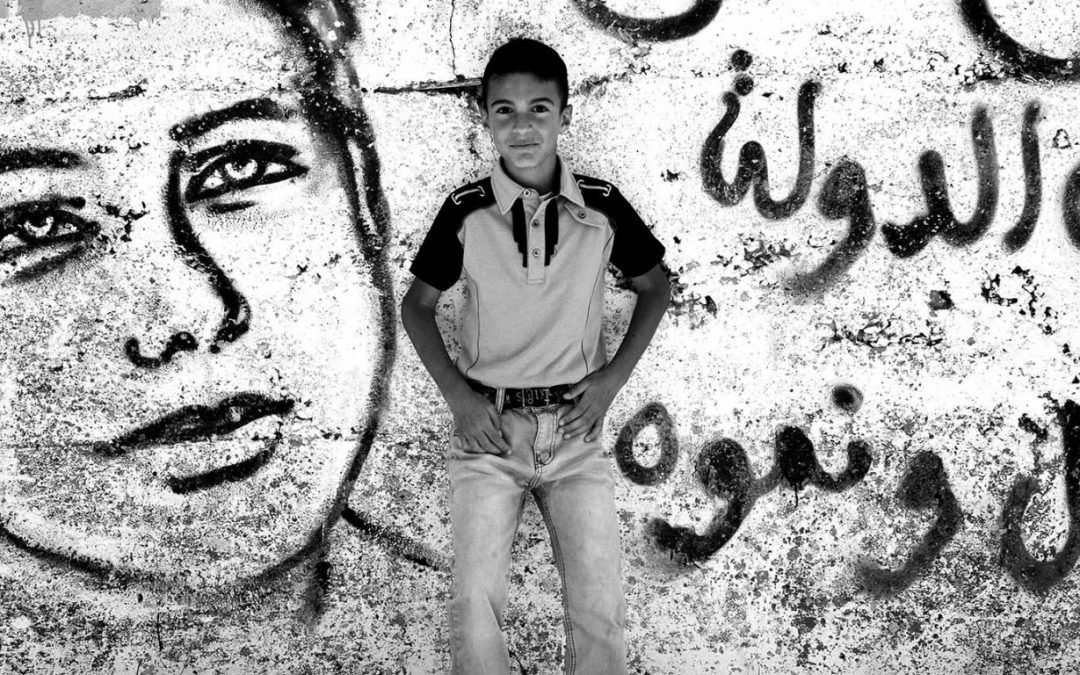 Today the Generations For Peace Institute (GFPI) is proud to be making accessible the first set in a series of research papers focused on Generations For Peace (GFP) programme impact. GFP recognises the importance of monitoring and evaluation (M&E) for measuring the quality of our programmes, for assessing our tools (including the cascading approach) and for strengthening our future programming. For these reasons, this series of research is of the utmost importance.

The Reports: based on programming in the West Bank – 2012 and 2013
Carried out in July 2012 by then Oxford University student, Nabila Hussein, this M&E report focuses on the GFP programmes that were ongoing in the West Bank. It was carried out as a qualitative case study that utilised questionnaires, interviews, focus groups and ethnographic observations to unearth useful qualitative and quantitative data to access the impact of local programming. In addition to M&E on these specific programmes, this report assesses the M&E capability of the GFP Delegates and Pioneers in the West Bank. Thereafter, in 2013, Nabila travelled to the West Bank as a newly hired GFP employee seeking to reassess the status of local programming. Had the recommendations from the previous report been taken into account? And were there any other changes that needed to be made?

Status Update: based on current programming in the West Bank – 2014
As these reports were produced in 2012 and 2013, much of the information ascertained has already been reviewed, and in many cases acted upon. This can be seen in the progress of more recent GFP programming in the West Bank. For example, it was noted in the research that the programming in Qalqiliya, focusing on empowering women through sport, was having a positive impact on both the women involved and the broader Beneficiary Community. However, the programming was very general and the impact was mostly limited to granting women a safe space to interact. Since then, the programming in Qalqiliya has continued to target local women but has become more specific in its approach; the 2014 Empowerment For Peace Programme seeks to develop increased awareness among Qalqiliyan women as to their legal rights so that they can protect themselves from ongoing marginalisation. In addition to the restructuring of several existing programmes as a result of this research, new GFP programmes have taken also off. For example, the 2012 research visit, there was no programming in Tulkarem. However, today GFP is running a successful Sport For Peace Programme for Children in Tulkarem seeking to eradicate physical and verbal violence in local schools.

These reports have strengthened existing programmes, impacted the future of GFP partnerships in the West Bank (as is detailed in the corresponding “Intermediary Report”), and – having noted the need for enhanced M&E capabilities – has led to several M&E intensive trainings for the Delegates and Pioneers in the area. By informing programme design through evaluation results, this report also contributes to GFP’s commitment to incorporating feedback and lessons learned from the ground. It also demonstrated GFP’s broader commitment to developing the field of practice of evidence-based programming.