Through Shadrack’s Eyes: The Future of African Youth 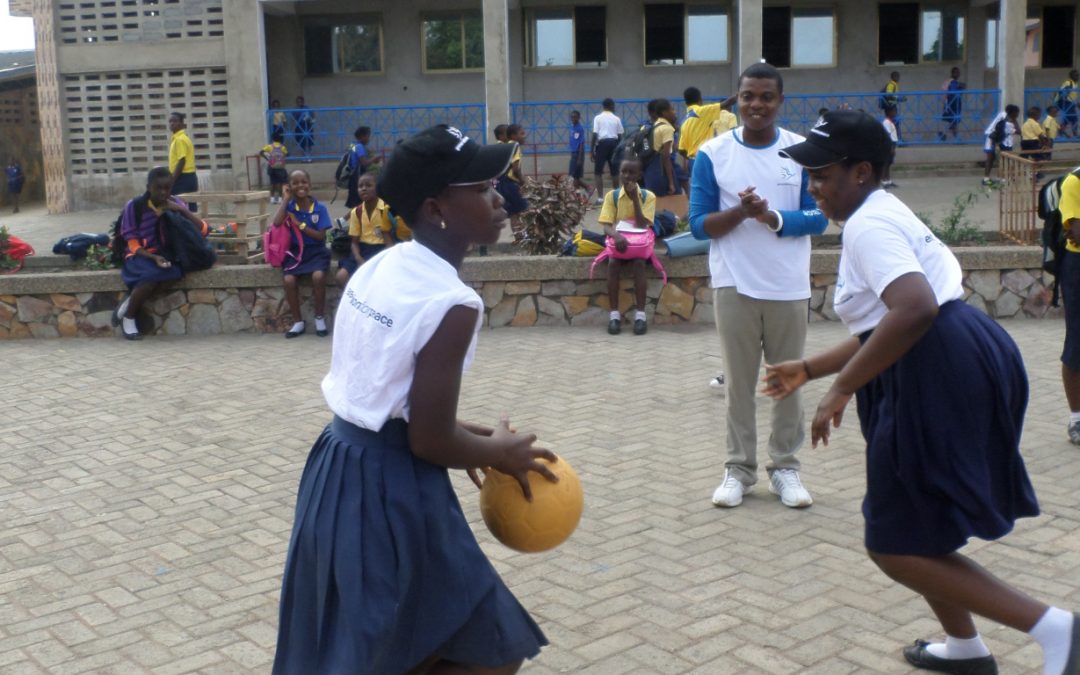 It was a Thursday night, and our Generations For Peace headquarters in Amman had officially closed for the week. Most of my colleagues had gone home for the weekend, and I was glued to my chair in an empty office trying to discern the passionate words flowing from the other end of a patchy call with one of our most active volunteers in Ghana.

Shadrack’s voice had been rising noticeably throughout our conversation, and it reached its climax as he exclaimed, “Most of those young people will be in Africa. What are we going to do about that demographic?” 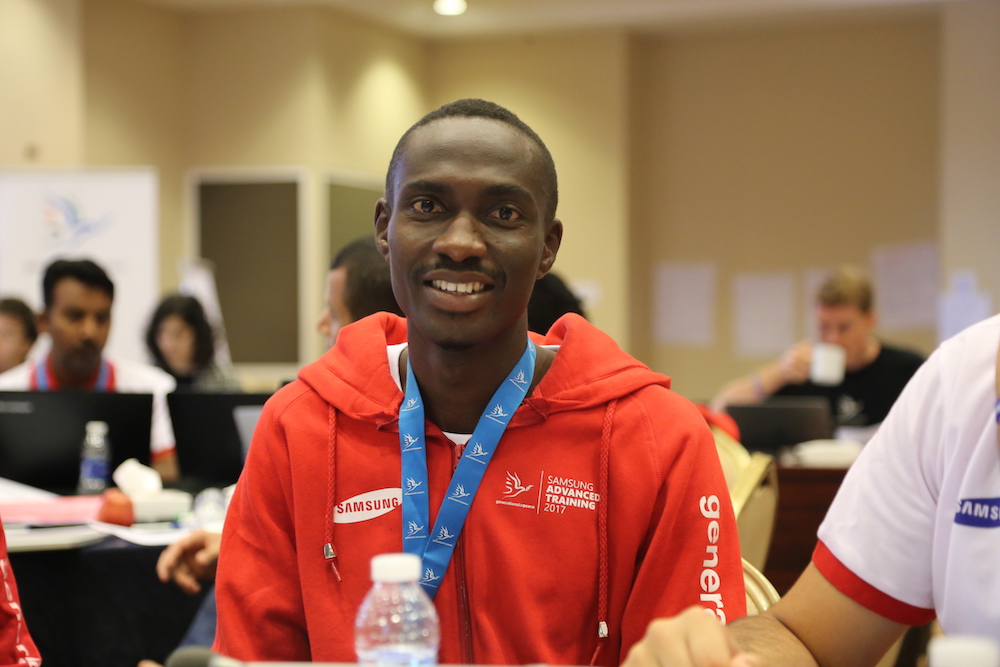 It was the first pause in our conversation since we began talking over an hour earlier – in fact, it might be the first pause Shadrack has taken in his life. I had learned over the course of our discussion that Shadrack is a man who can’t stay still: he had left me reeling from the flood of stories he had shared about himself and his life, but this question seemed to be his drive and, ironically, one of the only things I’d found that makes him stop in his tracks.

Since he was a child, Shadrack has led a life of near-constant motion and progress. As a young boy, he stood apart from his three siblings, refusing to subscribe to convention and embracing opportunities to confront issues he saw in his surroundings. Although he was laid back, a character trait he shares with his brothers and sister, Shadrack recalls that he has always been the type of person who does anything he needs to get the results he wants.

Shadrack was born in Accra, Ghana less than four years after the infamous Coup of 1981 – the second coup led by the then Air Force Flight Lieutenant Jerry Rawlings, who sought to overthrow an oppressive governmental system. Just over a decade later, Rawlings went on to become a two-term president in the democratic system he played an integral role in establishing.

However, while the political stability of the country sets Ghana apart in its region, its rates of human trafficking and civil strife impact the population – Ghanaian youth, in particular. It is these young people and those in other developing nations to which Shadrack has now dedicated his life.

While each of his three siblings attended secondary school in their home town of Accra, Shadrack opted to leave the capital city and attend Akosombo International School, surrounding himself, the child of a teacher and a publisher, with peers hailing from the families of diplomats and other international and often wealthy backgrounds. “I had a vision that I could be amongst those people,” Shadrack reflects, “even though they were very different from me.”

The young student continued his unconventional educational path through university: while his siblings and peers completed their degrees in the traditional four years, Shadrack chose to extend his studies to six, deferring his enrolment for a year to travel and volunteer around the world. With clubs such as Campus Crusade, he explored unfamiliar cultures in Kenya, Cote d’Ivoire (The Ivory Coast), and even South Korea, training, volunteering, and serving as a student peer mentor. It was in South Korea that he first truly understood what it meant to mobilise people and how he could inspire others to stand up for and serve more causes. 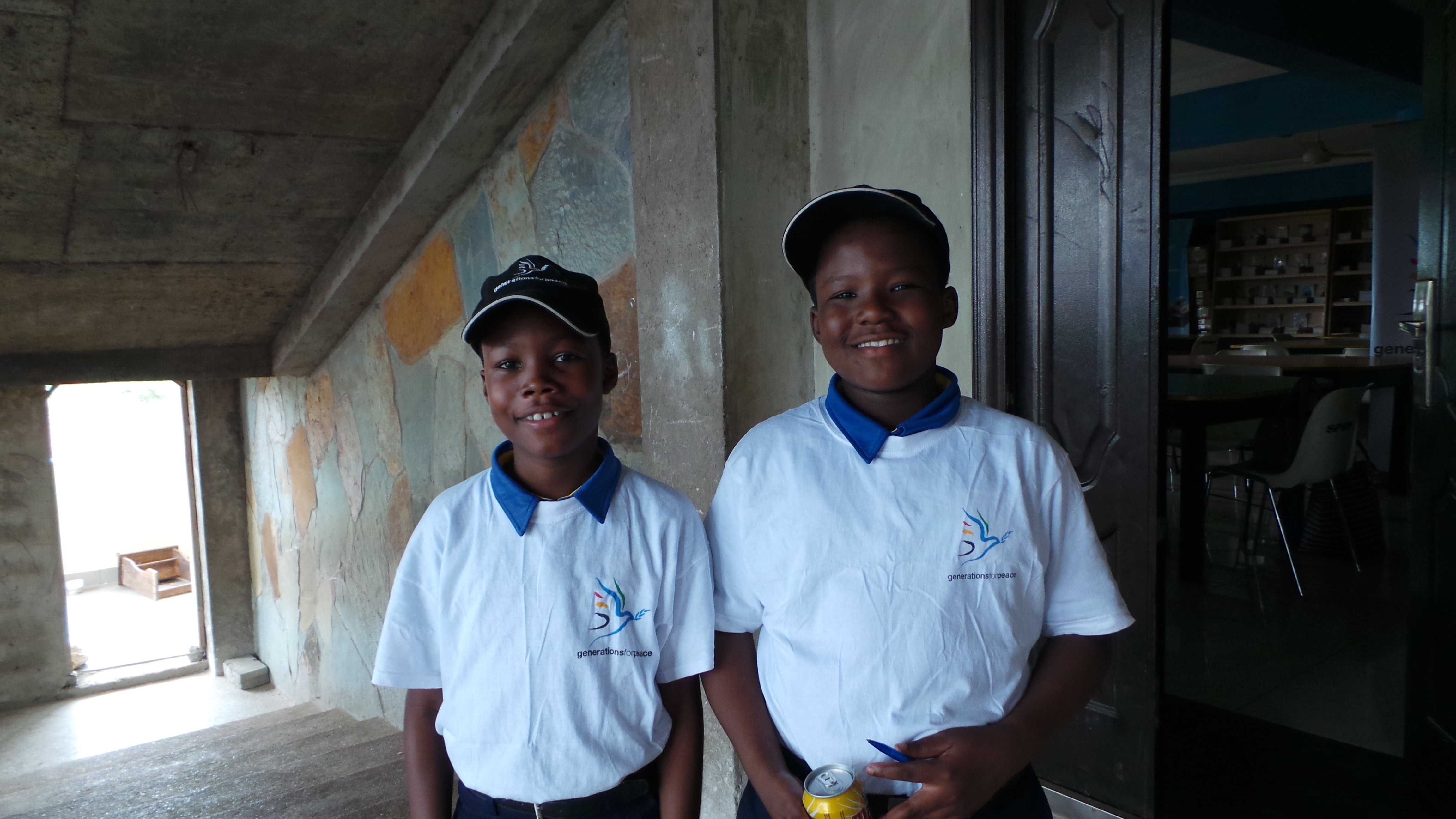 This is a skill Shadrack has honed and used throughout his life: since graduating, he has worked with the UN in both Accra and northern Ghana, and even published his own book, entitled, Retire Before 40. At 32 years old, Shadrack now has 8 years to achieve the goals laid out in this book, which was written to encourage youth to aspire to achieve more earlier in their lives. What’s more, he expects to be able to reach his retirement, maybe even before his 40th birthday.

“We can do more,” Shadrack preaches, “and I believe young people must be an integral stakeholder in the development of our world today.” If youth really are expected to grow in population size on a global scale to the extent he had suggested earlier in our conversation, this idea could very easily be an understatement. Not only must youth be integral stakeholders in the world’s development, they are already the very cornerstone upon which that progress is built.

As it turns out, Shadrack is absolutely right when it comes to the future of the world’s population. According to multiple sources, youth by 2050 will eclipse China’s current overall population of 1.38 billion, clocking in at an estimated 1.4 billion young people between the ages of 15-24. Africa, alone, will account for over half of the world’s population growth in 30 years, and a study by the World Economic Forum suggests that the continent will be home to 1 billion youth under the age of 18 in just three decades. What’s more, if current trends continue, only 10% of youth in low-income countries, most of which are in Africa, should expect to achieve basic secondary-level skills.

Suddenly, Shadrack’s lack of words to describe the weight of the situation is more than just a deviation from his norm: it is a reflection of a dire situation that we have the ability to address, if we act now.

Luckily, Shadrack is a man of action. Well on his way to becoming a development consultant, he has already commenced an initiative that he calls “Community Action Programme” in Ghana. Through it, he uses his skills of inspiration and mobilisation to motivate youth to become involved in their communities, dream big, and begin pursuing those dreams as early as possible. In a country that has witnessed its population double since he was a child, himself, and where youth under the age of 24 represent 56% of the total population, it seems Shadrack’s focus is in the right place.

He doesn’t stop there. Shadrack’s drive to build a better future for the developing world and his commitment to empowering young people to take part in that mission led him to join Generations For Peace (GFP) as a volunteer, working on what he calls the “frontlines” of youth engagement. Using programmes in sports and arts, he has contributed to a team dedicated to building peace from the grassroots through youth leadership. In fact, he believes that with the capacity GFP has helped him build, he can work to impact youth across Africa and throughout the developing world. 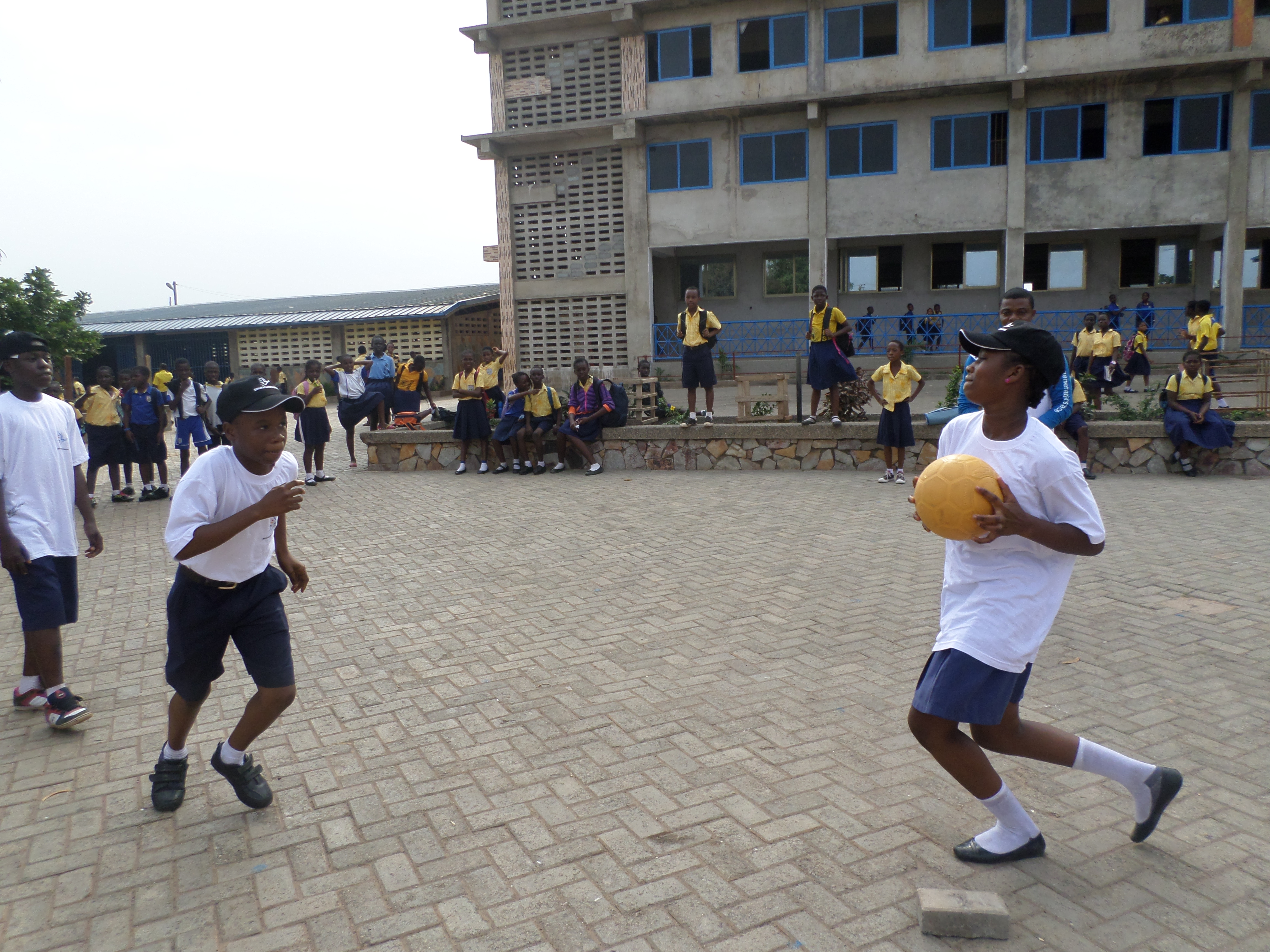 If I’ve learned anything from our conversation, it is that lofty goals like these are not surprising with Shadrack.

The only thing less surprising will be when we see him achieve them.

In the meantime, Shadrack is taking everything one step at a time – without, of course, abandoning his passion for exploring those parts of the world that remain unfamiliar to him. This year, he is hoping to expand outside of Africa and concentrate a large part of his efforts on programming in Pakistan that mirrors what he has implemented in Ghana. Taking his focus to a country whose population has increased by nearly 300% in the past 50 years to nearly 200 million, and which is expected to exceed 300 million people by 2050, Shadrack is proving his commitment to building a future around youth in the places where they will have the most tangible impact.