Tolerance Is Not Enough 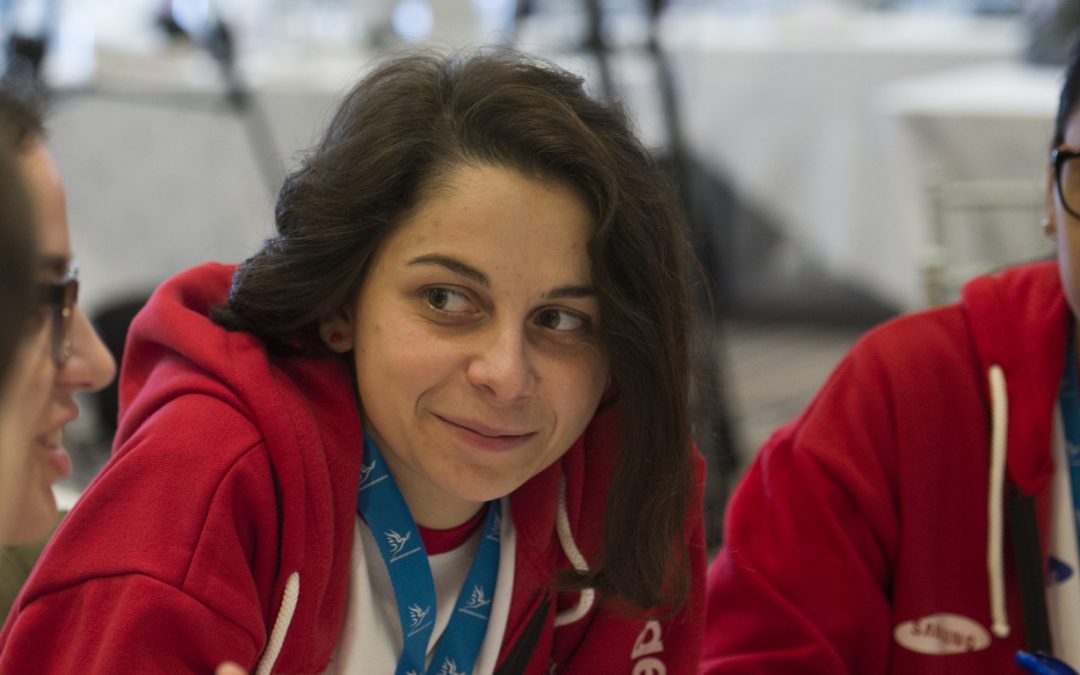 Why ‘Active’ Tolerance Is Needed Now More Than Ever

By HRH Prince Feisal Al Hussein, Founder and Chairman of Generations For Peace 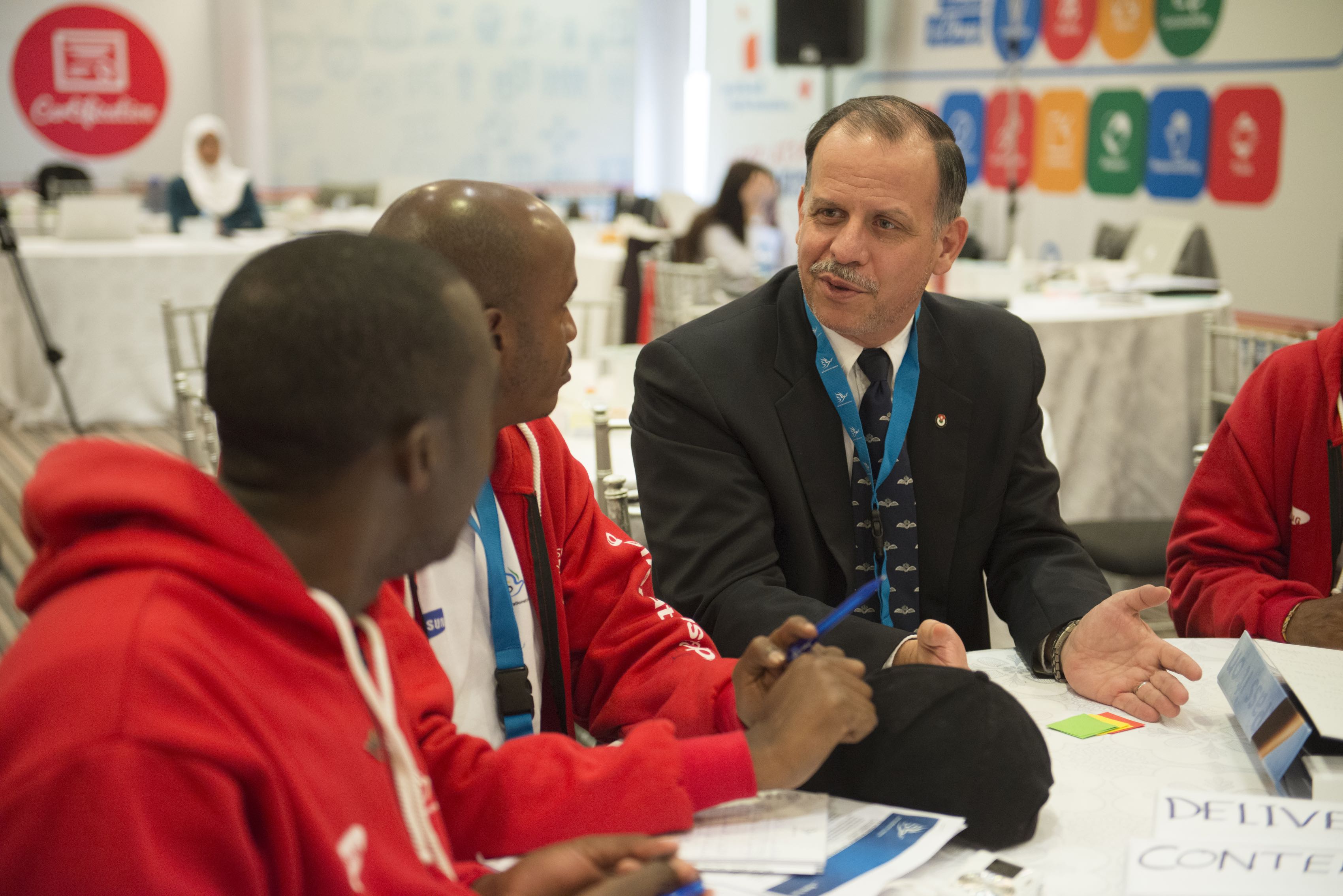 Last year, war, violence and persecution left one in every 122 humans on the planet a refugee, internally displaced or seeking asylum. We are living at a time where the level of worldwide displacement is higher than ever before, fuelled by ongoing violent conflicts in Syria, Afghanistan, Central African Republic, and too many other places.

Displacement itself can lead to further conflicts as communities’ populations change, grow, and adapt to the new realities of their demographics. Conflicts are natural and unavoidable, as we as human beings are naturally diverse, but we must support and embrace diversity, see it as a strength, and practice active tolerance to ensure these natural conflicts can be peacefully resolved.

Twenty years ago, the United Nations adopted this day – the 16th of November – as a time for renewing our commitment to tolerance. As UN Secretary General Ban Ki-Moon rightly stated in 2011, “Our practice of tolerance must mean more than peaceful co-existence, crucial as that is. It must be an active understanding fostered through dialogue and positive engagement with others.”

It is crucially important, now more than ever, that we practice not just tolerance, but this active tolerance Ban Ki-Moon describes. Passive tolerance is simply not enough given the struggles our world faces today, especially with highly engaged and active extremist groups seeking to spread messages of intolerance, hate, and violence.

What is ‘active’ tolerance? It means bringing people together across conflict divides; closing communication gaps that breed ignorance, distrust and fear; breaking down stereotypes; and fostering new relationships founded on deeper understanding, acceptance, respect, and trust. It means more than simply just accepting the existence of other groups with different norms, language, religion or beliefs, and instead interacting with them, learning from them, and using those differences to create a strong, peaceful, and thriving society.

In practice, active tolerance can take many forms. Generations For Peace, the international peacebuilding organisation I co-founded in 2007, often uses sport, advocacy and art-based activities or facilitated dialogue to bring communities together. In Jordan, huge numbers of Syrian refugees, more than 50% of them under the age of 17, are now residing in host communities, living side by side with Jordanians, attending Jordanian schools and shopping in Jordanian markets. Generations For Peace volunteers are using sport and art-based activities in schools and community centres to bring together thousands of young Syrians and Jordanians, parents, and teachers, encouraging positive verbal and physical interactions that break down stereotypes and fears between the two groups, reducing violence and the feelings of exclusion that can easily create vulnerability to recruitment by violent groups.

Similar Generations For Peace programmes are ongoing in other communities with other refugee or displaced populations, or those affected by recent ethno-political or identity-based violence, including in Sri Lanka, Rwanda, Nigeria, Pakistan, and Lebanon.

What we simply cannot tolerate is intolerance, violent extremist views that are unwilling to accept co-existence of others different from themselves. These extremists are the minority in our society, but unfortunately those who are practicing active tolerance are also in the minority. There are too many of us sitting in silence, unable or unwilling to take action.

On this International Day of Tolerance, and especially in the wake of the horrific violent acts of terror that have occurred in recent days in Lebanon and France, I urge all of my fellow citizens to take action, however small it may be, to encourage dialogue, understanding, collaboration, and positive engagement with others from different cultures. Let us go beyond passive tolerance, and find concrete ways to engage with others and promote the strengths of and embrace our diversity as a human race. Change will not happen overnight, but let us take the first steps and have faith in our fellow members of the tolerant majority that we can, and we will create a peaceful and thriving global society for our children and generations to come.