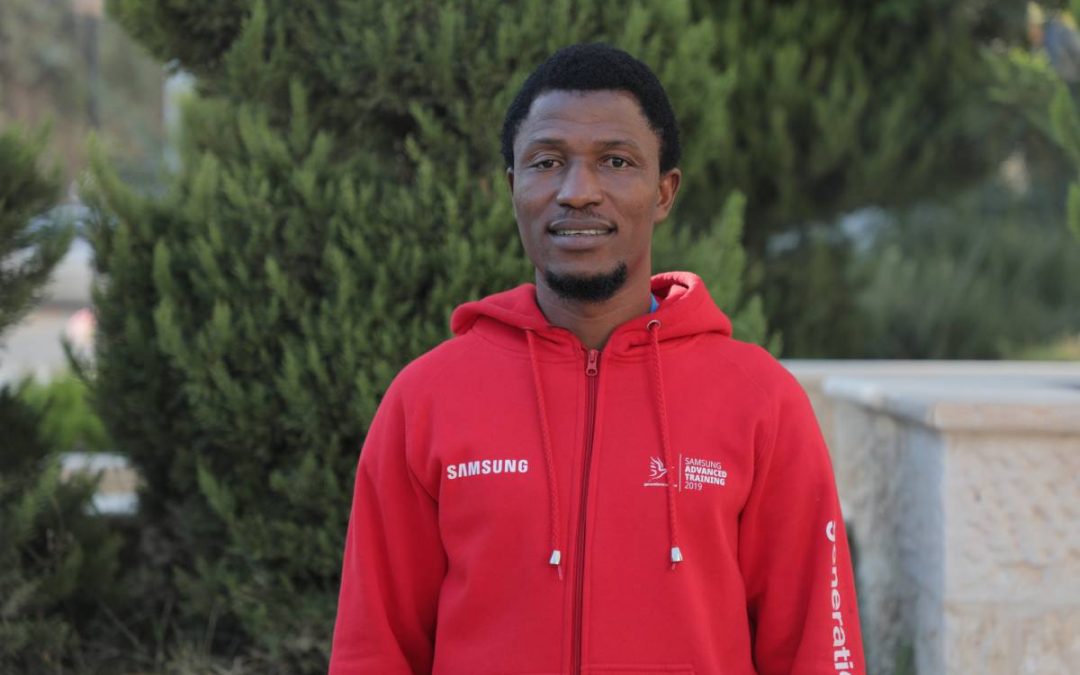 From the mid-1990s to the early 2000s, the Mano River Basin sub-region of West Africa was torn by civil wars that started in Liberia, and soon spread to neighboring countries. With all of West Africa under the threat of destabilization, the UN Security Council deployed six peacekeeping operations across the region from 1993 to 2018, to help build peace and protect local populations.

Lauded as one of the Organization’s biggest success stories, the United Nations Mission in Sierra Leone (UNAMSIL) was established in 1999, to help the local government and people address the root causes of the war and rebuild national capacity. It was able to overcome major political and military challenges and, among others, contributed to the successful disarmament, demobilization and reintegration of more than 75,000 ex-combatants, facilitated the preparation and conduct of elections, provided critical assistance and training to stand up the country’s security sector, and assisted the government in reasserting its control over diamond-mining, within only 6 years of operation. At its departure in 2005, Sierra Leone was deemed to be on an “immutable course towards peace and development.”

It is now widely understood that in order to sustain peace over the long-term, the active engagement of local populations and, especially of youth, is required. In conflict-affected areas across the world, we find countless extraordinary young people who seek creative ways to consolidate and support peace. For many of them, their motivation stems from their own experience of the atrocities of war and conflict. Alpha Koroma, from Sierra Leone, is one of these courageous and inspiring young people. After experiencing the brutal violence of war as a child, he now seeks to transform a legacy of conflict into peacebuilding.

Let’s discover his inspiring story, as told by Alpha:

The walls of the tiny cell shook as grenades exploded outside the confines of the local police station where my family and I hid for almost two days. It was 2 April 1994, and I was only ten years old. My name is Alpha Koroma, the son of a public transport driver and petty trader, and this is my story.

24 hours earlier, our small town of Masingbi located in the central district of Sierra Leone fell under attack. I fled my home with my sisters and parents, watching people around us drop as the bullets hit them, taking their lives in the blink of an eye, or worse, leaving them to suffer as the attack was carried out.

My country, Sierra Leone, experienced 11 years of civil war. After a handful of violent crises in the 1970s and 1980s, arising out of elections, anti-government demonstrations and local uprisings, conflict broke out in Sierra Leone in March 1991 and lasted until 2002. The war left over 75,000 people dead, 2.5 million displaced, and over 20,000 injured.

For days, my family and the few others who had managed to take refuge with us peered cautiously through the windows and door cracks between explosions, only to see our community members lying dead and being raped and captured. I did not know at the time, but I would join the ranks of those kidnapped by the rebels one day.

On the third day of the attack, the government military forces began to overtake the rebels, leading to the rescue of my family. We relocated to Makeni, the largest city in the northern province of Sierra Leone, where the rebels’ influence and violence had not yet reached. There, we were placed in an overcrowded refugee camp, in which shelter, food, education, and medication were scarce. Yet, for almost two years, I knew peace, at least in terms of militant activities.

After a month of living in the camp, my father’s friend who lived nearby offered us a home. At that time, I was struggling with psychological challenges stemming from my survival of the first rebel attack a few years earlier. Despite the violence that ensued from the election of President Ahmad Tejan Kabah in 1996, my family, as well as our generous landlord, lived in peace until 1998, when everything took an abrupt turn.

A few months before the attack, panic began to rise. My mother and sisters escaped to Freetown, Sierra Leone’s capital, before the eruption of violence took place in Makeni. My father and I were not as lucky. Sleeping hindered by constant fear of attack, my father and I remained in the house waiting for an opportunity to join the rest of the family 200 km away in the coastal capital.

One morning, rebels who were ramping up attacks on the town suddenly broke into our home. At gunpoint, I watched them beat my father, strip him naked, and leave him battered on the floor. The rebels then kidnapped me and forced me to return to the refugee camp, which had since been taken over by their forces and turned into an arms and ammunition centre. Those who had been kidnapped, mostly young men like me, were forced to participate in the looting, killing, and bombing carried out by the rebels. Young and traumatised, and after spending over a year and a half in captivity with the rebels, I knew my only hope for survival was to escape.

One night, while patrolling the surrounding grounds of the centre, I took my chance; I dropped my weapon and ran for the city, towards the only place I knew — the home I was kidnapped from. Ducking through alleys and taking every possible form of cover, I somehow made it, immediately escaping to a nearby villags still untouched by the rebels — with my father, who had not known what to do other than wait hopefully for my return. There, we remained hidden until we were able to reunite with my mother and sisters in Freetown when the war finally ended in 2002.

Back together with my family and trying to overcome the trauma caused by the attacks and kidnapping, I returned to school, involving myself in many activities to keep busy, distracted, and equipped for whatever might come next. This is where I first began to take an interest in volunteerism, joining the National Corps of Volunteerism and working with the Ministry of Youth and Sport as a Youth Brigade Supervisor, as well as Student Partnership Worldwide as a Youth for Empowerment Volunteer. Through these programmes, I was sent to volunteer in one of Sierra Leone’s more remote villages for 9 months, during which my passion for volunteering and community involvement grew.

Though I did not have the immediate means to organise an entire programme through Generations For Peace on my own, I began taking one step at a time, mobilising youth in Kabala, a town in northern Sierra Leone just south of the border of Guinea, where I had relocated in 2007.

As time progressed, I continued to learn more about the impact I could have in the communities in which I dedicated my time and efforts. My colleagues and I formed the Centre for Youth Advocacy and Assistance (CYAA), created by like-minded youth who sought to volunteer wherever they were needed and however they were needed. From cleaning neighbourhoods to leading informational sessions in schools about the dangers of drugs, the importance of leadership, and more, CYAA consistently grew until it had the capacity to form Peace for Development clubs in schools across the community. This freed us up to begin entering the ghettos and areas of the city where students did not have access to proper education and academic opportunities.

Since launching CYAA, I have continued to be deeply involved with Generations For Peace, working with the organisation to target aggressive behaviour between youths in two secondary schools, working with cliques and gangs, tackling youth aggressivity and addressing fighting over political and social dominance, which had all resulted in broken relationships and trust. These programmes have contributed to providing a safe space for youth to interact, to accept each other, respect, and build trust amongst one another.

I continue to see how my own efforts can impact a growing circle of youth in my local community. The sports fields and ghettos, which were once places of violence and conflict, have now become hubs for acceptance and peace. The programme participants are not only learning about peace, but they are practicing peace in their everyday lives.

This is what continuously motivates my seemingly endless drive to transform the conflict that once left me in a state of seemingly hopeless trauma. Despite my previous violent behaviours and experiences during the civil war, I am now enjoying being able to lead peacebuilding efforts in my country. Not only can I see a brighter hope for the future, I know I have helped shape the future! In honour of International Day of UN Peacekeepers, I hope that I have inspired you to do the same, and engage in activities for securing sustainable peace.

This story by Alpha Koroma was originally published in Generations For Peace and is appears here in an edited version.