Volcanoes, Coconuts, and so much more… 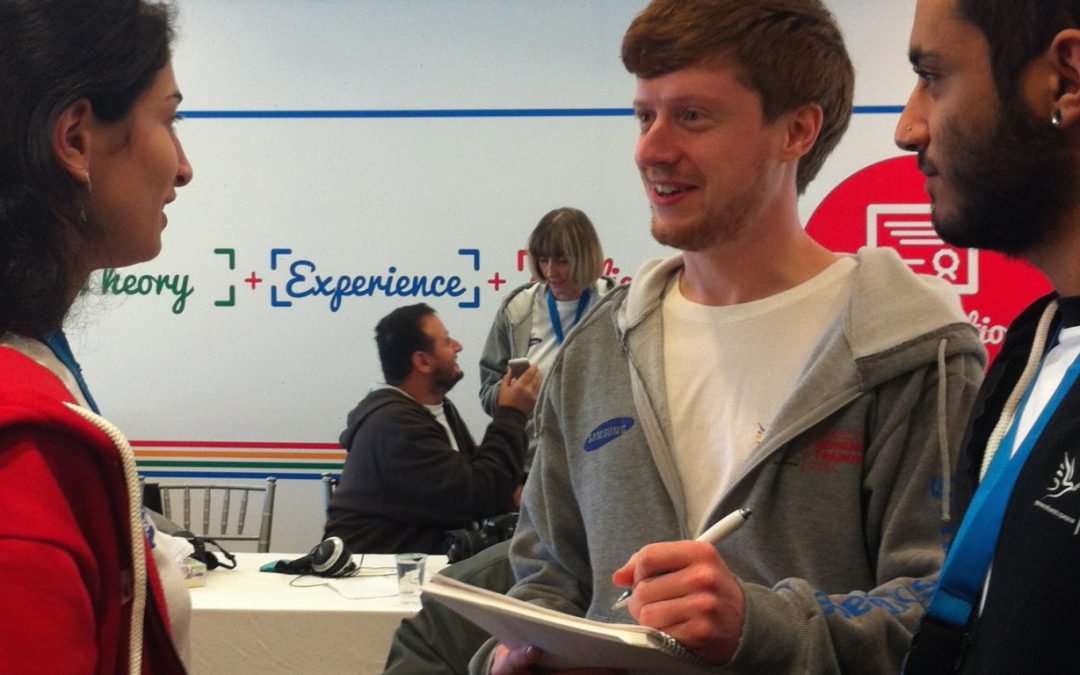 For our first Generations For Peace Samsung Advanced Training 2014 blog post, Josh and I decided to learn something about the participants’ countries. After a brief search online, we collected a stand-out fact for each of the 11 countries present. We then asked participants to come up with a fact about their own countries. These facts include coconuts, volcanoes and everything in between. Please continue reading for some truly interesting trivia.

Jordan – What we found: The Dead Sea in Jordan is the lowest point on earth, at 402 metres below sea level. What they said: 34.2 per cent of Jordanians are on Facebook.

Kyrgyzstan – What we found: The name Kyrgyz is derived from the Kyrgyz word for forty. It is possible that the people Kyrgyzstan comprised of 40 families or clans. What they said: Apparently, 70 per cent of the country’s territory is mountainous.

Nigeria – What we found: In Nigeria there are over 250 different ethnic groups. What they said: Nigeria has a population of 170 million, which is the largest in Africa.

Macedonia – What we found: The Cyrillic alphabet – used throughout the Eastern Slavic world – was created in Macedonia in the 9th Century. What they said: The town of Ohrid in Macedonia has 365 churches, which is one for every day of the year!

Georgia – What we found: The population of Georgia is nearly 84 per cent Orthodox Christian. Christianity become the official state religion in the forth century. What they said: The Georgian language has its own unique 33-letter alphabet, which is one of only 14 in use in the world.

Zimbabwe – What we found: The name Zimbabwe comes from the ancient city of Great Zimbabwe, which was the capital of the Kingdom of Zimbabwe during the region’s Iron Age. What they said: The largest waterfall in the world, Victoria Falls, is located on the Zimbabwe-Zambia border. Apparently, the best view is from the Zimbabwean side.

Sri Lanka – What we found: Because Sri Lanka has a lot of waterfalls most of its power comes from hydroelectricity. What they said: The country’s main crops are tea, coconuts and rubber.

Nepal – What we found: Located in Nepal, the world’s highest mountain, Mount Everest, is called Sagarmatha in the Nepali language, which translates to goddess of the sky. What they said: The Nepali delegation has not arrived yet, but we will ask them, and update this, as soon as they do.

Ghana – What we found: The name Ghana means warrior king and harks back to the days of the Ghana empire, which existed from 9th to the 13th century. What they said: Ghana is the second biggest cocoa producing country in the world.

Rwanda – What we found: The Rwandan parliament has more women than other in the world, with 56 per cent of MPs being women. What they said: There are three official languages in Rwanda: Kinyarwanda (spoken by everyone), French and English.

We hope you have all been enlightened! We at GFP think it crucial to understand the perspectives of others, and hopefully this blog post has granted some insight into what our Pioneers find important. If you enjoyed this, tomorrow’s blog post will be entitled Humans of GFP and will provide some insight into the motivation of GFP volunteers and how they understand the work that they do.