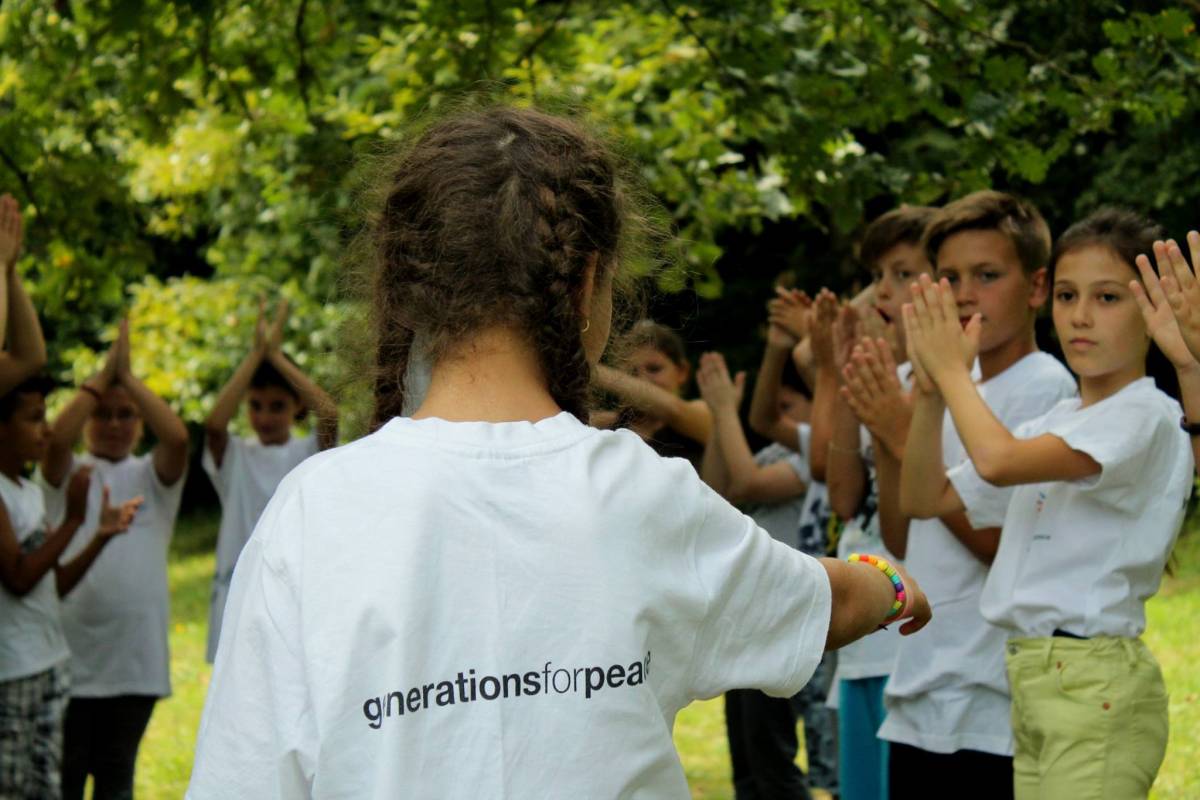 Programmes: Sport and Arts For Peace For Children, Dialogue For Peace

Generations For Peace has had a presence in the Republic of North Macedonia since 2012. Our programmes are primarily centred around the north-western regions surrounding the country’s capital of Skopje and the neighbouring city of Tetovo. Beginning with Sport For Peace Programmes For Children, GFP’s involvement has now expanded to include Arts For Peace and Dialogue For Peace Programmes.

The Republic of Macedonia is bordered by Albania to the west and Kosovo to the north. The proximity of Skopje and Tetovo to these borders has resulted in ethnic and religious conflict between Albanians – the country’s largest ethnic minority – and Macedonians, as well as between Orthodox Christians and Muslims in the region. Students rarely interact with those from differing backgrounds, leading to increased perception of opposition that results in violence between groups. GFP programmes give youth the opportunity to engage with one another, developing their relationships to promote peace.