World Refugee Day: A Story of “Before” and “After” 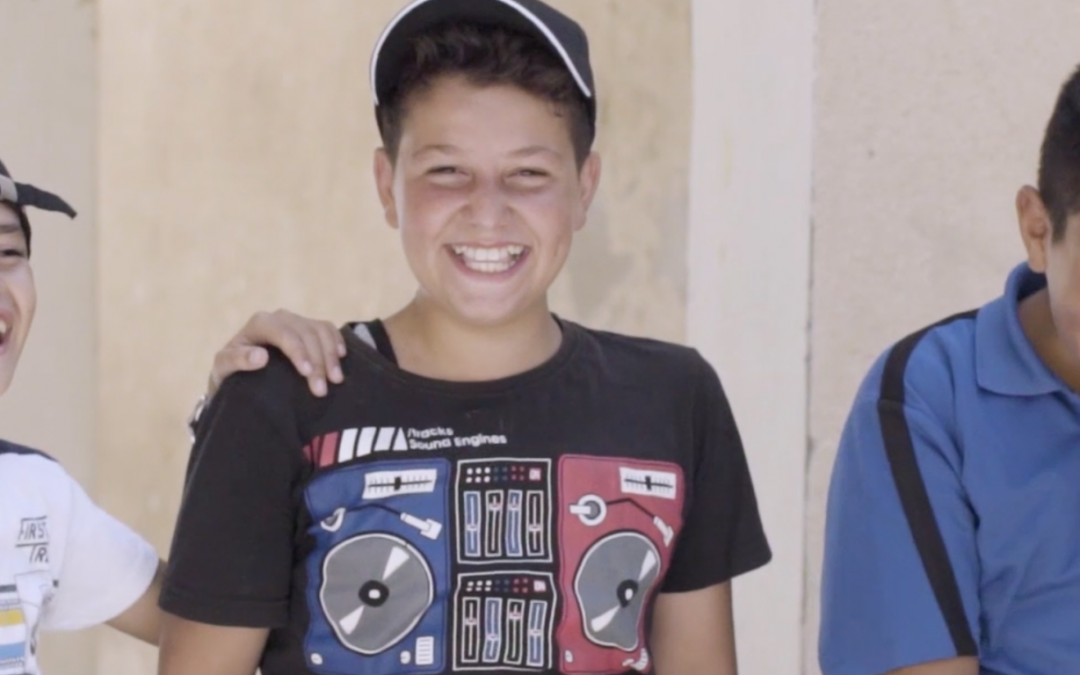 Today, on World Refugee Day, we commemorate the strength, courage, and perseverance of millions of refugees, whose lives have been for too long defined by a “before” and an “after.”

After they left their family and friends. After they attempted to resettled. After they worked to integrate into a new culture and society.

In just the first few months of 2018, an estimated 700,000 Syrians have been displaced from their homes, adding to the millions that have fled, remaining in Syria or entering other countries seeking safety, security, and peace.

Jordan is home to one of the largest refugee populations in the world. Out of every 1000 people living in the country, 89 are refugees – and these only include those that are registered. Overall, about 1 in every 5 people living in Jordan is a refugee. Of these, over 80% do not live in refugee camps, but rather in host communities spread across the country.

Within these communities, it is not uncommon for tensions to break into violence, bullying, division, and prejudice. That is why Generations For Peace, in partnership with UNICEF, engages with youth from both backgrounds in programmes that build social cohesion, establish relationships, and build friendships and peace between those from Syria and Jordan.

Today and every day, we work to honour the “before,” and make the “after” worth living.