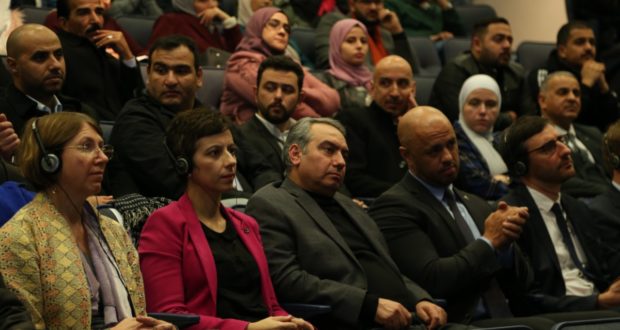 Jordan Daily – 31 January 2020 –Young people from across Jordan celebrated their achievements as part of The Youth RESOLVE consortium, funded by the European Union, through the EU Regional Trust Fund in response to the Syria crisis, the EU MADAD Fund, in partnership with World Vision, Questscope and Generations for Peace, during a closing ceremony on Wednesday.

Through Youth RESOLVE, more than 45,000 Jordanian and Syrian youth accessed economic and educational opportunities and build community networks. according to a joint press release. 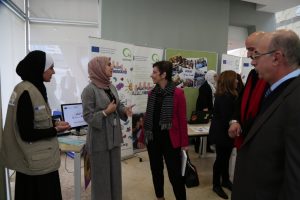 The closing event, attended by Dr. Fares Breizat, Minister of Youth, and Maria Hadjitheodosiou, Ambassador of the European Union in Jordan, was an opportunity for youth, partners, and donors to reflect on the Youth RESOLVE project, share their experiences and celebrate their successes.

“The inclusion of youth in the labor market is considered a major priority for the ministry, while also valuing the strategic partnership with the European Union in implementing youth programmes that will develop the capabilities of young people and equip them with various knowledge that enables them to enter the labour market”, said Breizat

He called for deviating from the traditional programmes into ones compliant with the requirements of the labour market, adding that equal development opportunities between governorates would improve services provided to youth and reduce the gap between cities and rural areas. 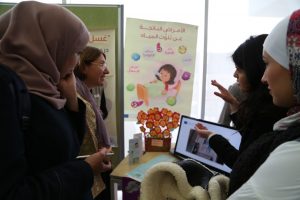 In order to foster peacebuilding and empower young people to act as change makers and influencers in their own communities, the Youth RESOLVE project has trained youth leaders to lead peacebuilding and local development projects since December 2017.

“I am confident that though our investment we succeeded in in providing young people with the leadership skills they need to thrive and build their careers, and encourage them to become peace builders”  , said he Ambassador of the European Union.

22-year-old Ekhlas, from Syria, was one of program’s successful participants. She feels she benefited greatly from the training and the work experience. “I feel like my communication skills improved. I have the ability to listen and solve problems quickly, including in a crisis.” She believes that the project has offered her the chance to develop important skills for a career in the media. As a result, Ekhlas is working now as an intern in a Jordanian TV channel. The work has also made her feel more independent. “At the moment, I am in a wonderful space of freedom,” she commented. 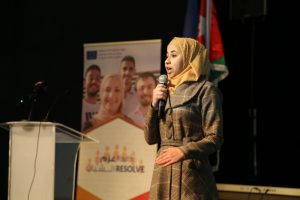 The closing ceremony, held at the Haya Cultural Centre in Amman, included discussions and activities during which youth described their journey throughout the project and the changes they had witnessed.

The event included talks by three participants who had benefited from the project, in addition to a video showcasing successful stories.