“Generations For Peace” and the U.S. Embassy in Amman conclude the second edition of “Media For Peace” 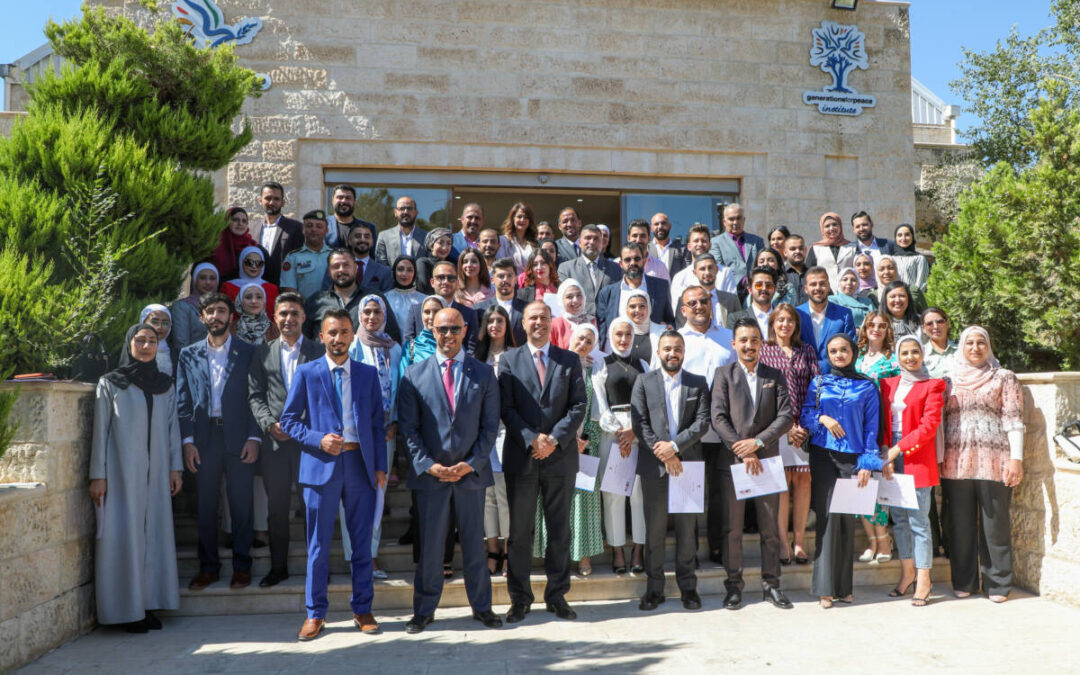 Under the patronage of the Minister of State for Media Affairs, His Excellency Dr. Faisal Shboul, Generations For Peace, in partnership with the U.S. Embassy in Amman, concluded the activities of the second edition of the “Media For Peace” program. The closing ceremony took place today, June 29, 2022, with the participation of around 100 Journalists from Jordanian media channels, media department representatives of governmental private and non-profit institutions, as well as journalism and media students.

The event was named, “Every word has an echo,” reflecting the program’s main message. The name emphasizes the significant impact that the media can have on shaping the ideas and highlights the importance of carefully selecting words before publishing to avoid contributing to negative impacts on the communities involved.

At the ceremony, program participants presented a video presentation of a social experiment they carried out as a part of Media For Peace. Highlighting the direct impact that different forms of media content can have on its recipients, the experiment assessed the reactions to violent videos compared to others containing more balanced content.

Program trainers discussed the most important themes that were touched upon during the intensive training of 97 journalists, media professionals, and students as a part of Media For Peace. The trainings focused on critical media consumption skills, conflict sensitive reporting, media work and photojournalism ethics, gender sensitive reporting, as well as fact-checking.

Opening the ceremony, H.E. the Minister of State for Media Affairs, Dr. Faisal Al-Shboul, began his recorded speech by offering condolences to the families of the victims of the tragic accident that occurred in Aqaba yesterday. He expressed his wishes for the quick recovery of the injured, assuring everyone that life has returned to normal, both in the city and in the commercial and tourism sectors and ports. Al-Shboul praised the efforts of Generations For Peace in implementing the “Media For Peace” program as an awareness model that contributes to the consolidation of peace as a core human value.

Commenting on the conclusion of the program’s activities in its second edition, H.E. the U.S. Ambassador to Jordan, Henry T. Wooster, said: “At the U.S. Embassy, we focus on education because it empowers learners to be a force for positive change. We support young professionals to become leaders in their fields.”

President of Generations For Peace, Dr. Mohanned Arabiyat, added: “The Media For Peace Program aims to create awareness among journalists and media workers. Emphasizing the need for journalists to be aware of the importance of media broadcast content in all its forms and tools, its impact on people’s lives and behaviors, and its pivotal role in shaping awareness and culture and setting priorities.”

Media For Peace is a training program implemented by Generations For Peace in partnership with the U.S. Embassy in Amman, and involves several events and activities, including training and discussion sessions and brainstorming meetings with journalists, media professionals, and students. 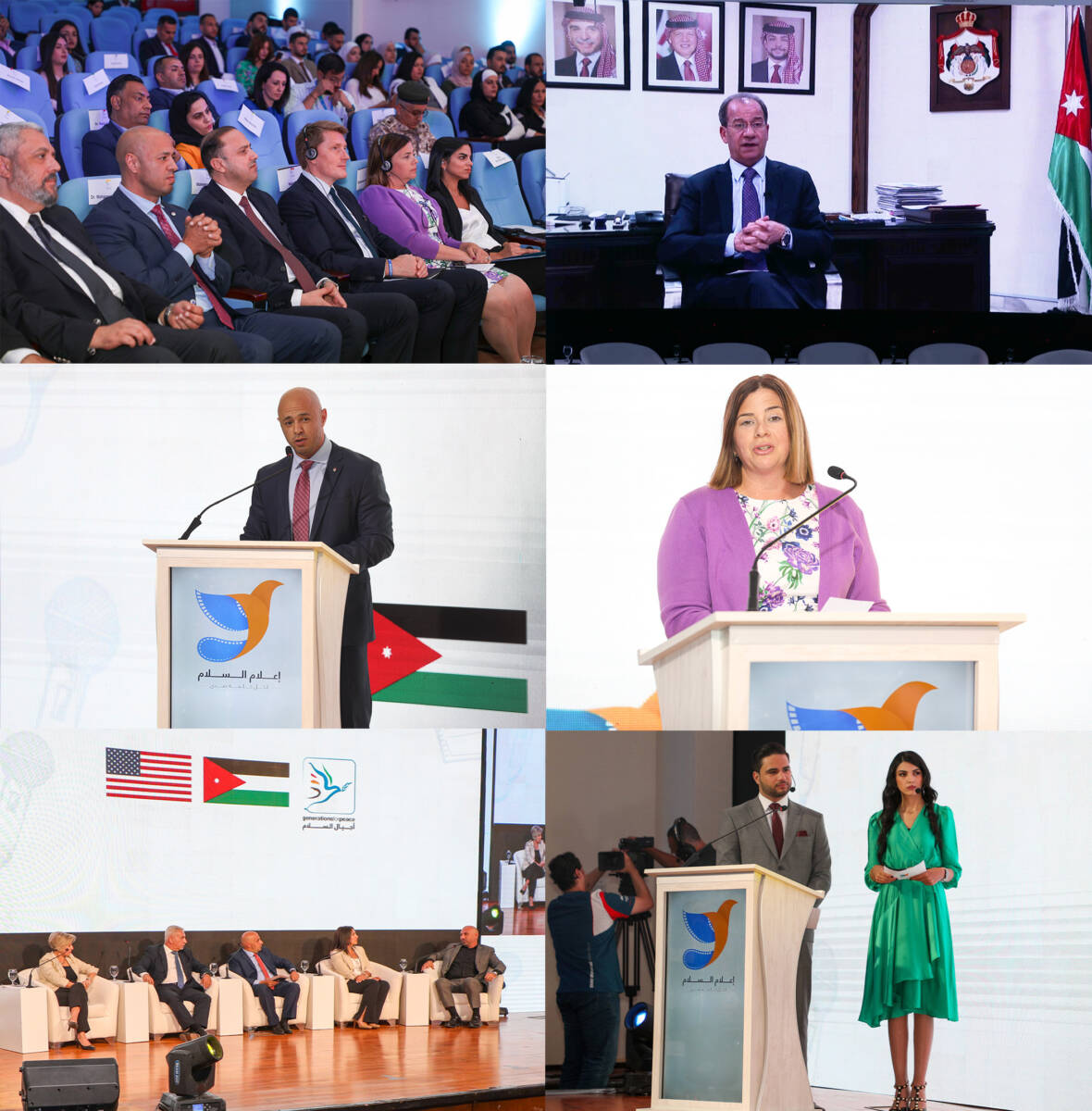