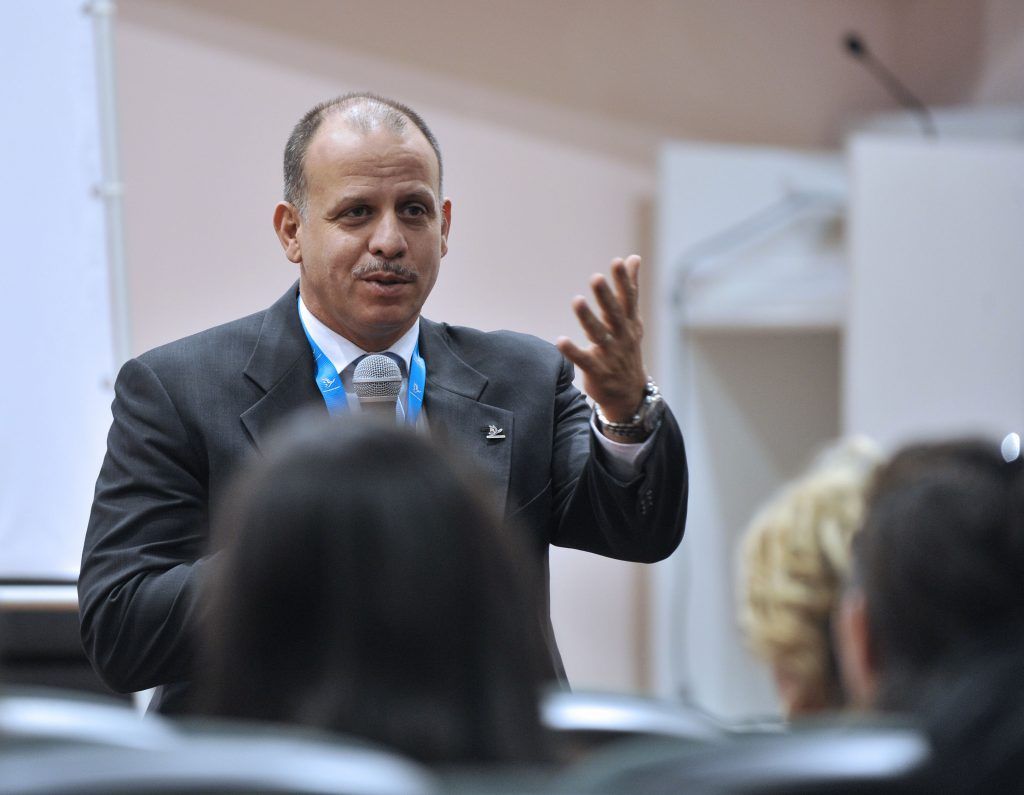 26 January 2015 – Amman, Jordan: Global Geneva, a Swiss media outlet specialising in news from the non-profit and development world, has ranked Generations For Peace 32nd in its ‘Top 500 NGOs in the World’ list for 2015, making Generations For Peace the second-highest ranked peace-building organisation in the list and the only Jordanian NGO in the Top 100.

Generations For Peace has climbed 62 places in the 2015 ranking, which evaluated NGOs on their innovation, impact and sustainability. Generations For Peace works to empower volunteer leaders of youth to promote active tolerance and responsible citizenship in communities experiencing different forms of conflict and violence. Research evidence has demonstrated the impact and sustainability of the organisation’s innovative youth-led approaches to peace building, using sport, arts, advocacy, dialogue and empowerment activities.

HRH Prince Feisal Al Hussein, Founder and Chairman of Generations For Peace, expressed his pride: “I am extremely proud that the impact of our programmes in Jordan and around the world is receiving such global recognition. This outstanding ranking has been achieved through the extraordinary dedication of our Generations For Peace volunteers, inspiring and leading change through their efforts to promote peace, tolerance and respect in their own communities. And their success is shared by all our partners who are supporting us every step of the way.” 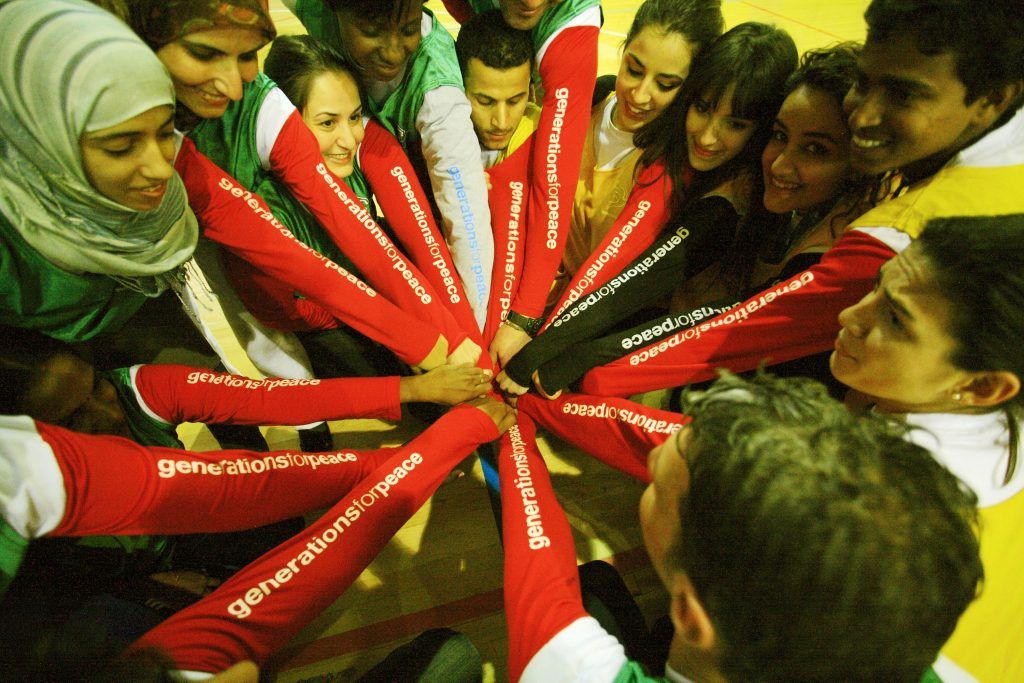 A key factor in the ranking was Generation For Peace’s strong relationships with key partners including the Olympic Movement (as the only peace-through-sport organisation officially recognised by the International Olympic Committee), United Nations agencies (UNICEF and UNESCO), governmental donors (including the Norwegian Ministry of Foreign Affairs, the U.S. Department of State and USAID), and commercial partners (including Samsung).

Since 2007, Generations For Peace has trained and mentored more than 8,500 volunteer leaders of youth in 50 countries in the Middle East, Africa, Asia, and Europe, with programmes touching the lives of more than 216,000 children, youth and adults.