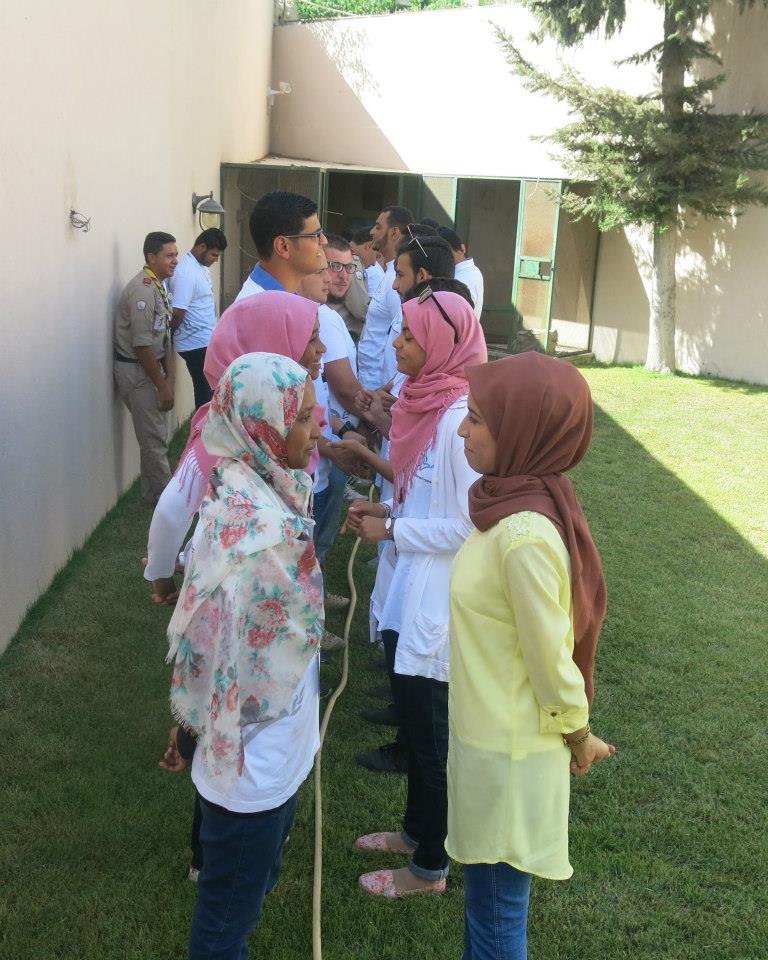 Generations For Peace first introduced its programming in Libya during the summer of 2014. Using Sport For Peace activities to engage with youth who have been caught up in often extreme political and tribal conflict, we improve young Libyans’ self-confidence and sense of belonging, helping them become leaders of peace building in their communities.

Libya has been subject to episodes of violence due largely to an array of tribal and political conflict, much of which came to surface following the events of the fall of the Al-Ghadafi regime in 2011. The wide range of groups vying for political power in the regime’s wake have brought confusion to Libyan youth and paved the way for an increase in violent conflict and even a spike in the number of young people joining radical groups. Generations For Peace engages young Libyans through Sport For Peace activities that bridge tribal and political divides, building stronger understanding and acceptance between various and often opposing youth groups.