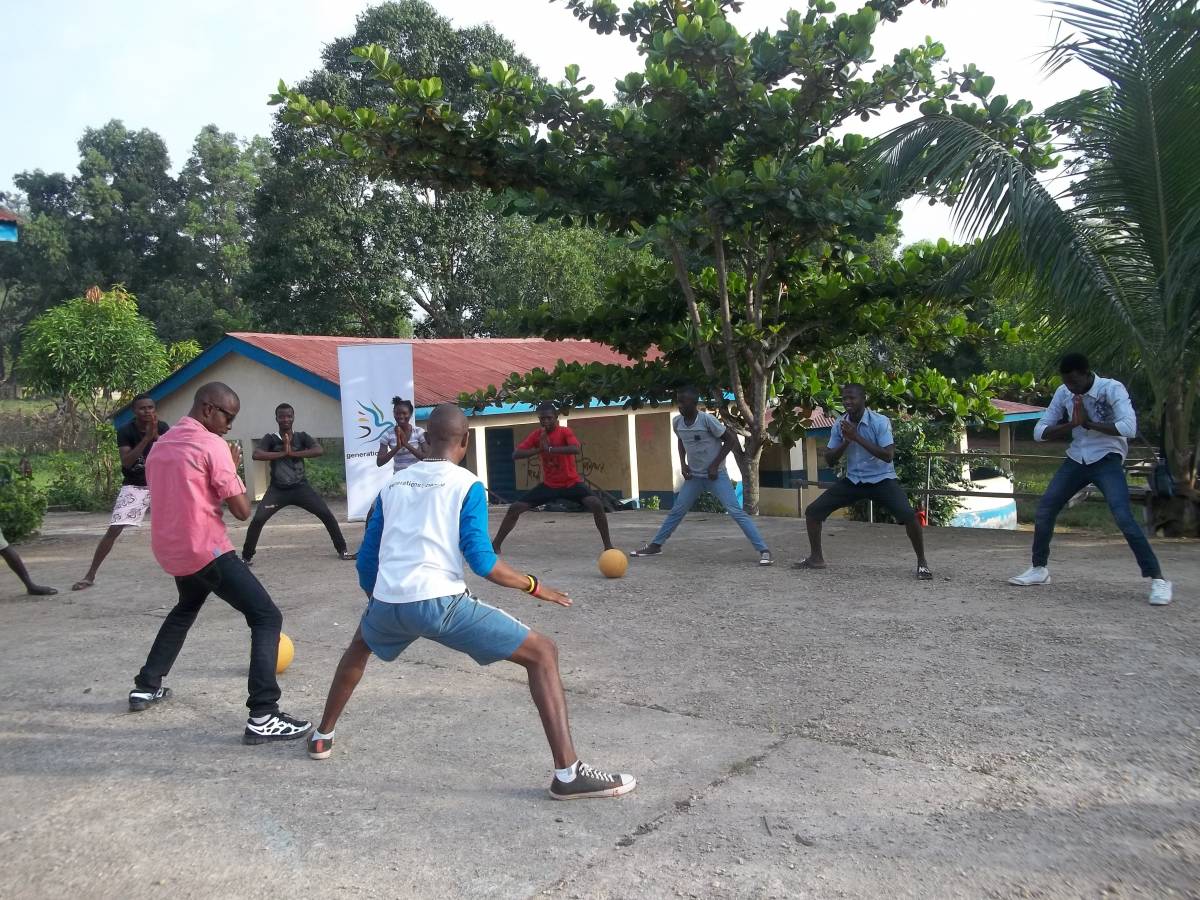 Generations For Peace introduced its programmes in Sierra Leone in November 2016. The Sport For Peace Programme targets female and male youth in Kabala, the capital and largest city in the Koinadugu District in the country’s Northern Province. These activities address and prevent violence between students faced with inter-tribal, -ethnic, and -religious conflict in their schools and communities.

Sierra Leone is home to a range of tribes, ethnicities, and religions. The country is majority Muslim, with a smaller but still substantial Christian population, spread across ethnic groups and tribes, including Limbas, Kurankors, Fulas, Mandigos, and Yalunkas. While the conflict between any combination of these groups does not tend to result in violence that reaches global media, violence often surfaces, resulting in loss of land, agriculture, and even life. Our Sport For Peace programming reaches and engages youth in schools in Kabala, providing students with a space in which to interact with one another, establish relationships across tribal-, ethnic-, and religious lines, minimising and preventing the outbreak of violent conflict in the future, one community at a time.