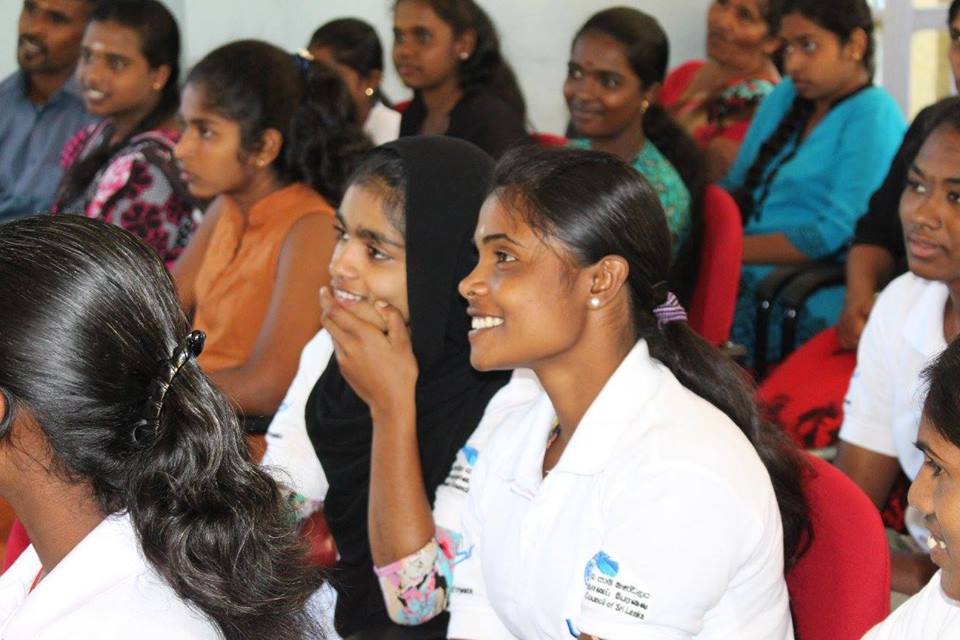 Generations For Peace first became active in Sri Lanka in 2009. Its earlier primary focus lay in the country’s northern regions, particularly within the districts of Kilinochchi and Mullaitivu. Sport For Peace Programmes targeting both children and youth are accompanied by Arts For Peace Programmes bringing young people together, helping create social cohesion and build peace.

Sri Lanka witnessed a civil war that lasted almost 30 years, ending officially in 2009. However, the effects still impact communities in which varying ethnolinguistic groups and religions exist in close proximity. The country’s northern regions in particular still witness conflict between different ethnic (Sinhala, Tamil, and Muslim) and religious communities, which are often led by groups of local extremists. Generations For Peace, now active in twelve districts across the country, engages youth from each of these communities, bringing them together in the wake of civil war and fostering unity, understanding, and acceptance among members of each group. Through sport and arts, young people in Sri Lanka are able to progress and rebuild relationships once fractured by the civil war and its effects.