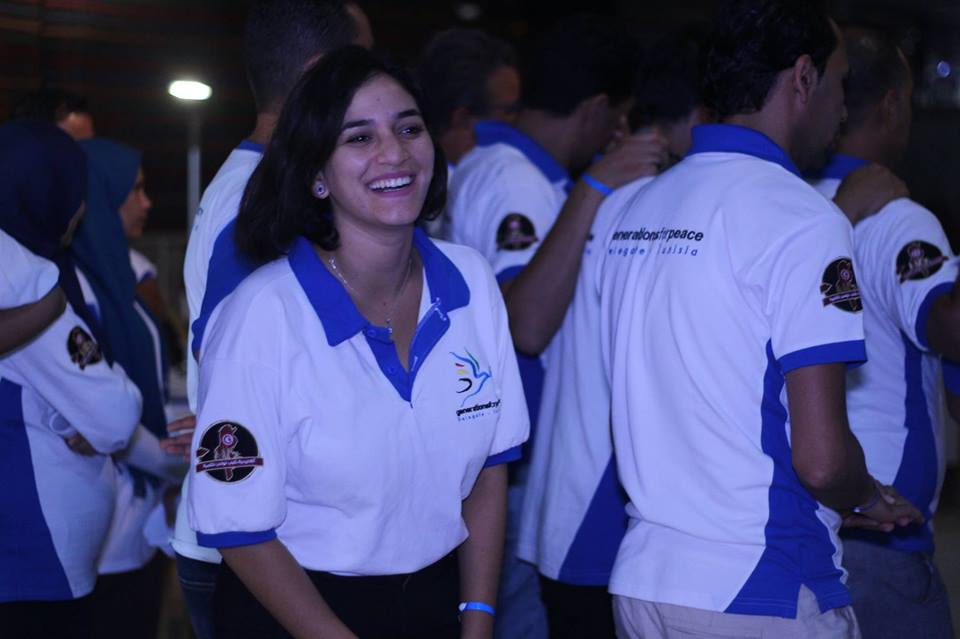 Programmes: Sport and Arts For Peace for Youth

Generations For Peace has been active in Tunisia since 2014. Its programmes are centered around youth in schools and youth centers located in the country’s border areas. GFP began implementing Sport and Arts For Peace Programmes to combat violent extremism among Tunisian youth, and has since expanded its focus to include the promotion of social cohesion and teaching of important life skills.

Staggering numbers of Tunisian youth have joined jihadist organisations in Syria, Iraq, Libya, Yemen, and Mali as foreign terrorist fighters (FTFs), and many of those that have returned are now believed to be involved in local terrorist schemes. Many challenges, such as high rates of youth unemployment, weaken their resistance to recruitment by violent extremist organisations. Generations For Peace use Arts and Sport to highlight these conflicts and engage with young people through positive programmes and activities that emphasise these challenges and inspire youth to become contributing factors to positive change and being part of the solution within their communities.