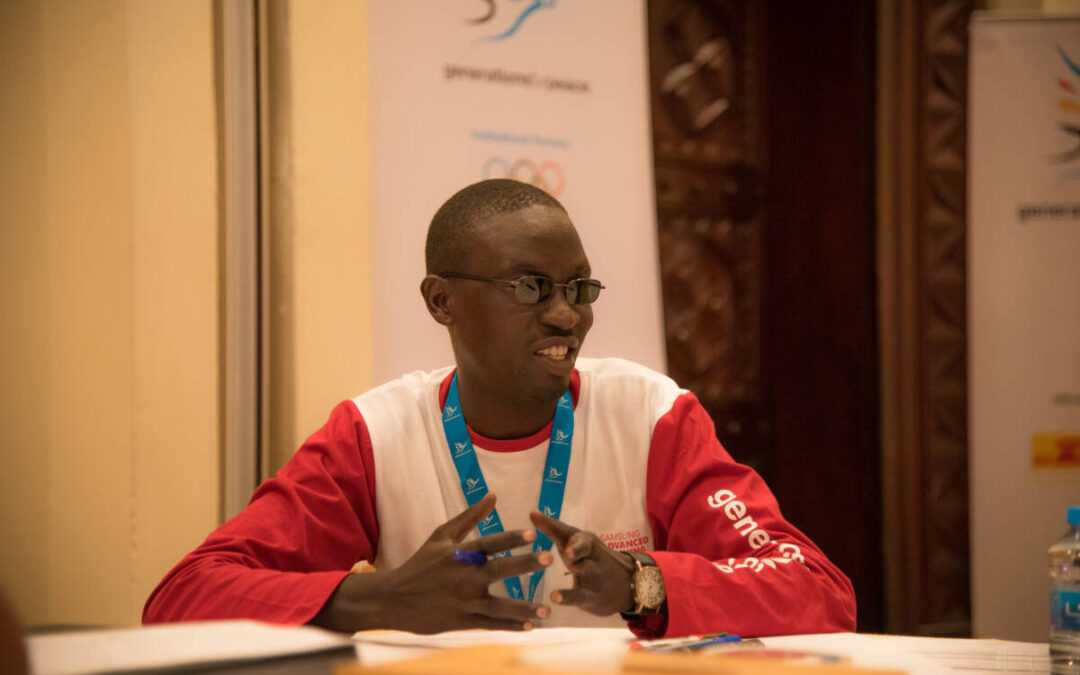 In a blink of an eye, everything changed…

It was around 10 PM on the night of 15 June 2003. My cousin and I were heading to a village nearby to see if we could find work by tending to some gardens. I was only in fifth grade at the time, but I knew the situation in my country was dire; any type of work was therefore good work, but I had no idea this decision would flip my life upside down. 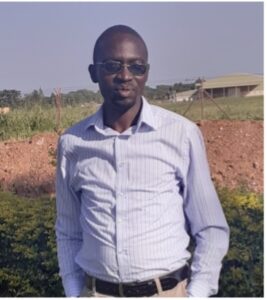 My name is Jethero Okare, and this is my story. Whilst I’m originally from a village in north-eastern Uganda called Kapelebyong, I spent most of my life in Soroti, living at a time when the rebel group Uganda People’s Army (UPA) was active. The UPA, which was composed mostly of former soldiers in the Ugandan National Liberation Army’s special forces, opposed Yoweri Museveni‘s government. Chaos and uncertainty were prevalent throughout my country, and my family grew up in hiding and spent most of our lives living in camps, trying to maintain a humble life.

I had always dreamed of being educated, but the ongoing conflict made it challenging. I caught a lucky break when my uncle began to work farther away from our home. He would take me to a school near his work and supported me to receive an education. “Things could get better now,” I would think to myself. Who would have known what was to come?

I continued to balance my schoolwork and trying to find work to help support my family despite my young age. In 2003, however, things took a toll for the worse; the Lord’s Resistance Army (LRA), led by the infamous Joseph Kony, attacked my village. On our nightly trip to the nearby village to find some work, LRA rebels abducted me and my cousin.

For three months, we lived in complete fear, living and moving with the rebels and obeying their orders for fear of being killed – or worse. It is really painful to remember these times and describe these experiences. They tied us abductees with thick ropes made of nylon and made us carry stolen items on our heads and backs, so we could not escape; many of the younger ones did not survive the treacherous hikes or crossing waters, which was often flowing above their heads. I shudder now thinking of all that I witnessed – they killed some by crushing stones into their skulls, raped girls, and slaughtering numerous innocent people, including children, for being too tired to complete the long walks between the districts. We knew any mistake, no matter how small, meant our burials.

I was eventually separated from my cousin and continued to live life as a prisoner alone. I knew I could not continue living like this. My only option was to escape.

Our opportunity came after the rebels had stolen cattle from a village in Lira. They celebrated by drinking too much as we anxiously awaited our chance. A bit of luck was on our side, and the rebel guarding us ended up falling asleep. We quietly sprang into action – I was tied together with four other boys, and we began carefully making our way to the firepit to burn the rope blocking us from our freedom, keeping an eye on the sleeping guard every step of the way. I don’t remember how it worked out for us, but we burnt the ropes and untied ourselves until everyone was free.

Then it hit us – we had no idea where we were or what to do next – we could only run. We did not know what direction we were running to or where we would end up, but we kept running as fast we could until we could no longer run anymore. We ended up by a very tall tree, and we decided it was best to climb it and hide because we had no other option – if we hid in the bushes and our luck ran out, the rebels would find us, and of course, getting caught was a death sentence. We made our way as far up the trees as we could and waited until the morning before making our next move.

When the sun rose, we were able to make out the mountains of our village in the far distance. Once again, we took off by foot, running towards the mountains and, more importantly, towards safety and freedom.

Our luck had not run out, we soon discovered, as we crossed paths with government soldiers and sought refuge in their care. We explained our situation and what we had painfully endured over the past months, and we were later airlifted to Gulu before our final flight back home to Soroti. I was starving and completely exhausted, but my mind kept thinking of my cousin. To this day, it pains me to share that he was never found.

Whilst I was elated to be back home and reunited with my family, the reality of what I had endured began to settle in. I started rehabilitation, but my family members were afraid to be associated with me, and they shunned and rejected me. It got so bad that I even considered giving up and returning to the rebels until my father introduced me to his friends who were local church members.

In the blink of an eye, everything began to change. I felt supported by my father’s friends and going to church opened my eyes to the importance of serving others. I realised that I could be a part of something positive and developed a passion for working with children, led unconsciously, I think by the fact that I was always trying to protect the young children who were kidnapped by the rebels since I saw how much they suffered. But now, I was not helpless – I could make a difference. 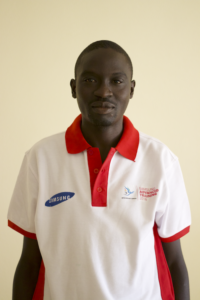 Jethero has been active with GFP for over seven years, even attending GFP’s 2016 Advanced Training

I ended up enrolling in a Children’s Ministry Training and finding other ways to get involved in my community. I found Generations For Peace in 2014 when the organisation first came to Soroti, and I was proud to be amongst the first trained for an interfaith programme that used sport to bring together people of different backgrounds and have remained active with GFP ever since.

These opportunities allowed me to change my perspectives and be a part of positive change; they allowed me to believe in myself and my abilities to spur positive social change and create ever-lasting impacts in my community.

No matter what you take away from my story, I hope you learn this: anyone can serve, and everyone can be great. You do not have to have a college degree, your English does not have to be perfect, nor do you have to have memorised the Second Law of Thermodynamics; all you need is a heart full of grace and a soul generated by love.